Our insecurities will make us confident. 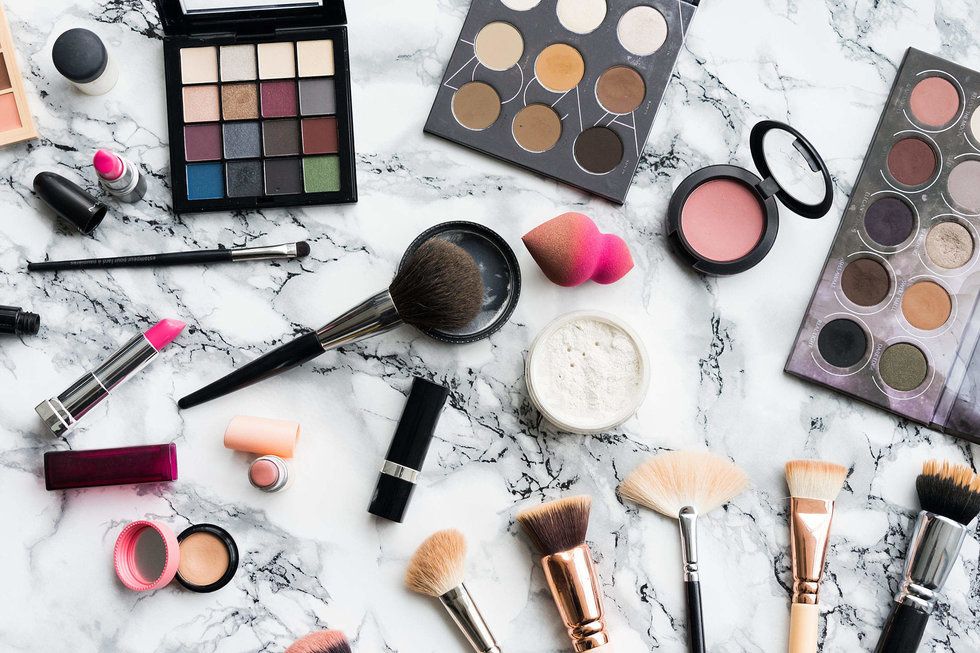 I've always been the girl who was super into makeup, it truly was a love of mine. However, a couple of weeks ago I realized this love was actually just an insecure crutch of mine if my face wasn't beat I wouldn't leave the house.

I would put on a full face just to drive to the gas station for a soda. I sat in front of the mirror to come to terms with why I thought I could not leave without all the product on my face and simply enough it came down to me thinking it was not acceptable.

I don't have the perfect skin, I have uneven tones, millions of freckles I had to hide, short eyelashes, and breakouts. Although during that self-examination, I decided it was about time I started practicing self-love and one major way I could work on it was by giving up makeup for a period of time.

I will admit at first giving up makeup was hard for me. At the very least I wanted to cave and use concealer and mascara, especially when I went to work. When I walked into my first shift I was given comments such as looking tired, sick, hot (temperature wise), and simply different.

Never comment on how a girl looks when she's not wearing makeup unless you're telling her she looks beautiful because 9/10 times your comment can be offensive.

Another big struggle I had was how the guy I was interested in would react. I honestly had the idea in my head that if I was not wearing makeup that for some reason he would lose interest in me, looks were everything I thought.

In reality, he didn't even really notice until my freckles popped out, all I got was compliments from it.

Within the first couple of days, after I stopped wearing makeup, I realized my face began to clear up even faster than normal and softer. I came to the realization that my uneven skin tone just makes me look like I'm wearing a little blush, just a little extra color.

Lastly, I noticed how wrong I was to hate on the freckles that I had. I may not have chosen to have them, but this week opened my eyes up to how many other people had them as well as how much I needed to embrace and love having them.

My skin may not be perfect, but I love it and ever since taking this week break I only wear makeup (minimal amounts too) when I go out to the club or special events. I love my "caked" face, but I love my natural look just as much now and the amount of self-love and confidence I gained in myself is ginormous. I wish I would have done this sooner.