Stop With The Gender Reveal Parties! 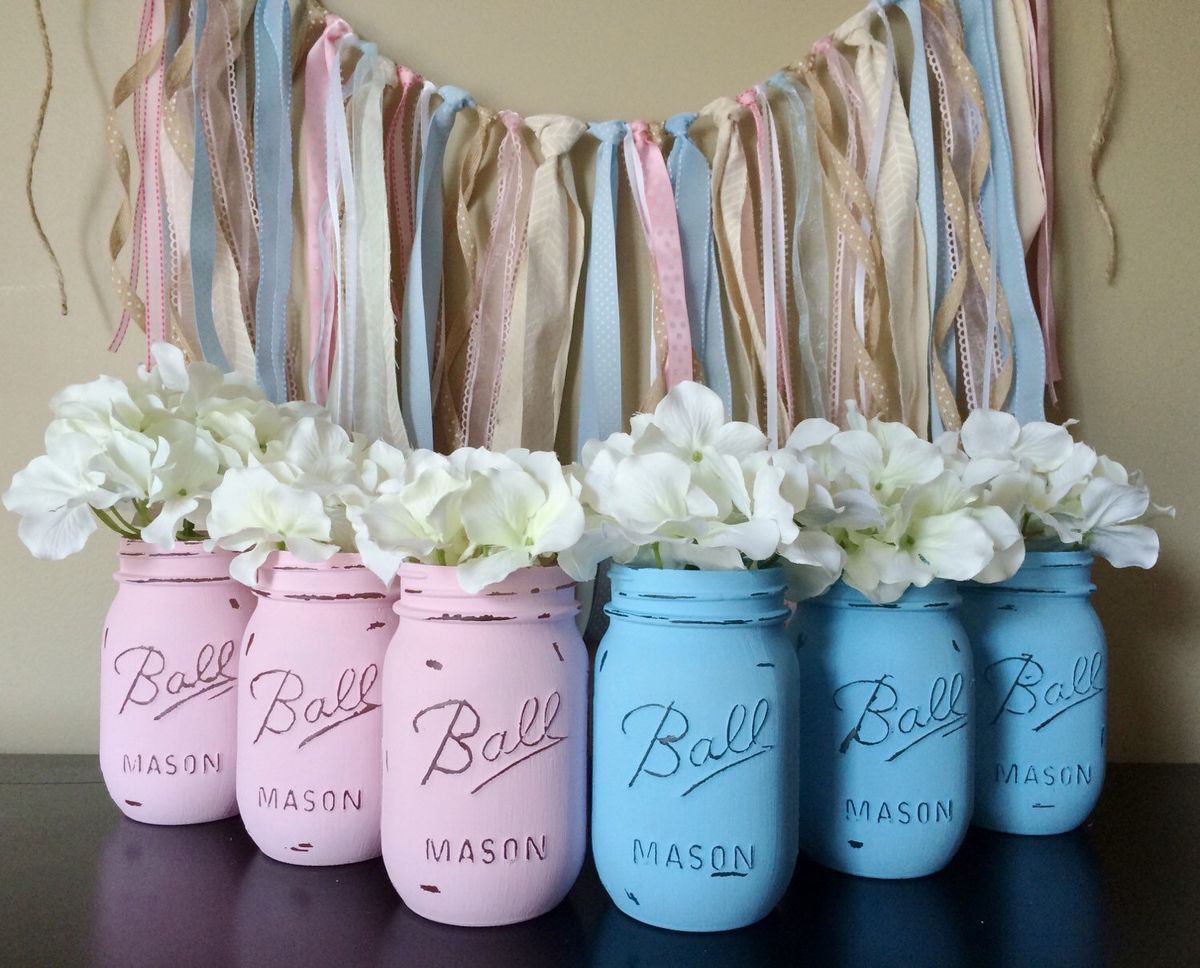 The proliferation of social media has made everyone have to up their game for attention. You can't just post "It's a Boy!" or "It's a Girl" on your Facebook to announce the gender of your child to the world anymore. Oh no, you have to have a party...no, not the baby shower. You have to have a pre-baby shower party...a party before a party, if you will.

It's a "Gender Reveal Party" and these things are taking over your news feed at a pace similar to the spread of the virus in the movie "Outbreak".

Like just about everything else that gets posted on social media, these things are really just contests. This one has to be more original, cuter, or more elaborate than your friend's was.

I'm 100% positive that a man didn't come up with the idea of a gender reveal party and here's why: I've yet to see any alcohol in any of these gender reveal videos AND practically every one I've seen has the man just basically standing there for show...similar to the man's role in a wedding. Look at almost any gender reveal party, baby shower, and/or wedding video and you'll see every man in it doing about the same thing...standing there desperately attempting to hold onto any shred of manhood.

But, he's never successful. Is he?

You'll never convince me that a man was sitting around drinking beers with his buddies and said, "Hey fellas, I'm going to be a father! I don't know what gender the child will be yet, but I want to have this party with cake, presents, fancy (or not so fancy) decorations, have family and friends over my house on the weekend instead of playing golf, and pop a balloon that's filled with either pink or blue powder in order to let everyone know if it's a boy or a girl. What do y'all think?"

There's no way this sentence has been uttered by any man in the history of the world. Ever.

Now, don't get me wrong here. Women are the reason the world is beautiful. If left to a man, our houses would have no decorations save for a few girly posters and empty pizza boxes. In no way is this a condemnation of women's ideas.

But it IS a condemnation of those gender reveal parties.

My 20-year-old son sent me this video today.

Now, I realize that this "party" has a baseball theme, but don't be fooled by that. Yes, that was a tip of the cap from the woman toward's the man's love for baseball, but no way the man would have any part of this set up had the woman not made him.

Side note: Dude, catch the ball. If you didn't like the toss, fine. But, just catch the toss and give it back to your wife. Now you're forever the dude who took the bad toss from your wife and ruined the "Gender Reveal Party". Why did you let this video go public anyway? Never mind...

Anyway, my response to my son was that I was certainly glad that I didn't have to (yes, HAVE to) do one of those when both he and his sister were still buns in the oven. I went on to add that he will have to do one in the future and I was going to laugh my big fanny off at him when he did.

He didn't reply. Do you know why?

Because he knows that I'm right. There'll be some big froo-froo party and there my dutiful son and father-to-be will be...standing there with a giant needle waiting to pop some giant balloon with blue or pink (no pressure son, but you're the LAST Payne man in this particular branch of the Payne family tree) powder in it. Oh the humanity.

When I was teaching and coaching, I always told my boys that, essentially, prom and a wedding are all about the girl. Yes, you have to be there, I'd say, but you didn't spend your whole life dreaming about your wedding day. She did. So, smile and nod. Get used to it too.

Look, I already think the world is going to hell in a hand basket because of the wussification of America. These gender reveal parties are only adding to it. They're emasculating! But don't ask your husband or boyfriend if he agrees with me...he's too terrified to say he does.

But he does. He so does.

QueenRadhi
The State University of New York at Stony Brook
3346