The Fishman Story I Got Away With 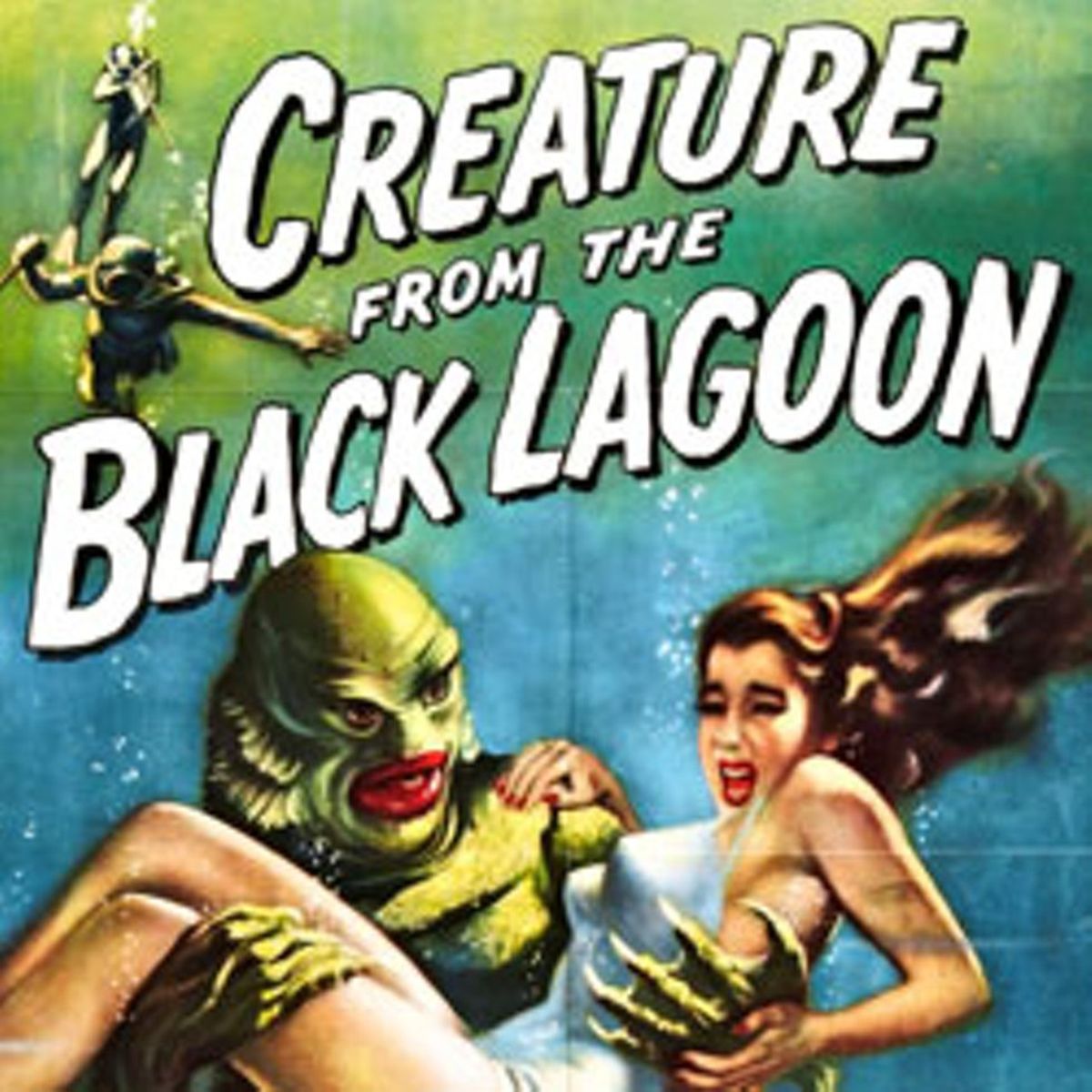 So this summer I went to the river with my family. We go to spend a weekend in Parker, Arizona and soak up some rays while we chill, standing in the river itself. It’s a time to spend of leisure and hanging out with family and friends. This trip though was particularly memorable for my cousin. My cousin and her family are always at the river when we go. Within my cousin’s family unit is her daughter. She’s five years old and like all little kids will cry for what we, adults, consider dumb reasons. So how does one combat this? How do you keep a small child from bursting into tears? I offer up the Fishman.

Now, the Fishman only exists in bodies of water, at least for my purposes. He is my friend. We exchange postcards and call each other every month. We even meet up for pizza. He’s also completely made up, but my cousin’s daughter doesn’t know that, and probably won’t know that until years later after what I did on this trip. All she knows is that if she cries in any body of water, including the river, then the Fishman will get her and take her away. Now, how did this come about? Well allow me to explain.

Right, for the purpose of this little tale my cousin’s daughter is named Karen. She and I are standing in the shallows in a section of the river some little walk away from everyone and our trailers. It is a section all marked off by foam noodles tied together. There is also a little beach instead of the grass that covers the ground between trailers and the water.

“Lyndsay, want to watch me jump off the lily pad?” Karen asked me. A lily pad is just this giant matt sort of thing made from the same material as the noodles. Karen likes to run back and forth on it, or jump off as she wanted me to observe.

“Sure Karen, I’ll watch.” I said. I was humoring her to be honest.

So I was watching Karen jump into the water for a few minutes, all the while thinking of a way to try and get her to stop crying out at the river. Literally, the smallest thing makes her cry, including swimming in the deep water with a life jacket. While I’m thinking I know I need something scary. Now, when it comes to coming up with characters I can think of a ton. I watch a lot of film, and that’s when it hits me. My favorite Halloween film: Creature From the Black Lagoon. He’s perfect. Just look at him:

So now that I have an image to work with I can begin.

“Hey Karen, do you know the Fishman?” I ask.

Karen had just jumped into the water again and stopped now to look at me. She’s looking a bit curious and also a little blank. Please keep in mind too that the sun is beginning to set now. It’s still warm out though. Temperatures in Parker over the summer got up to 120 degrees when I was out there at one point. Karen is still thinking about my question. She obviously has no idea who I am talking about as she has never seen the film where I got the Fishman from.

“Who’s that?” She asks in reply to my question.

“The Fishman? Oh, he’s my friend, my best friend actually.”

Where is he from?”

I know I Have her full attention now.

“”He’s from the Black Lagoon, but he can go anywhere there’s water. He and I exchange postcards and talk all the time.” I explain.

“What does he do?” Karen asked.

“Fishman gets little girls who cry.” I replied matter-of-factly. “You see, he can hear you cry even under the water. He hears everything in fact. But don’t worry; he won’t get you if you don’t cry.”

“But he won’t get me right? You told him not to.” Karen said.

“You told him not to get me so I’m safe.” She reasoned.

Wrong. If it means getting through a weekend with no crying and screaming then the Fishman will get her.

I am a terrible cousin.

Karen proceeded to make note of the sun’s absence in the sky and looked around the water. That was all I needed to know that I had succeeded.

“I’m going to get out of the water now.” Karen said as she turned to walk up the beach.

“I don’t want the Fishman to get me.” She replied simply.

I could only nod and hide my smile as Karen led the way back to the others on the grass. Following closely I came to stand by Karen’s mother, my cousin, and listen as Karen told her all about the Fishman. My cousin was not so good at hiding her grin when I whispered to her how I convinced her child of a fake monster. Karen was so convinced of the Fishman that she even went to tell her father, a big ironworker of a man. She even went to tell the other little girls there that weekend, other children her age and belonging to our friend.

Please don’t let me have this much power ever again. I will use my powers for evil. It’s bad enough I have Karen and the other little girls convinced that The Doctor from BBC’s Doctor Who is real.