What Are We Doing To Stop Sexual Assaults
Odyssey
CurrentlySwoonLifestyleHealth & WellnessStudent LifeContent InspirationEntertainmentPolitics and ActivismSportsAdulting
About usAdvertiseTermsPrivacyDMCAContact us
® 2023 ODYSSEY
Welcome back
Sign in to comment to your favorite stories, participate in your community and interact with your friends
or
LOG IN WITH FACEBOOK
No account? Create one
Start writing a post
Politics

It's time we don't let the next rapist get away. 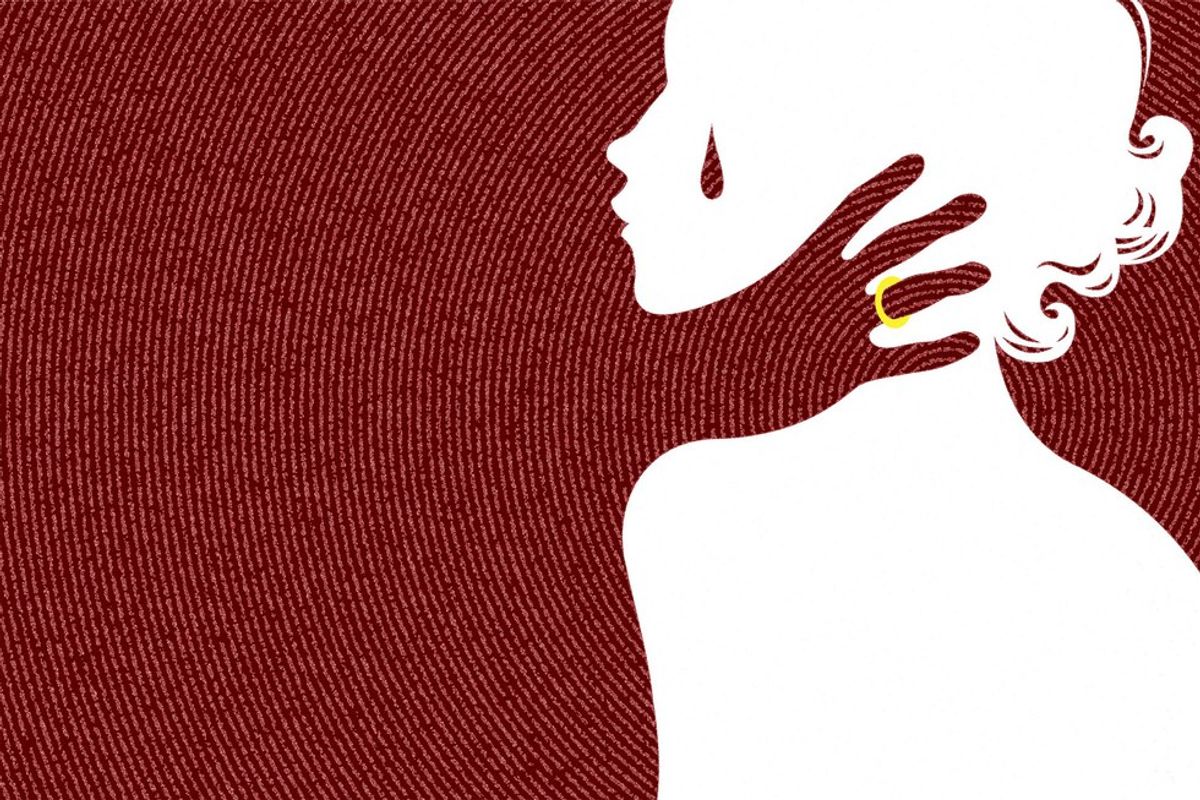 Gasping for air, your eyes travel back and forth, but all you see is the bottom of his head and his hard panting coming from his mouth. You try fighting back but it feels as though your arms and legs have grown paralyzed, making it impossible to let go of his powerful grip. After it's all done, you're left with not just the physical remains of his grip but the emotional grip he will have on you for the rest of your life.

For the 288,820 women in the United States who are sexual assaulted each year, this scene was their reality. Hiding amongst the crowd of people in our streets, these victims have not stopped suffering.

Brock Turner, the former Stanford student who sexually assaulted an unconscious woman and served three months for his crime, contributes to dehumanizing the severity of sexual assaults. Victims of these sexual assaults are then discouraged to come forward, fearing our justice system will fail them. The way Turner was indicted, along with being released early from jail signifies the injustice in how these crimes are treated.

The victim of the sexual assault in Turner’s case says, "Every day, I have to relearn that I am not fragile; I am capable; I am wholesome; I am not just the livid victim.”

Victims are constantly fighting with themselves in how to adapt back into society after their human rights have being violated.

There are numerous of other cases where rapists have been given a ‘Get out of Jail Free’ card, leaving the victim to be treated as a suspect and the rapist a victim. For Delaney Robinson, the Turner case ignited her to speak up about her assault in order to publicize how she was treated after her attack. In February of this year, Robinson was raped by UNC football player Denise Branch. In a video interview with CNN, Robinson explains how she was bombarded with personal questions by investigators, as if searching for a cause that she provoked her rape. Meanwhile, her rapist was praised for receiving other girls’ numbers the night of Robinson’s rape and was told to ignore the case and continue on playing football by the investigators.

As a woman who prides independence and the freedom to chose what she pleases for her body, I ask myself, what are we doing to change this? How can we help these victims receive the justice they deserve? Now, I don’t want to be the extreme feminist who says “DOWN WITH MEN!” or goes around with a bull-horn and picketing in public. However, I believe it is time to challenge and change the mentality on rapes and sexual assaults.

Respect. In case forgotten, the definition of respect is "a sense of the worth or excellence of a person, — a personal quality or ability." I believe starting off with respect for women from men will help change how these crimes are committed and investigated. By showing respect for a woman’s body and their decisions for their body, this will be a step forward in reducing these heinous crimes.

Of course, I understand this may be harder said than done, but why not take this challenge? To all victims of a sexual assault, it is our responsibility as coexisting humans to ensure they are treated with delicacy and justice. Turner being released from jail early, Branch being praised for his crime how are we going to stop being passive of rapists’ crimes and bring justice for the victims? Well, let's start with respect.

QueenRadhi
The State University of New York at Stony Brook
3175