We Should Stop Referring To School Shooters By Their Names

We Should Stop Referring To School Shooters By Their Names 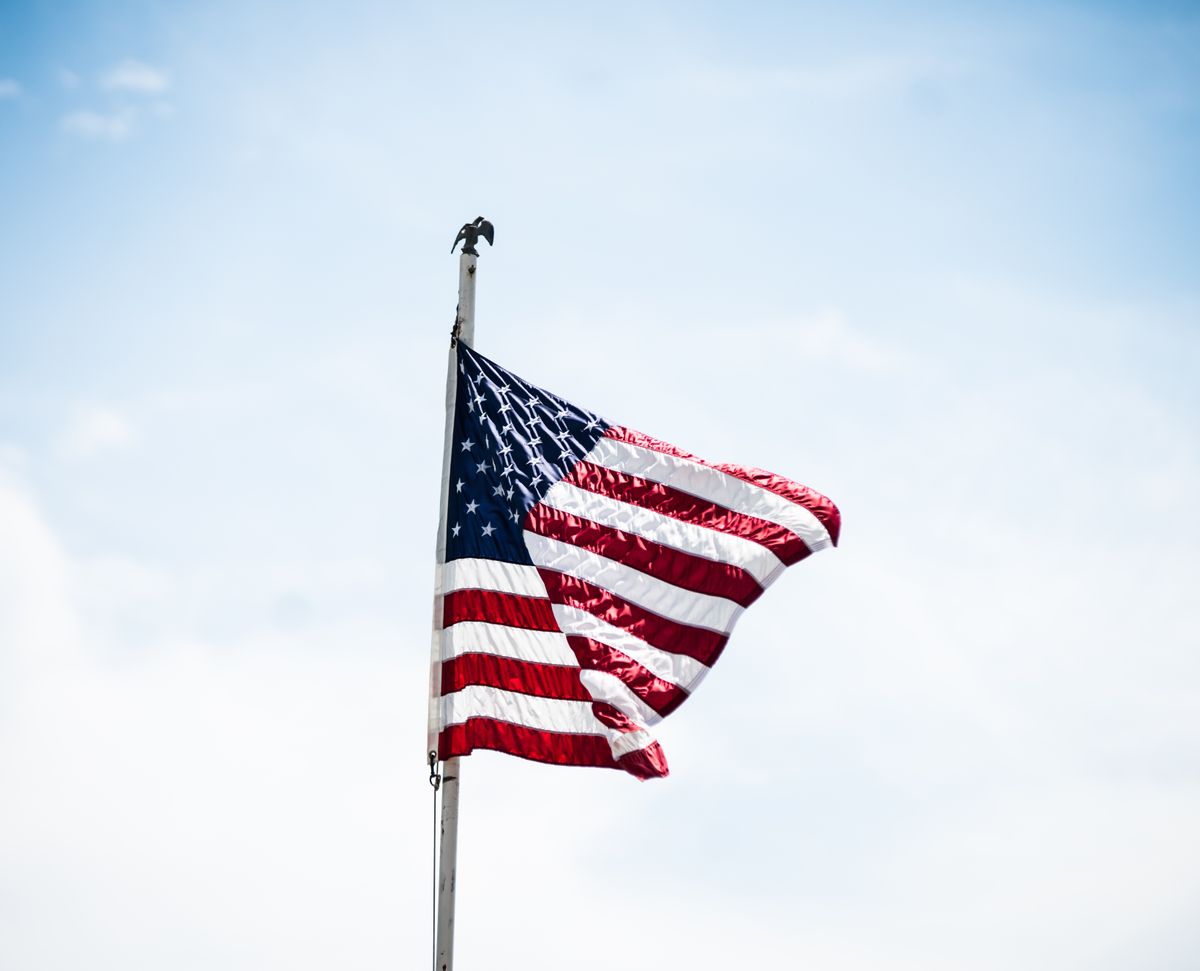 No more than a few days ago, the United States experienced it's 101st Mass Shooting and the 22nd school shooting in the year 2018. It's heartbreaking to hear about these events as they happen all too often in the country, and it regularly reignites up the gun control debate that is dividing us around the country.

Every time one of these shooting occur, and after the threat is resolved, the police rush to identify the shooter if they are alive to charge them with whatever is fit, and that is fine. That is what the police's job is, and it saves lives. The problem is that the news rushes to do the same thing, and they broadcast that name across the news and the internet and social media for hours and a person who committed a horrible atrocity gets to became famous for something horrible.

I think that we can all agree that they don't deserve notoriety, or to become famous, or to have their name broadcasted for hours or days. Not only does it place attention on the shooter instead of the victims and it can motivate copy-cats and similar attacks because those committing them will know that their name will live on. If we reduced them to numbers, it would be better.

I will never forget the names of either of the brothers and I wish that I could because they do not deserve to live on in my memory so why don't we start referring to them as numbers.

And here is what our news would look like:

Shooter #1 killed Najee Ali Baker at a party on Wake Forest University's Campus in Winston Salem, North Carolina on January 20th. Baker was a football player for Winston-Salem State University, and our thoughts are with his family

Shooter #2 wounded a student in Italy, Texas on January 22 who survived their injuries. The shooter was quickly apprehended by the proper authorities.

Shooter #3 Shot 16 people and killed two others on January 23 at Marshall County High School in Benton, Kentucky. The shooter is being charged with two counts of murder and 12 counts of first-degree assault.

Shooter #4 Fatally wounded a 32-year-old man at Lincoln High School in Philadelphia on January 31 after a fight in the schools parking lot escalates.

Shooters #6 Shot a High School student in the parking lot of Oxon Hill High in Maryland on February 5. The victim was treated and survived his injuries.

Shooter #8 slaughtered at least 17 students and adults at Marjory Stoneman Douglas High School in Parkland, Florida on February 14. This event has lead to multiple peaceful protests around the country in the name of gun control. The suspect was taken alive.

Shooter #9 Shot a person on the campus of Savanah State University who was taken to the hospital and later died in Savannah, Georgia, on February 24.

Shooter #10 Shot a person at a rec center in Missippi Valley State University. The injury was non-life threatening. This occurred on February 27, in Itta Bena, Mississippi.

Shooter #11 Shot a student in an adjacent dorm room while he was doing homework at Norfolk State University in Norfolk, Virginia, on February 27. He was not seriously injured.

Shooter #12 Shot and killed two people at a dorm at Central Michigan University in Mount Pleasant, Michigan, on March 2.

Shooter #13 Shot a student inside a dorm at Jackson State University in Jackson Missippi, on March 7. The injuries were non-life threatening.

Shooter #14 Killed one and critically wounded another during an 'accidental' shooting at Huffman High School in Birmingham, Alabama, on March 7.

Shooter #15 Shot one who was later hospitalized in an apartment building on the campus of the University of South Alabama in Mobile, Alabama, on March 8.

Shooter #16 Was a teacher who accidentally discharged a gun during a public safety class a Seaside High School in Seaside, California, On March 13. One student was injured.

Shooter #17 was killed by a school resource officer after shooting two students, one of them, Jaelynn Willey, later died from her injuries. The event occurred at Great Mills High School in Lexington Park, Maryland, on March 20.

Shooter #18 Shot another student with a BB gun at Gloversville Middle school in Gloversville, New York, on April 9.

Shooter #19 Shot a man in the stomach in the parking lot during a track meet in Raytown South Middle School in Raytown, Missouri, on April 12.

Shooter #20 Shot a 17-year-old student at Forest High School in Ocala, Florida, on April 20th. This occurred right before the students were to walk out in participation of a national protest again gun violence.

Shooter #21 Went to Highland High in Palmdale, California, on May 11, before classes were to begin, began shooting a semiautomatic rifle, and struck a 15-year-old boy on the shoulder.

Shooter #22 Killed ten at Santa Fe High School In Santa Fe, Texas, on May 18. His name is unimportant, and this should be the last school shooting we report on in our lifetimes.