It's Time We Stop Romanticizing Harley Quinn And The Joker
Odyssey

It's Time We Stop Romanticizing Harley Quinn And The Joker

Not crazy in love, just crazy. 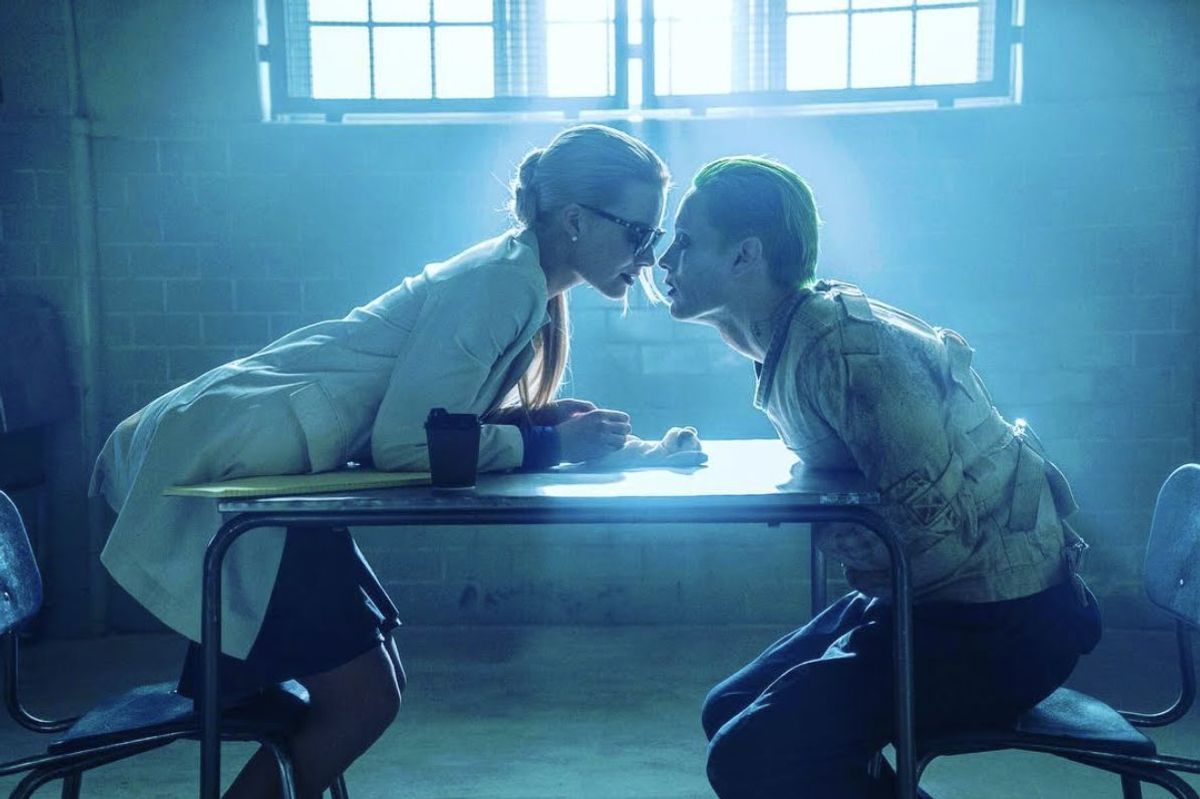 I came across this video on Facebook, and because I'm a lover of all comic-book-to-movie and anything mashed up with some Taylor Swift is a win for me, I gave it a look. I was immediately enraged, saddened and confused.

This video paints the picture of a grandiose love story. So naturally delved deep into the internet hole of those who love the Harley Quinn and Joker relationship and I feel it is my civic duty to remind all of you that it's an imaginary relationship, and not a healthy one at that.

The relationship was explored in the DC movie "Suicide Squad." There we got to see the development of their relationship via Harley's flashbacks. It starts off with deception and snowballs into abuse, physical and mental. The relationship culminates as Harley dives into a vat of acid (the same vat that stripped the Joker of his skin tone and stained his hair). The Joker dives in after her and, as they both succumb to the INSANITY of the acid, they also relent to the relationship.

While Jared Leto and Margot Robbie are both beautiful and quite vexing people, their characters in this movie should not be anyone's #relationshipgoals. You should not glorify the act that she had to drop a motorbike and hold a gun to his head to get him to stop and listen to her.

That doesn't make her tough (don't get me wrong she is), that doesn't make her a badass willing to fight for what she wants (she is also that), it shows her as being so insane in her desperation that she is willing to risk her own safety to HAVE A CONVERSATION. It makes for great silver screen drama, and you can #ship them, but you shouldn't idolize that.

Abusive relationships start with isolation, The Joker gets Dr. Harleen Quinzel alone at Arkham and then he starts to mold her. She falls in love with him and he uses her feelings as a weakness to unravel the tapestry that was his asylum prison. Then he shocks her, like literally straps her down and electrically shocks her. Then he cuts her off completely and refuses to acknowledge her.

He knows she's in love with him, and continues to force her to chase him. That is not love. Love is wanting the best for the person, wanting to support them and be with them even when times are hard.

Even when they are finally together, The Joker is in control, always. There is no even playing field, everyone fears him, and knows that he has no regard for social acceptability. It's the Joker's world, and everyone else just lives in it.

You can love the characters, and want them to end up together and work out--I won't lie when she "lost her puddin" I was sad--but please do not want to be in a relationship like that. Recognize that it is a work of fiction, and real people do not function that way. While I understand the character development and necessity in portraying their relationship, I need to plead that you stop romanticizing what isn't a healthy kind of love.

Caitlin Marie Grimes
University of South Florida
11468
Beyond The States