Honestly, it’s not something that should be loved. 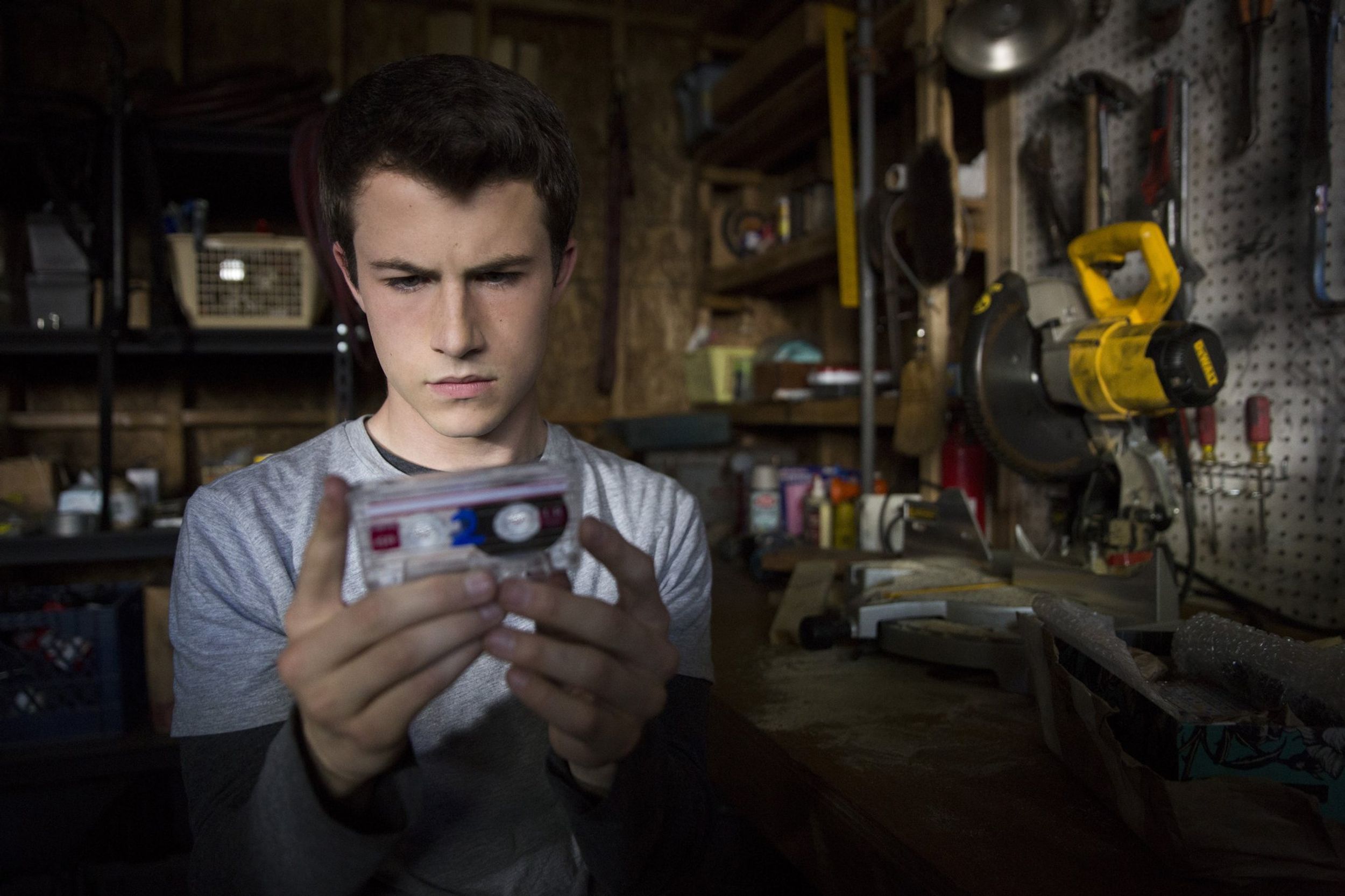 [FAIR WARNING: SPOILERS AHEAD, READ AT YOUR OWN RISK]

The Selena Gomez-led, Netflix adaptation of the popular novel by Jay Asher, 13 Reasons Why has been out for over a week now. Many people have watched it, I personally did it within two days (starting on the night it came out). The reaction that this show has received and the feedback it has gotten are worthy of the show, well, most of it. The reaction that it shouldn’t be receiving? Love.

Before you start ripping me to shreds, hear me out.

I read the book, it is honestly one of my most favorite books. When it was first announced that an adaptation was in the works, I was thrilled. This is a book that is worthy of a proper adaptation (not like the adaptations that Percy Jackson has received). I knew though that I would only watch the show if the adaptation was close to the book because too many changes would utterly ruin it for me.

SEE ALSO: To Every 'Hannah Baker' That Is Still Alive

Yes, I watched the show and thoroughly enjoyed it. There are funny parts mixed in with the overall seriousness of the entire show. The further you get into the show, the more serious it gets. It does not sugar coat anything. And when I say anything, I mean…anything. You see two rapes, very vividly (and it’s hard to watch). You see Hannah Baker slitting her wrists and killing herself (and that is just as hard). You see death and violence and bullying at its absolute worst. This is not a show that should be loved.

This is a show detailing the thirteen reasons why a girl decided to end her life. Some of those reasons are major, some may seem minor, but they are all reasons. It’s not a fun show to watch. It’s not an intense drama where you can’t wait until the next season to find out more. Hannah Baker is dead, she’s not like Alison DiLaurentis and is actually hiding out secretly alive. She is dead and her story is finished in Episode 13.

I’ve seen people finish the series and say immediately, “There needs to be another season!” But my honest question is, “Why?” To be blunt, the plot for a second season has already been established by the last episode: school shooting, Tyler will do it, and all of the “Reasons” except for Alex will be his targets. If you haven’t figured that out yet, well I’m sorry. (Not really.) That is what a second season would be if there is one. So you’re saying you are so fascinated with these characters who led a girl to kill herself that you want another season to see them brutally killed in a school shooting?

This show, and the book that it comes from, are important for their very realistic portrayal of bullying in high school and for not romanticizing suicide. But you do not need another season. You need to walk away from Netflix and take what you have realized from this show and either change your ways or help others.

I don’t want another season, I want my friend who has had suicidal tendencies in the past to realize that he is valued and wanted. I will admit, I have experienced friends try or consider trying suicide and it is an awful thing to experience, hope you never have to. I will not elaborate, those stories are not mine to tell. But you need to realize that there are people around you who are hurting…help them.

If you have learned one thing from loving this show it should be this: everything matters, every action matters, every word matters. You do not know what is going on in someone’s life. Be a friend. Be there.

Please, if you are worried about yourself or a friend, do not be afraid to call the National Suicide Prevention Lifeline: 1-800-273-8255