We are no different from the ones we rag on for not being "good Muslims." 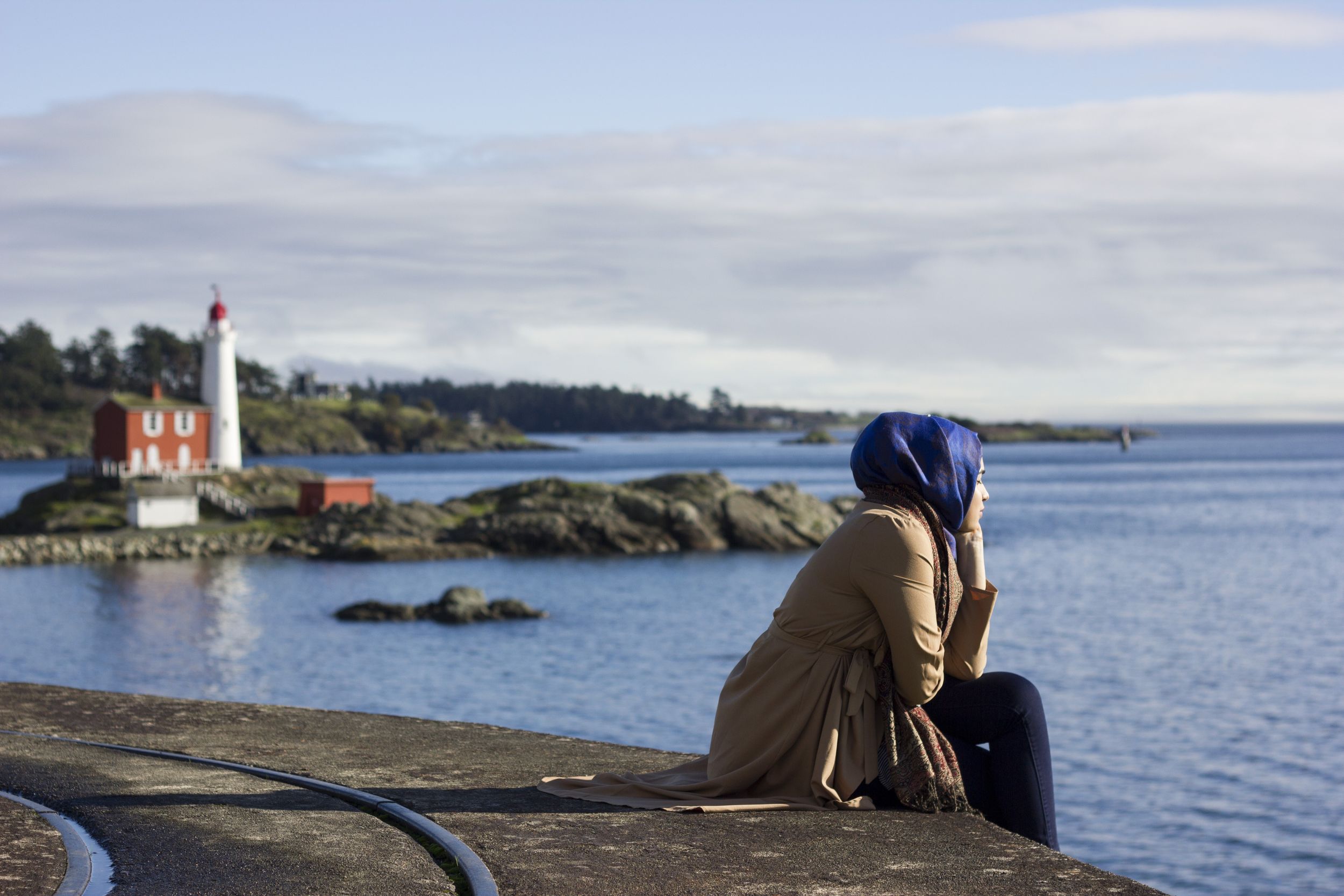 We do it all the time, from elders on the edge of their expected lifespan to kids who have no idea what they're really saying, except the excuses they hear their siblings and parents and other Muslims make. From listening to music to dating, even in my bubble of acquaintances, I've heard so many people say exactly what no Muslim should ever say, think or feel: "It may be haram, but I don't really care."

This is even worse than admitting if you don't know if something is sinful or not because by denying the truth altogether, you are disregarding the commandments of Allah (swt).

It's okay if it's hard for you to stop your haram habits. It's okay if you're struggling. It's okay if you mess up again and again. It's okay if you have to ask for forgiveness from Allah (swt) every single day. It's actually not just okay. It's great. Your behavior shows progress. Your actions show you care. The fact you care shows the light of your imaan is still flickering bright amid all the dark temptations around us.

I know this is hard for some people to accept, but this holds true for everything in this world and hereafter: how you feel about a fact doesn't alter its validity. It is what it is.

Similarly, whatever Allah (swt) has commanded is not up for debate. Dancing is haram, regardless of how it may seem like just fun and games. Dating is still a sin, no matter how much you may like a certain person. Five prayers every day is still required of every Muslim in nearly every condition, though we may struggle to remember sometimes. Asking for forgiveness and mercy from Allah (swt) is a privilege that we should take advantage of over and over again, even if we think, "I've done nothing wrong," because these actions are what show we are cognizant of what it means to behave as Muslims.

And how you behave directly influences how you will feel about being Muslim, as well. Our job is to sort out our feelings about the truth.

You should feel bad about engaging in haram behavior.

You should be ashamed of partaking in such activities.

You should feel a strong inclination to repent.

You should apologize to Allah (swt) and seek forgiveness.

If you don't care, then what kind of Muslims have we become?

Some of my Muslim acquaintances admit they know music is haram, but then they follow that with, "But is it really? I mean, it's a good song." Or they just plainly admit, "Well, it may be haram, but I'm going to do it, anyway."

I won't lie; I also engage in some haram behavior. I understand how the guilt pools in a pit of defiance, and how sometimes, ignoring it all makes everything seem okay in the moment. I struggle with how I feel about my sins all the time, but one thing I've learned over time is that we need to honestly admit our feelings and separate those feelings from the fact of the matter.

Your denial of something as haram — when it is clearly sinful — stems from a subconscious arrogance rooted in the feeling that you are in control of what you deem to be your life.

Not many of us realize on a deeper level that our lives are not our own. Our bodies are not are own. This life, this body and this free will are all privileges granted to us by Allah (swt). We have heard warning tales of others — others who denounced Islam to run away with their secret boyfriend/girlfriend or the deceased bodies of those who show signs of the grave punishment to come.

SEE ALSO: Be Aware Of The Punishment Allah May Send In The Grave For Your Arrogance

We think of those "others" as unfortunate, yet we fail to actually understand because we don't put ourselves in their shoes. You don't realize that the choices you make, the life you lead and who are you are is no different than all the "others" you've heard about.

And have you ever cared?

We go to great lengths to please our parents. We plead for understanding from our teachers and bosses. We even throw an "I'm sorry" for bumping into strangers on the street. But do we ever take the time to apologize to Allah (swt)? Do you ever ask Allah (swt) how He feels? Or do you feel embarrassed by the thought of doing that just because you don't hear or see an obvious reply?

Allah (swt) cares. He listens. Even after we've committed so much sin against Him, even when we've disregarded his commandments, even though we've misrepresented Islam and done ourselves wrong as Muslims and an ummah, Allah (swt) has made sure you are provided for — from the food you eat to the easy life you lead.

Don't take it for granted. If you've read this far, that in itself is a blessing from Allah (swt). Take a chance now and every day from here on out to reflect before you act, to pause and think about Allah (swt) before you engage in something, because Allah (swt) is always thinking of you. We'll never be perfect, and we may never get around to doing everything we should as Muslims or even rectifying all our faults, but we can certainly start to make the conscious effort instead of letting life tug us by the collar of worldly desires.

SEE ALSO: I Asked 10 Converts Why They Chose Islam

Even if it's just one habit you stop, even if it's just one one moment you pass on, that is a start on your journey to becoming a better, more beloved Muslim in the eyes of Allah (swt). And I promise you, once you experience a sliver of that feeling, there will be nothing more gratifying.