What we say and do will come back to haunt us in the grave. 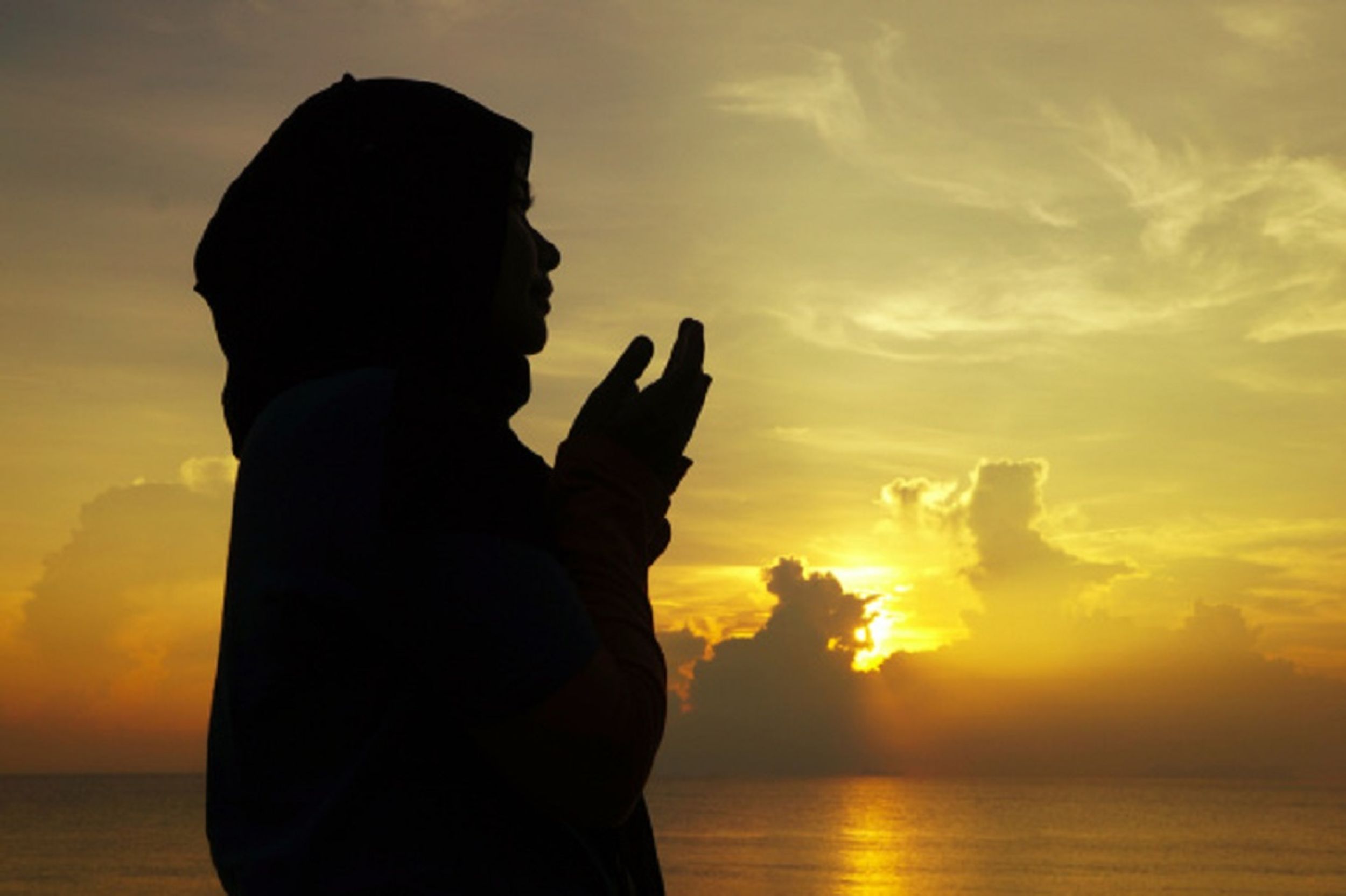 A few weeks ago, I went to my local masjid to listen to a South African alimah give a lecture on Muslim women in the history of Islam. To be honest, I went with the intention of listening to the stories, rather than thinking about what I could takeaway. Religious lectures usually don't affect me emotionally, and I have never cried at one. But I cried at this one because the alimah also told us the story of one Muslim girl who recently died. Her story was not an inspiration. It's a grave lesson.

This Muslim girl was 15 when she died in a car crash that put the rest of her family in the hospital. In South Africa, the alimah explained, many Muslims volunteer to help with the janazah (funeral rituals), so the alimah's friend was one of them. They performed ghusul (washing and shrouding) of the body as usual, but throughout the process, strange things continued to happen that had never happened before in the years her friend has helped with janazahs.

The girl's clothing stuck to her limbs. Her skin changed. And when they tried to transport her to the coffin, her body weighed down like a ton of bricks that eventually took several people to lift. On the car ride to the deceased's home, the body suddenly began to stink, casting out a putrid smell despite having been fully checked, washed and wrapped by professionals prior to being placed in the car.

It was dumbfounding, terrifying and would have been mortifying for the family's relatives to even try and explain why the sweet, little girl they knew was suddenly echoing all the signs of grave punishment that have happened to other bodies as well. So, they consulted the relatives and another religious scholar before deciding to head straight to the grave site for immediate burial.

Fast forward a month later, and the alimah's friend couldn't get this incident out of her head. She had never seen such a case, so she decided to delicately ask the mother of the girl what was unique about her daughter. The mother was forthcoming: her daughter had always loved fashion. They allowed her to experiment with different hijab styles and clothes, and everything was great, except when it came time for prayer.

When praying, all Muslims (men and women) are to wear loose, modest clothing that properly covers the body. For Muslim women, the clothing must not be so tight that it shows the shape of the limbs, and everything must be loosely covered except the face, hands and feet (like this). But this Muslim girl would refuse to cover properly. She would don skinny jeans and a short hijab that exposed the shape of her chest, and her mother would try again and again to tell her to cover properly at least during the time of prayer.

But then, the daughter replied (and may Allah (swt) forgive us for repeating this statement; it is said for understanding the story and not out of any ill intent), "Why should I? I don't care. I'm doing Allah a favor by praying."

Immediately everyone listening to the story gasped. We were shocked not just out of fear for what the girl's statement entailed but also out of shame, because how many of us have lost our temper and said things we didn't mean without a care? How many of us have said such a saddening thing about or to Allah (swt) and never apologized?

And in that state, she died. What has happened to her body serves as a chilling lesson that what you say will come back to haunt you in the grave, sometimes even before you've entered it. There are so many things we say and do that are offensive to Allah (swt), yet we fail to ask for forgiveness. Nevertheless, He is understanding. But there is a limit to Allah's (swt) mercy. He is not a doormat; He does not hand out free passes every time you choose to commit a sin. Eventually, we will all have to own up to our sins, regardless of how young or old we are when death comes upon us. After puberty, everyone is responsible for their actions and words.

That is why, the alimah stressed, if we learn anything at all from this story, it should be that no matter what, at the end of every single day, ask Allah (swt) to forgive you for having said or done anything offensive to Him, regardless of whether or not you think you did something.

Never chalk your temporary emotions up to, "I don't care." Allah (swt) never gives up on you. The door of mercy will never close, till the last breath leaves your lips. So, don't give up on Allah (swt). Don't resign yourself to a desolate fate when Allah (swt) has written for you to follow the straight path to jannah (heaven). Don't ruin yourself by uttering whatever comes out of your mouth at any time because those words hurt Allah (swt), and they will come to hurt you as well.

Instead, brothers and sisters, let us understand that no matter we do, what we say or what happens down the road in the future, always take out a bit of time from your night and day to raise your hands and ask Allah (swt) for understanding, for forgiveness, for mercy and for guidance onto the straight path.