Stop Judging Everyone Else's Relationship And Worry About Your Own
Odyssey
CurrentlySwoonLifestyleHealth & WellnessStudent LifeContent InspirationEntertainmentPolitics and ActivismSportsAdulting
About usAdvertiseTermsPrivacyDMCAContact us
® 2023 ODYSSEY
Welcome back
Sign in to comment to your favorite stories, participate in your community and interact with your friends
or
LOG IN WITH FACEBOOK
No account? Create one
Start writing a post
Relationships

Stop Judging Everyone Else's Relationship And Worry About Your Own

Please get your nose out of my book and read your own. 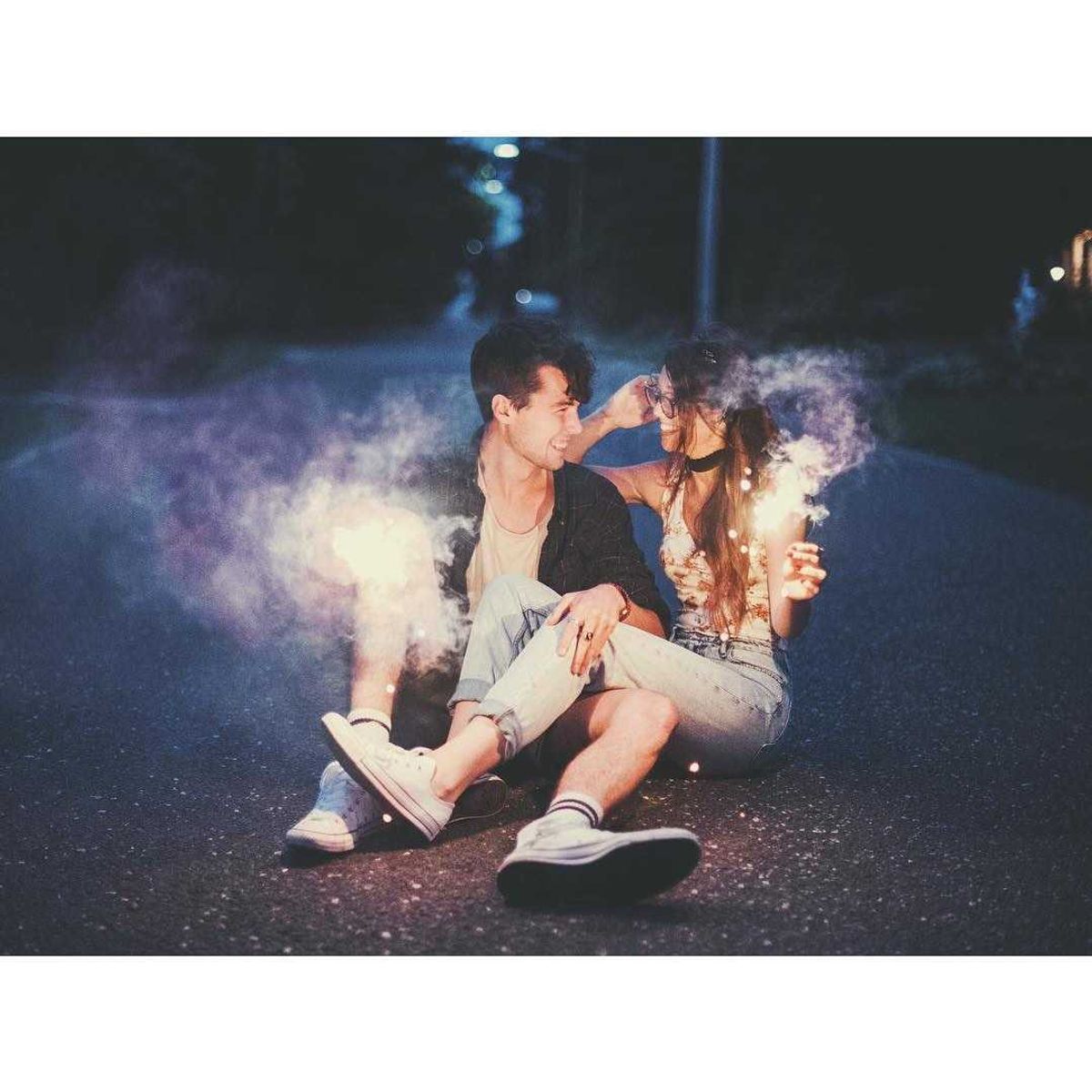 Drama. Everyone keeps up with the latest, whether it be who's playing the newest role in a movie, or whose house party got snitched on. The biggest topic is always relationships. Who broke up, who got together, and who's shooting their shots. I'm all for seeing couples together and whatnot, but unless they're close friends, I am not going to worry about their relationship.

Too many people care about every core detail in someone else's relationship. Between analyzing who might have cheated on who, or how the guy asked the girl on a date, people will be quick to stick their nose in the situation and judge.

All I have to say, in the kindest way possible, is to stop worrying about every other relationship that isn't yours.

So what if a couple broke up and got back together? It doesn't make them 'clowns' or mean they're 'making the same mistakes.' It means that two people have had the time to grow and learn. Now they are ready to be together, and I'm sure they don't want or need your judgment in their process of reconnecting.

Oh, Johnny cheated on Sally? That's a very misfortunate situation. However, I'm sure slandering Johnny into oblivion is not the way to help the situation. Cheating is, of course, a horrible thing, but that doesn't mean everyone starts poking and prodding at the two in the relationship to hear details.

If Jenny down the street dates a new guy every few months, so be it. Maybe she's not a fan of commitment. No matter what the case, Jenny can do whatever she wants. We all do not take the place as her parents, and if she's happy then what does it matter? Truth be told, I probably couldn't even pull that many guys so quickly, so go, Jenny!

Maybe a younger adult couple you know is getting engaged/married or moving in together. You don't really know either of their situations and once you find that person you want to be with, you know it. We should all look at those couples and feel happy that two people have such a strong bond. I mean really, that's too cute. If he can afford a ring and they can afford bills, what does it matter to everyone else?

My biggest pet peeve is when people try to judge a relationship they're not in. People will see a couple and analyze their every movement, judging them for past mistakes or the way they go about their relationship. Why?

I don't need a warning label tattooed on my boyfriend because "there's a chance we don't work out." Of course there's always a risk to take when you make a commitment, but that's life. If you love someone that much, there will be no chance of anything except success and happiness.

People grow, people learn new things, people change their old ways. Why judge two people because of either of their previous relationships, commitments, or even stupid mistakes back in the day?

Those people who try to spit things into your ears and act like they know it all are wrong. 90% of the time, they can't figure out what's going on in their own life. Who are they to judge/come at your neck when they aren't sure of the path they're going down?

If you and your partner are happy, healthy, in love, and thriving, then you're doing it right. Don't let anyone tell you differently.