Believe it or not, we're actual people. With feelings. 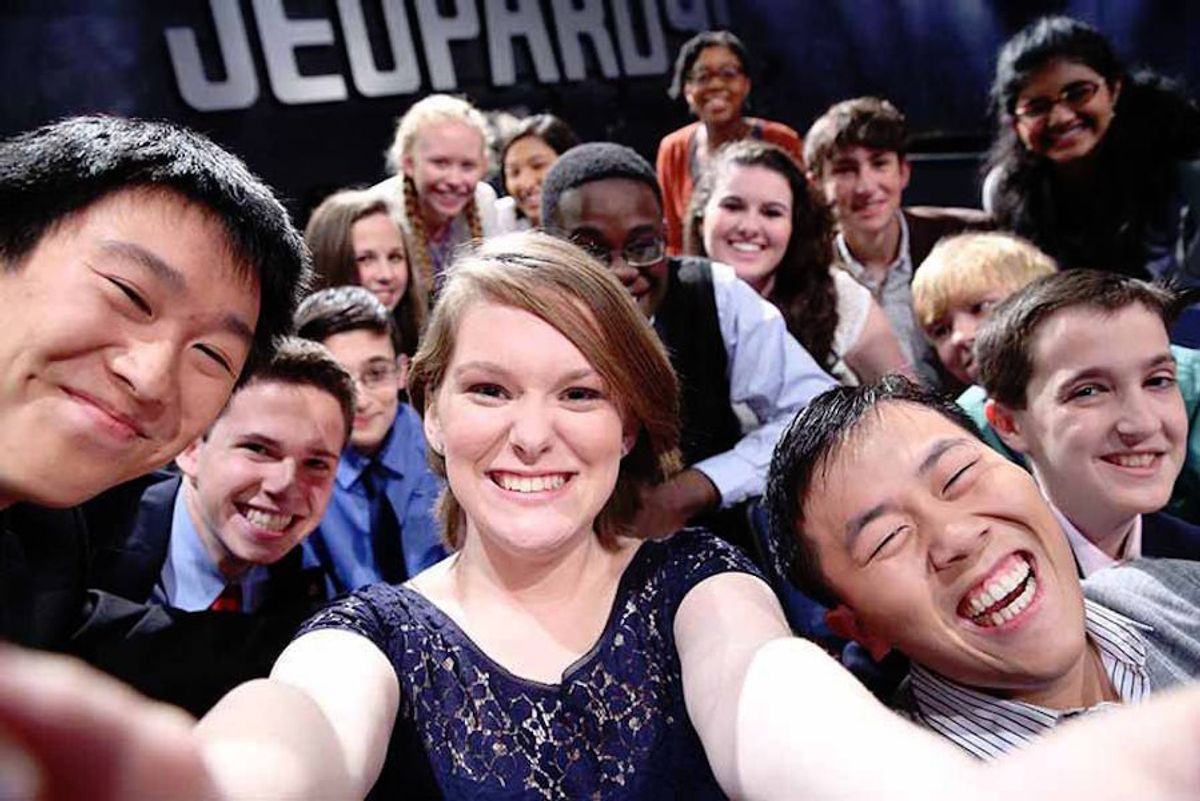 Game shows have been a part of America's viewing schedule since nearly the beginning of television itself. Fans are drawn to watching contestants compete in games of both mental and physical skill with many twists and turns. Without regular people joining the fun by competing in these game shows, though, they would cease to exist. Normal, everyday fans with a knack for whatever subject the show focuses on can become a part of the game they enjoy so much.

When I say "everyday fans", I really mean it. Game show contestants aren't some jaded celebrity who's used to attention on social media and comments from people across the world. Their desire to be involved in something they enjoy so much propels them into the spotlight in ways most people can't imagine. Every movement, every word is scrutinized on social media and is subjected to harsh critique from nearly anonymous sources on the web.

Speaking from experience, I've noticed two types of attacks directed at contestants on game shows, particularly the more popular ones, such as Jeopardy!

First, there are the outright mean comments that remind me of middle school bullies. They include comments on gender, race, sexuality and pretty much any identity possible as well as physical characteristics and quirks. From people criticizing a contestant's voice to commenting on whether someone "is a man" despite their identity as a trans woman, I've seen countless instances of Internet harassment directed at Jeopardy! contestants, and this doesn't even include the official Facebook page comments, which are largely unmoderated by even those running the page.

The other type of harassment is mainly aimed at women who appear on the show and is highly sexual. Viewers, mostly male, feel the need to express their desires through social media, often times through directly tagging the contestant of choice. They comment on a contestant's appearance and follow up with a strange fetish request or highly inappropriate question. No woman is safe, either. As a 16-year-old contestant on the Jeopardy! Teen Tournament, I even received lewd messages following my episodes, both on Twitter and on a Reddit Ask Me Anything post. While I reported both instances and the comments were soon removed, I was still affected by the messages and how public they were.

Most of us can take these comments with a grain of salt if we see them individually, but collectively, they can take a toll. These comments may be directed at aspects that we ourselves are quite self-conscious of, such as our voice or our weight, or they may make us feel overly sexualized. It's easy for the viewers to simply post something insensitive about us online without thinking of the consequences. We're real people, believe it or not, and we actually do read most, if not all, of the messages people send. I received a lot of support from both friends and strangers alike, but much of that was overshadowed by the negativity both my fellow teen contestants and I received.

If you really feel the need to comment on our appearance, or how much you'd like to "do certain things" to us, or even the way we press the buzzer, do it to your TV with nobody around. Make fun of us all you want in the privacy of your own home, but don't put it on social media. Stop harassing the everyday people who get the extraordinary opportunity to be on a game show.