I know, we can't help but crave this movie to come to life. 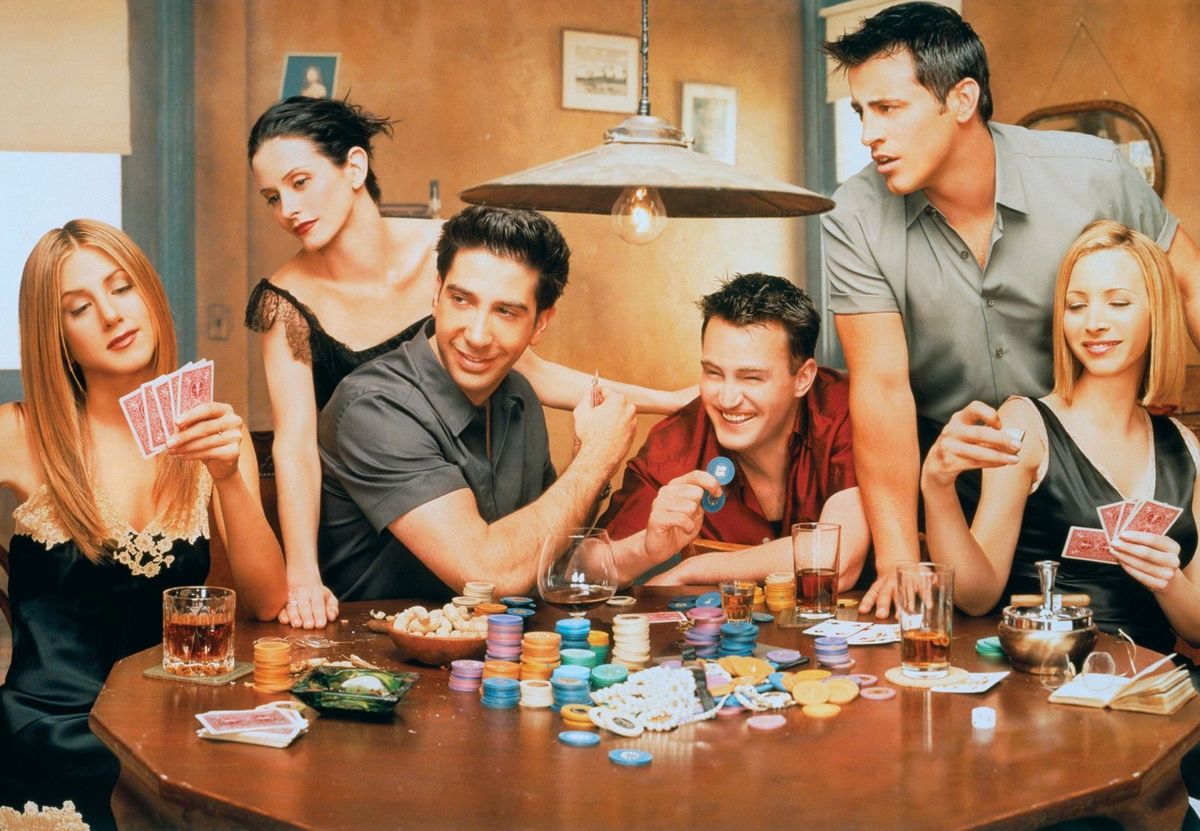 Were you fooled? I definitely was.

Smasher, the YouTube channel that made all of our dreams come to life...at least momentarily...definitely brought back all of the feels.

A compilation of the unforgettable band of friends has had the world going wild for almost two weeks now. I hate to be the bearer of bad news, but don't believe everything you read on the internet. This has brought a whole new meaning to "fake news."

Though it was in fact a fake, my imagination had already made it's own decision. I was busy creating my own plot line, and wondered where they all ended up after they all put their keys on the apartment counter and locked the purple door. I was eager to find all of the original sources for each clip, so that I could watch these fabulous actors collaborate, even if they were playing different roles. From Cougar Town, to Web Therapy and Episodes, these actors have such a special place in so many viewers hearts. Though many of them have stated that they want to leave the series as it was, we still find ourselves reeling at the spectacle and hope of a reprisal. Would it be so bad, Aniston? Cox? LeBlanc? Can't you make some viewers...well, more than a few...dance to your theme song one more time? Well, I guess we will have to go into social hibernation for the next few months and begin this incredible show yet again for now.