This wasn't a "mistake." This was a choice. 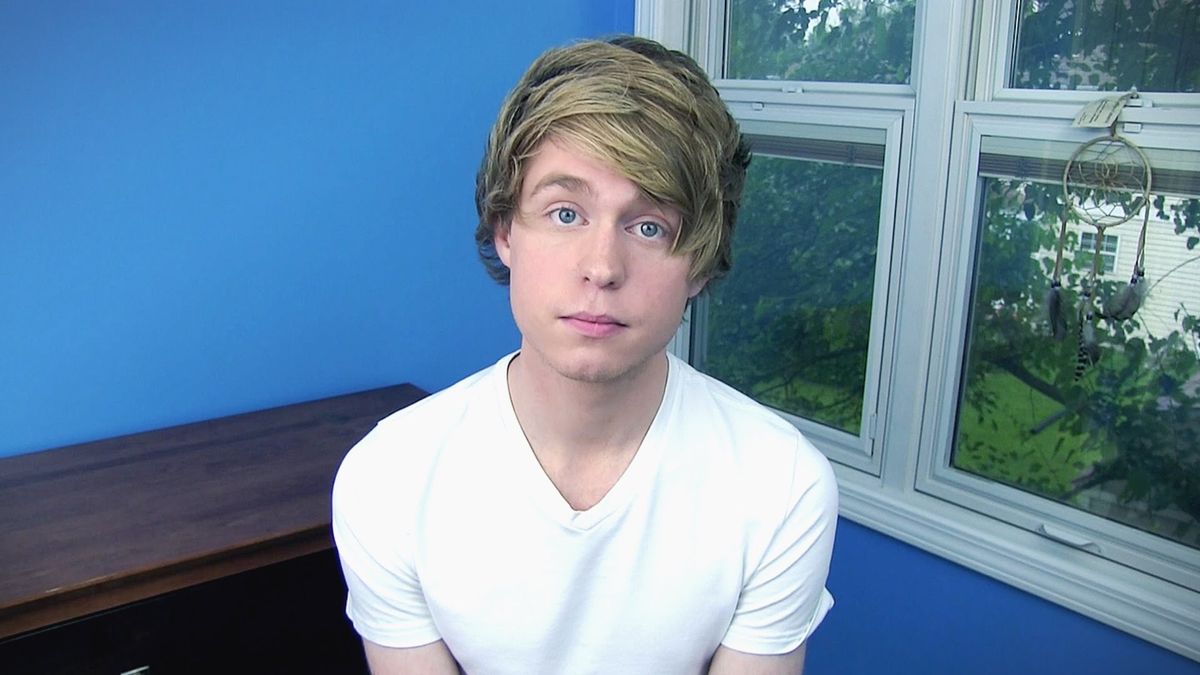 I know that this article isn't going to make me any friends. I never write anything in hopes of making friends, but this needs to be said. I've seen a lot of articles talking about the "shocking" charges that were filed against Austin Jones. Here's the reality, it's not shocking.

Let me give a quick recap for those of you who are blissfully unaware of what is happening in the music scene.

Austin Jones was once a kid from Chicago who started making YouTube videos. Like a lot of Youtubers (not all) with "cool" hair and a good voice, his popularity grew. Pretty soon Jones was making merchandise, original songs and even going on tours. For those who only saw his YouTube persona, he seemed like a genuine guy. However, two years ago, allegations (and proof) came out that left a sour taste in people's mouths. (And rightfully so.)

A fellow Youtuber named Daymon Fizzy called out Jones for having contact with several underage fans. At this point, Jones was about 21 or 22. When this came to light, several fans posted screenshots of messages he had sent them asking for videos of them "twerking." When that didn't persuade the UNDERAGE girls, he sent them instructional videos and waited for their replies. If that didn't work, he called on his fame to persuade them. He told them how lucky they were that he was paying attention to them. After all, he did have over 500,000 subscribers. That has to stand for something right?

As I previously mentioned, those videos only show you a portion of what Austin Jones was like. He posted an apology video online back in 2015 and a post on Facebook where he promises that all he ever did was ask underage girls for twerking videos. Unfortunately, this is where he lies again.

After he was investigated, arrested and released on bond for child pornography charges, the actual conversations were released in court documents. I would tell you what they say but it honestly disgusts me to even type. Here is the link if you'd like to read those conversations yourself.

I've seen some people blaming the parents of those underage girls who sent him the videos. One Facebook comment (I chose to not release the name) read:

I have a few things to say to you, sir.

2.) Actually, the rules and regulations for Facebook only require users to be at LEAST 13 years old. This means that Facebook is technically for anyone 13 years old or older. I believe the two UNDERAGE GIRLS were 14 and 15. (I could be mistaken but I don't believe they were younger than 13.)

Here is the fact of the matter: Austin Jones is a pedophile. Plain and simple.

Music and shows are supposed to be safe places. The bond between fans and their favorite artists should be cherished and respected, not used for personal and private gain. A lot of people in the alternative music scene have been accused of things like this. Many of them have proof used against them, like Front Porch Step and Austin Jones. Between acts like this, attacks at shows and the blatant disrespect for fans, production staff and, in many cases, women, I'm struggling.