Death Jokes Never Were And Never Will Be Funny, So Give It A Rest

Death Jokes Never Were And Never Will Be Funny, So Give It A Rest

I can think of about a hundred other things to make jokes about than this. 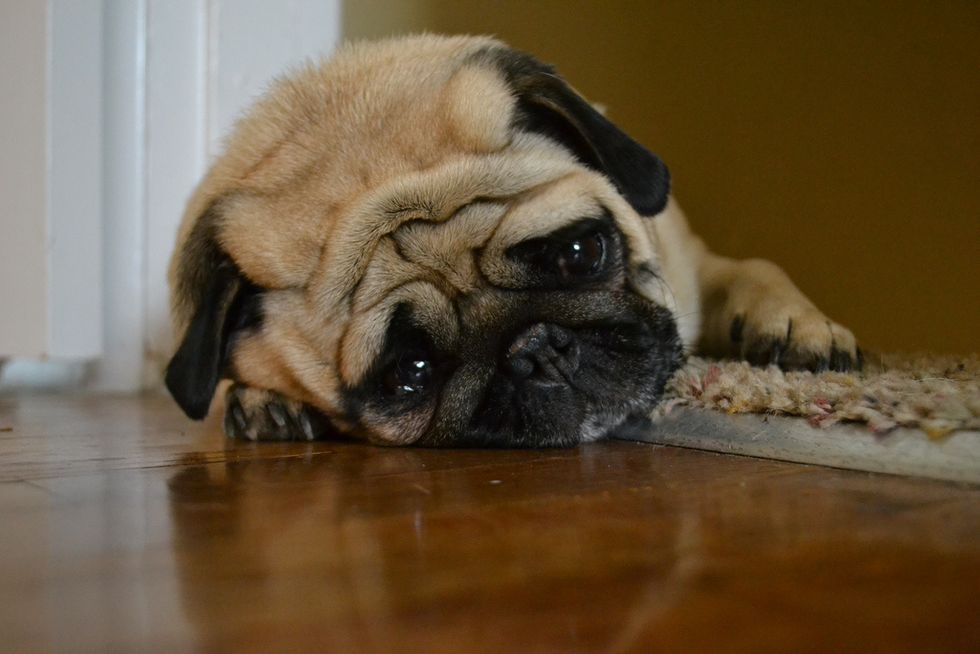 This is a topic I've been thinking about for a while now, and there's no better time than the present to finally voice my opinion.

When I was in middle school, a typical thing you would hear from students to other students was "haha, go kill yourself," or similarly, "wow this math test is so hard, I'm gonna kill myself." Now, maybe I just wasn't in with the jokes of the time, but I didn't really see the humor in it, especially knowing that some of those same classmates self-harmed or had real thoughts of suicide.

Joking about it almost downplays people's actual struggles by turning it into a mockery, which almost makes me want to relate it to crying wolf, except other people are the ones hindering someone's shot at real help.

If you are using death jokes as a way to reach out, I can tell you it's a very ineffective route to take. People often don't know how to react; should they laugh it off or be serious about it? Not to take the attention off of the person who may be suffering, but if this is you, you're putting people in a really uncomfortable position by doing this.

It the past year, I have experienced the loss of a classmate from high school, a grandmother (who was my last living grandparent), and two parental figures (my best friend's parents). These are just the ones that I know about and are close enough to.

A lot of emotional stress and distress result from death, even if it isn't someone you knew very well. Jokes about death and dying on top of all of the actual death and dying creates even more emotional trauma. Like I said before, even if that background isn't there before the jokes, it still hurts and is uncomfortable.

I don't want you just to think "oh great, another sensitive girl who can't take a joke anymore." Hearing death jokes in the past few months has negatively affected me, and I want to make people aware of the issue.

Be careful of what you say: you don't know what's happening in someone else's life.

Whether you recently experienced a loss or recently had thoughts of suicide, jokes might be your way of coping, and I understand that. But "one man's heaven is another man's hell," and what's helping you might be hurting someone else. So please, just be cautious, and think before you speak.