Why You Need To Stop Being Nice
Odyssey

Why You Need To Stop Being Nice

Try being honest; try being brave. 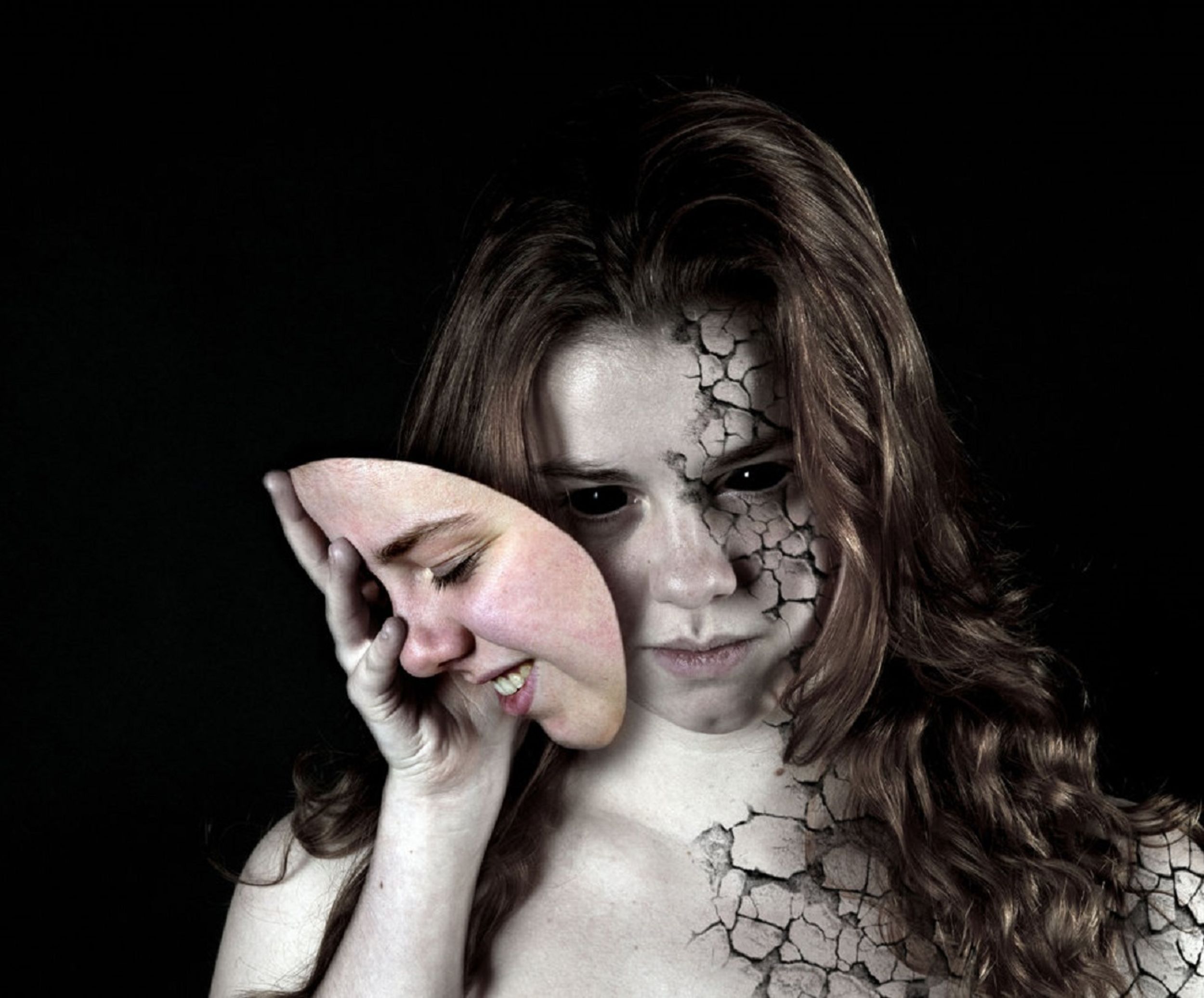 My mother used to say, “If you cant’ say something nice, don’t say anything at all.” It wasn’t an original quote. She borrowed it from a rabbit named Thumper in the movie Bambi.

What that taught me was that being honest was wrong. And if you are a female raised in the South, it was doubly important to be “nice.” I was taught to mind my manners, keep my opinions to myself, and above all, be nice.

I just finished reading a book (The Ladies Room by Carolyn Brown) where the protagonist reminds everyone that she “is done being nice. What did being nice ever get me? I am going to be honest from here on out.”

I am learning to be honest and brave. It takes courage to say what you believe. It doesn’t have to be said in a mean or hateful tone but it must be said. I first started saying the truth in the workplace. It wasn’t always met with approval, but it made me feel good on the inside. I felt as if I was becoming something like a superhero. I was discovering my power.

It is harder with family and friends. My friend and I made an agreement. The rules were simple. We could ask each other to help or do anything. The answer had to be the truth. There were three levels:

2. I am willing to do it, although it might be a challenge for me.

We also had to be honest about other things as well such as politics, other people in our lives, and men.

It is hard to be honest instead of nice when you disagree with a friend or family member. Let’s say someone close to you cancels plans at the last minute to do something with someone else. When they ask, “Is it OK? You don’t mind, do you?” You can give them the nice answer, “No, it’s fine.” You would then be fuming on the inside creating a resentment. Or you could be honest. Use an “I message.” “I feel hurt when you cancel plans with me to do something with someone else. I understand that it is important for you to go with … to …, and I hope you have an enjoyable time, but it makes me feel that our relationship isn’t important.”

That will open the door to a discussion and perhaps you might both learn something about each other and your relationship. You also run the risk of having the other person choose to be angry with you. But at least, you aren’t the one with the anger festering on the inside.

Just remember that you should be willing to hear honesty from your friends and family as well. You need honesty from them if you are going to have good relationships.

Thumper also said this: don’t let being scared keep you from being honest.