Tales of a Camp Counselor 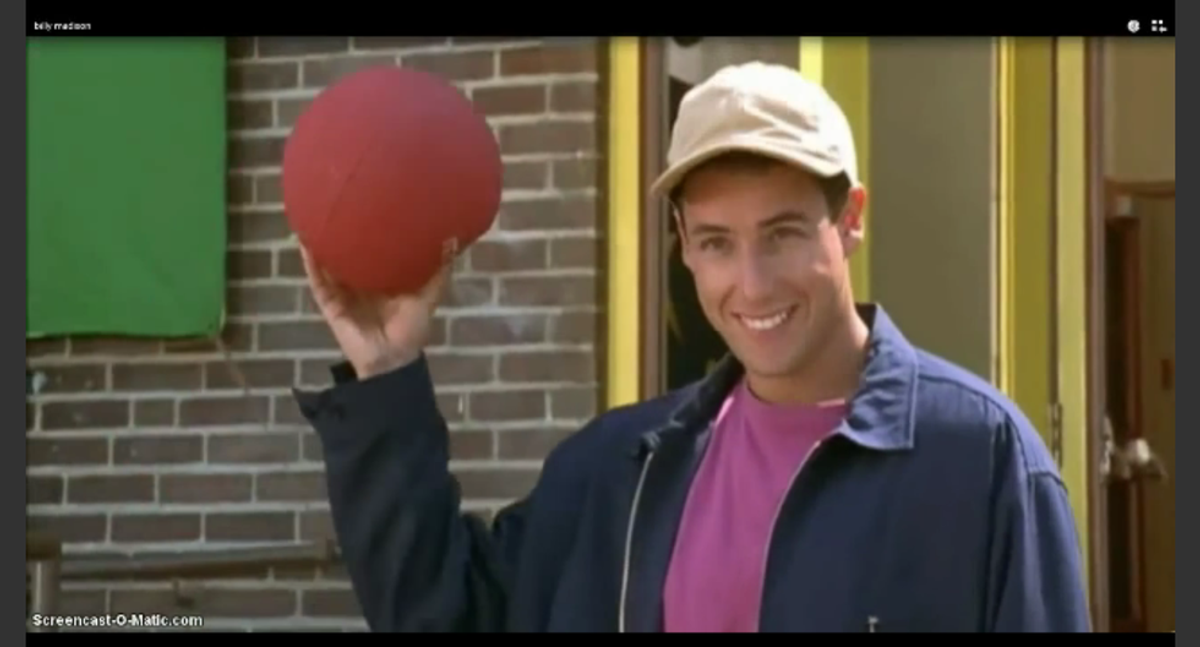 Each Summer I am reminded of the age old jingle "Stop- and- lis-ten- now" as I enter the classroom for the Morning Fun program as a Camp Counselor. This phrase is followed by synchronous clapping and is used to gauge a child's attention in order to call roll or to simply calm the riot that inevitably ensues by a group of riled up 7-year old's. Shortly after I always find myself questioning, what did I get myself into?

Not less than 20 minutes goes by and I realize why I always come back. I cannot remove the smile from my face. Aside from being adorable tiny humans, children exude an air of innocence that is all too endearing. From light up shoes to beanie babies, to coloring a house, children are easily amused, and it makes me long for simpler times.

We can learn a lot from children. They are generally free of inhibition and willing to befriend just about anyone they come across. This can lead to a lack of censorship at times, which makes things all the more entertaining. Kids really do say the darnedest things.

One of the most touching moments I witnessed from camp came after a child threw a mini-tantrum after losing a game of Connect 4. He smacked the game off the counter and proceeded to pout as the pieces flew across the classroom. As I approached him he claimed that the other child was cheating. Knowing the accused well, and knowing his intentions, I knew that this couldn't be.

After a cool down lap in the hallway I re-entered the classroom ready to further dissolve the issue. Without my asking, the other child softly approached us and put his arm around his friend. The moment absolutely dwarfed me, as I saw forgiveness in it's purest form. No pride. No resentment. Just love.

We as adults could use more of this. To place emotions before being right or wronged. The situation is never quite as important as the relationships surrounding it.

Although I show my campers no mercy out on the kickball field, drawing scenes from Billy Madison, I love them with all my heart, because they show me what life is all about. When they swarm the flag with hope in their eyes that they some day might capture it, I have nothing but admiration for them, and I'd like to not only thank them for the countless laughs but the lessons they have taught me.