Why I Stare At The Stars
Odyssey

Why I Stare At The Stars

And what it has to do with community 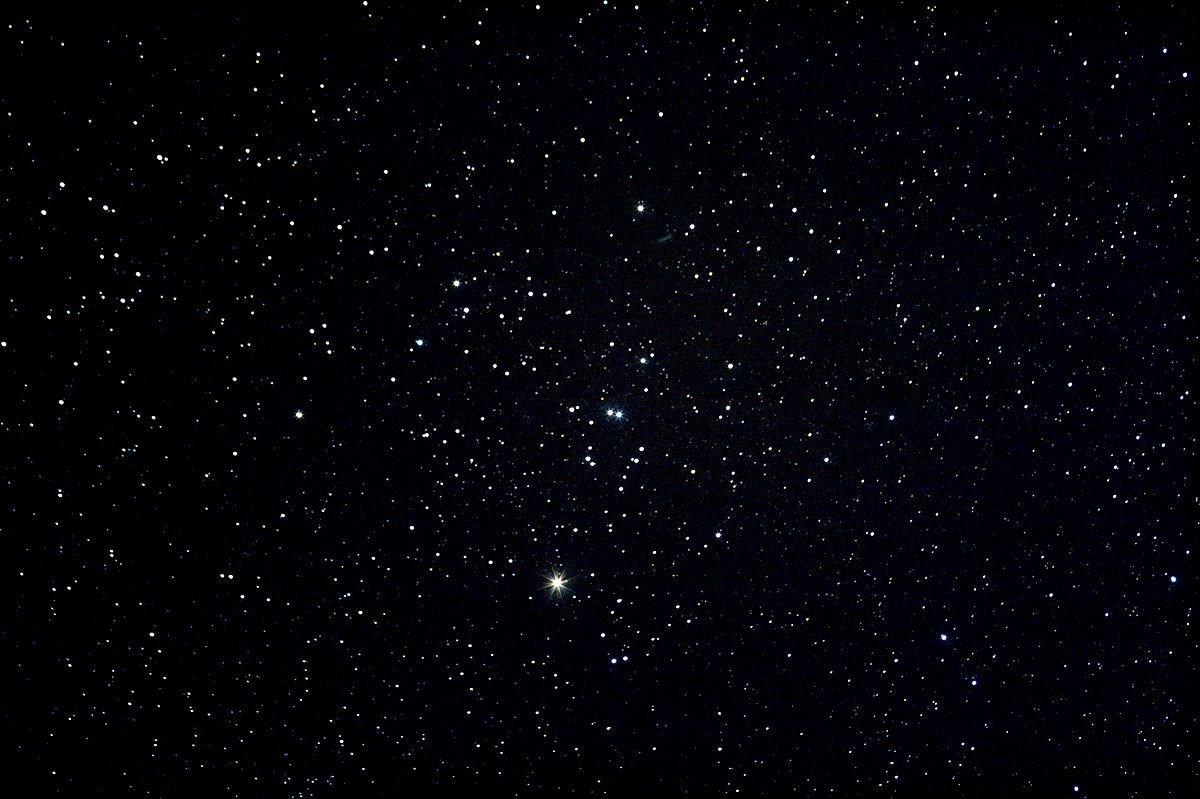 I never realized how bright the stars could be before moving to Oregon. California, with its terrible smog, numerous city lights and endless wildfires, just doesn’t have the best view of the sky at night.

It’s on the nights when I’m walking back to my dorm at 2 AM that I really appreciate the stars. I’ve spent anywhere up to half an hour simply standing in the parking lot, staring up at the night sky like an idiot when I should really be heading to bed.

I think I finally know what it is: the constancy of the stars.

Now before you scientists get all up in arms, yes, I know stars die. But, just in those few minutes where I’m by myself, staring at the stars from night to night, they seem like they’re eternal. Whenever I see the stars, they look just as numerous as the last time I saw them, just as alive and together as before.

Numerous, alive, together — this is why the constancy of the stars means so much to me. This semester, I wrote a paper on how community is something that is both present and eternal. Basically, our connections with others is something more than just the present — it extends to all of time, with those who are dead and those who will live.

Now I won’t go into the nitty-gritty details on the support for this idea. The main point is this idea of community has been on my mind for a while. I’m halfway through my junior year of college, but it feels like I graduated high school just last week. I’m still getting over having to say goodbye to my high school friends, and now I’m already preparing to have to say goodbye to my college friends in a year and a half.

I want — no, I need — community to be like the stars that I see at night. I need the relationships that I had, that I have and that I will have to be alive and together, just like the stars in the night sky.

Yes, I don’t mean this literally. Obviously my grandmother who passed away while I was in high school is not physically with me like my best friend from high school is. What I’m trying to get at is, there has to be something more to relationships than just when they existed in the present. My relationship with my grandma is just as real and a part of me now as it was six years ago. Even though she’s gone, she’s not gone.

When I look at the faces of my friends now, I need to know that even though life continues to move forward and we may not see each other anymore, they’re still a part of my community. They’re just as numerous and alive today as they were yesterday, and as they will be tomorrow.

I don’t know, maybe I’ve failed trying to put this feeling into words. Maybe I just seem like I’m writing like a crazy person. All I know is when I look up at that night sky, it’s more than just a black canvas with a sea of sparkling lights. It’s something I want to be real in my own life.