St. Patrick's Day and their Symbols

More Than What Meets the Eye 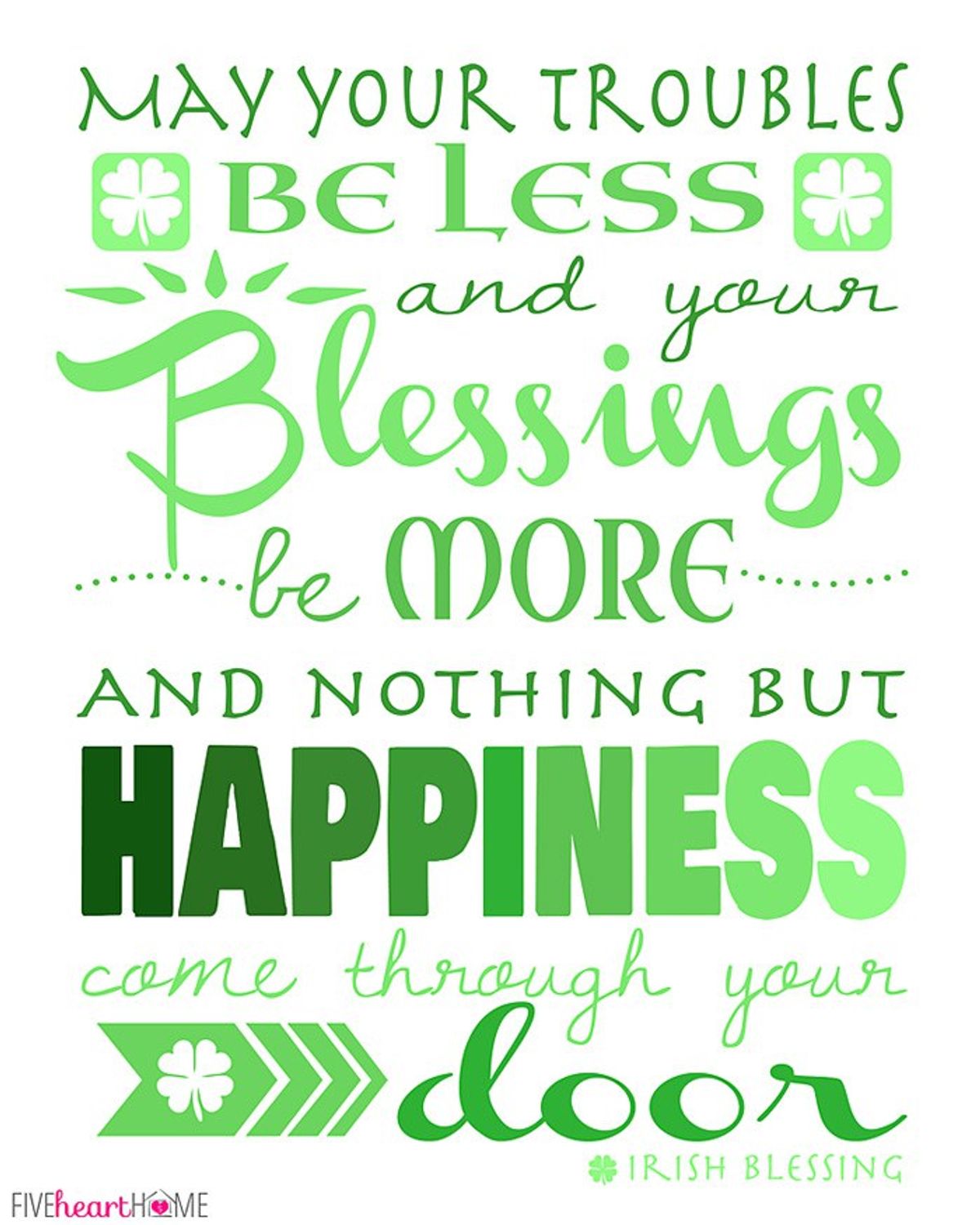 In today's society, many key holidays are celebrated as a secular celebration even though it was originally a religious day. Although I enjoy wearing green, thinking about leprechauns with endless piles of gold, and watching the occasional parade, I did not know the significance of the St. Patrick's Day for many years because I was too involved in the celebration part that I forgot about the original purpose.

That is the problem with many Catholic holidays today; it has become celebrated in a worldly way even though it has deep religious roots to that particular day. Christmas as become a day of gift and holiday songs when it began as a day of celebration of the Christian "messiah." Easter has become a scavenger hunt while it was a celebration of the ascension of Christ.

Even though there is no harm about celebrating this with those of different religions because it increases the celebration to include more people, those who do celebrate sometimes forget about the overall meaning of the day. The symbols of the holidays are actually way more symbolic than it might seem at first glance

Here are some traditions and their significance:

The color green was added years after the holiday was invented. Blue was the original color for the celebration because of its celebratory significance to the patron saint. The color green was then changed because of Ireland's Emerald Isle that become prevalent in Irish traditions--wearing shamrocks ("wearing of the green").

Leprechauns are a mythological faerie that are usually disguised as shoemakers, very wealthy and hide their gold in secretive places. The reason that they are actually associated with St. Patrick's day is that they are Irish. Originally, they were said to wear the color red, but green would make it easier for the leprechaun to hide out in the Ireland grass. It is considered good luck to spot one on St. Patrick's Day. So keep your eyes open for them.

Although Ireland always has had a celebratory feast and celebration on the big day, it wasn't until 1782 that NEW YORK put on the first St. Patrick's Day Parade. From years on, several U.S. cities kept on the tradition.

Saint Patrick (his birth name: Maewyn Succat) was kidnapped at age 16 and put into Irish slavery. His faith at the time was so strong that when he was released at age 22, he decided to become a priest and then a bishop. He eventually went on to spread the Christian faith by using the shamrock as a symbol.

Shamrocks were first introduced into the religious holiday when St. Patrick used it as symbol to represent the Holy Trinity (each leaf represented one-third of the Trinity). Four-leaf clovers started to become a symbol of luck eventually because they were considered a charm to ward off the bad luck. Since evading evil spirits was believed to be a specialty of the three-leaf clover, the four-leaf clover became an extension of that. Shamrocks are popular in the holiday in general so it is important to wear shamrocks on clothes, or at least wear green!