A Spotlight On Keith Haring
Odyssey

A Spotlight On Keith Haring 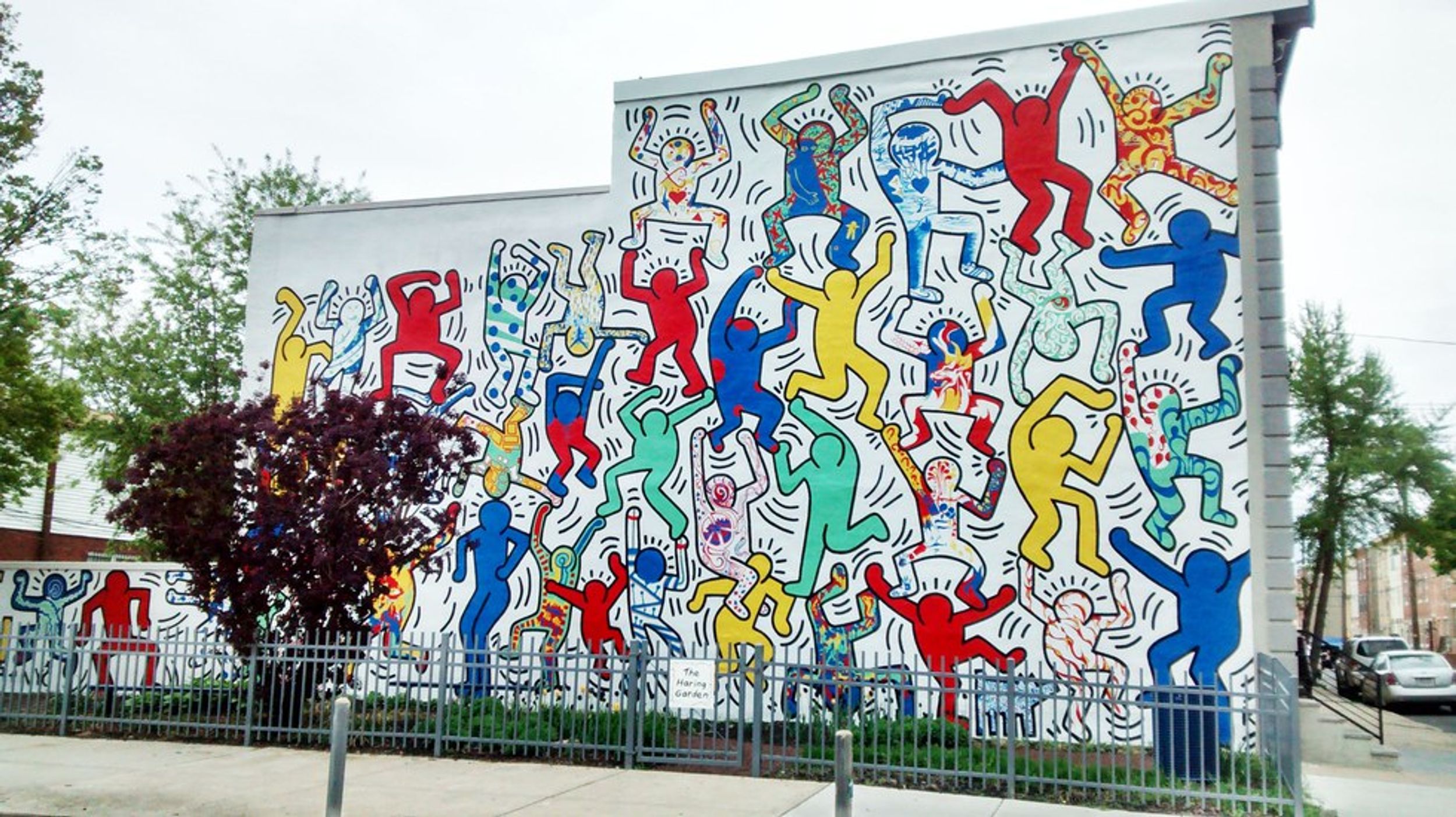 His art appeared in many forms: drawings, paintings, sculptures, murals, and graffiti. He was not just an artist, he was an activist too, all of his creations having one thing in common. They dealt with hard topics of his time: sexuality, war, drugs, birth, death, and more. His name is Keith Haring.

Born in Reading, Pennsylvania, Haring found himself stepping into the world of art at an early age. His drawing skills, cartoonist skills learned from his father, and inspiration from Dr. Seuss and Walt Disney are to thank for his mark in the art world. It was his suffering of AIDS that caused him to die young.

Haring’s art is quite recognizable as many of his pieces include those colorful, faceless people contorted in abstract positions.

Nearly thirty years after his death, Haring’s work is still continuing to inspire children who are aspiring to be future artists or just want to learn more about him. It is all through a recently published 40-page book that highlighted Haring’s life. Each page takes part in sharing his childhood to his transition into adult life.

Kay Haring had spoken out about the book. Here is what she said about its coming together, “While there is a plethora of material existing on Keith’s exhibitions, rise to fame, iconic symbolism and political statements, it seems there was more to record in history about his charitable nature. Think big, work hard, and give back are its three main themes.”

Kay continued, “Keith embodied all of these qualities. He believed that art belongs to everyone and should be incorporated into our lives with no boundaries. He challenged the traditions of the world of fine arts by thinking about access in a different way.” Keith would often invite children to paint with him, helping with his creations.

The book was published on February 14, 2017, and the reviews have positive things to say.

"Neubecker’s colorful illustrations capture the energy with which Keith [Haring] lived his life, and cleverly integrate some of the artist’s original works... Always upbeat, this story is a celebration of art and life." — Booklist