The Globalization Of Sports
Odyssey

The Globalization Of Sports 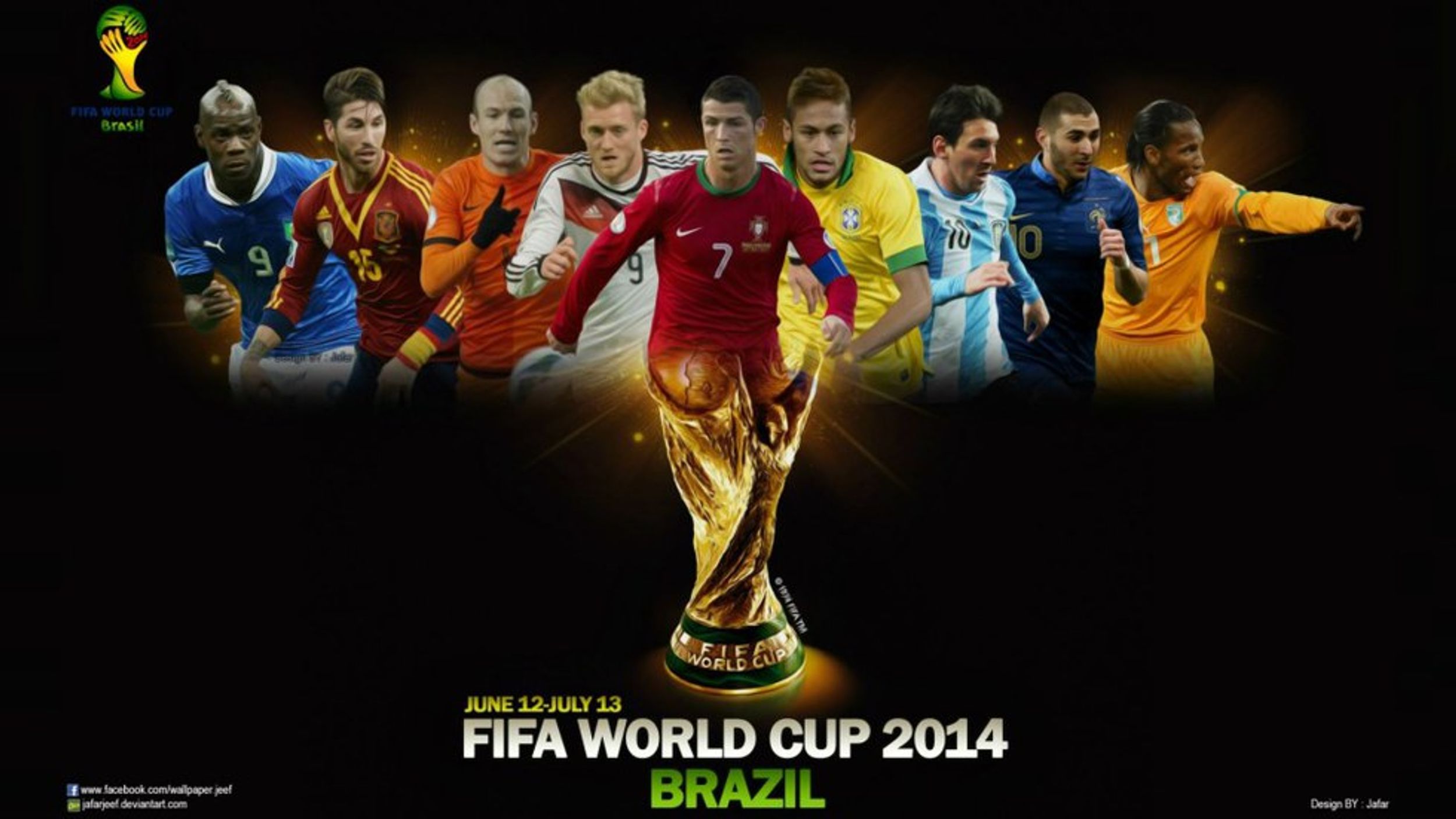 Sports deliver an interesting message. Sports have the ability to give people who seemingly have nothing in common something that is similar. Sports can span languages with the fact that no matter which language you speak, the action of the games and events are the same. People in both the United States and Zimbabwe can get equally as excited for a soccer match despite the cultural and economical differences between the two countries.

Thanks to the combination of the globalization of sports and the increased media coverage of sports, fans around the world can root for the same team, which is why team pride is very prominent.

An example of the globalization of sports can be seen in the fact that the National Football League (NFL) is now playing games in England and there are discussions of having games in other countries like Mexico. The NFL and Yahoo! had a game streamed live over the Internet, which helped even more people to be able to watch the game.

While the sports leagues are a big part of this equation, the national teams are equally as important because they allow fans to show off pride for their countries. This can be seen during tournaments like the World Cup and the World Baseball Classic. These large scale events cause fans from the countries to come out and show off their nationalism. Even though these events are often on a neutral site for the two teams, it probably feels like they are playing in their home country due to the fan bases they have acquired. Much like the regular leagues, these events get unprecedented media attention.

The globalization of sports can be credited to professionals getting the increased media attention and bringing out people’s pride for their countries. Despite not being completely on the same level of national pride as the World Cup or the World Baseball Classic, the Little League World Series certainly bring out pride in people. This pride can be viewed at a more localized level during the qualifying rounds.

Media coverage also plays a role in people following their alma mater’s sports teams. You can find more games on the television, unlimited resources on the internet, and updates via social media. This increase has caused a growth in the following of college sports.

The growth of sports-related media coverage and the globalization of sports helps with the fact that countries that would seem to have nothing in common have more in common. You can see sports being played in every country. The way they play and the equipment used may vary from game to game, but there is one common language around the world that always remains the same. Sports is the language that connects people and one of the most powerful tools to bond cultures together.

Caitlyn Morral
St Bonaventure University
100
Wordpress
Odyssey recognizes that mental well-being is a huge component of physical wellness. Our mission this month is to bring about awareness & normality to conversations around mental health from our community. Let's recognize the common symptoms and encourage the help needed without judgement or prejudice. Life's a tough journey, we are here for you and want to hear from you.