From being restrained to being free. 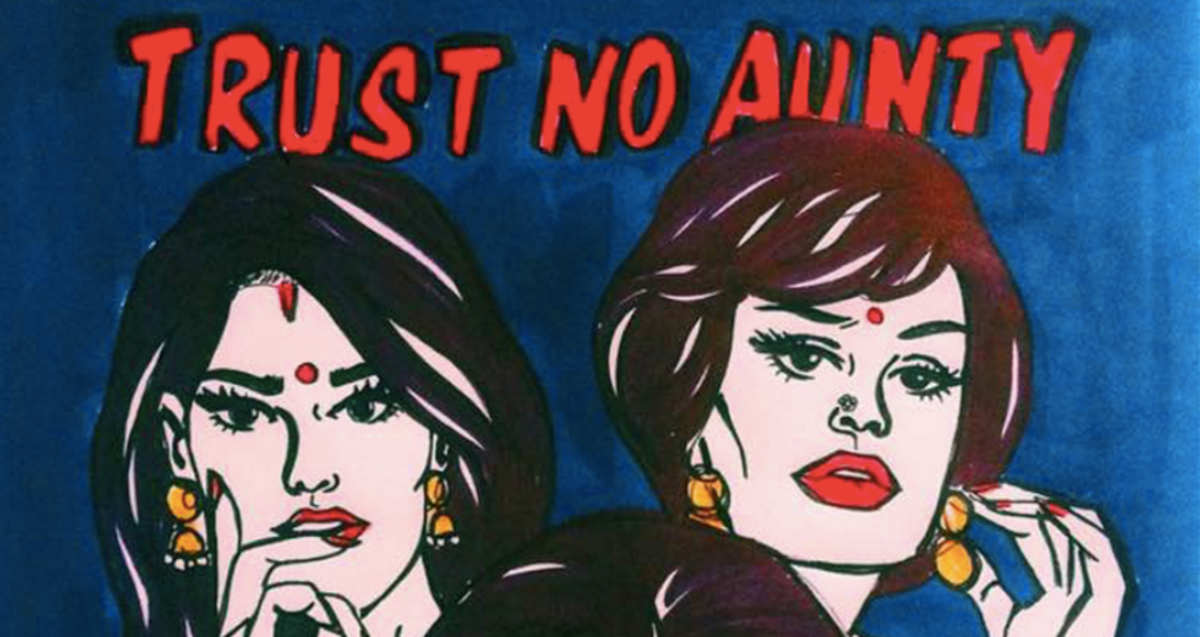 Growing up as a shy person was hard. My parents always pushed me to actually talk to people, but I always had a hard time approaching someone.They would get mad at me and ask me if I grew up in a forest with Tarzan. I guess I can say that I am easily intimidated by people, which forces me to keep quiet. In school, everyone would tell me that I was so quiet. The only people that saw the real side of me were the people closest to me. I really needed to be comfortable with someone to expose any part of my personality. This lead me to be perceived as boring or even mysterious because no one knew anything about me.

I always felt easily judged, so I wouldn’t talk to anyone, which I believed stopped from thinking anything bad about me. I don’t know why I thought this way, but it prevented me from doing so many things. It was hard being best friends with someone who was very social and outgoing. I felt myself sink into the background all the time and I felt like I had no voice when we were with someone else or a group. I had a lack of confidence which lead me to feel like anything I would even have to say was not important for anyone to hear. I may have been super quiet, but I had a loud mind. I am the type of person that is always thinking about something. I zone out often because I get so lost in thought. There are so many nights that I stay up just thinking about something and not be able to sleep because I think too much. I have always been a brutally honest person, and in my opinion, the best way to maintain a relationship with anyone is to be honest.

Once college started, I started to gain more confidence and actually speak out. I became more social and less awkward. I finally felt like I had a voice and that I can speak my mind. However, certain friends would tell me that I had no filter and that I needed to stop. In my mind, I was just speaking the truth. I do not care what people think about me anymore, and I would just rather say my honest opinion about something rather than just hide it. Being honest makes a person more trustworthy and believable. If someone came off a certain way to me, I would tell them. Yes, this might have been a shock to some people, but at least they knew how they came off from another person’s view. I am not trying to harm anyone, I was just speaking my mind. I am a Capricorn for a reason, we always speak nothing but the truth. Since I was being judged for having no filter, I restricted myself from saying what was on my mind. This went onto just making it hard for me to even connect with people sometimes because I was so closed off. I had a rough year of trying to find true friends and true happiness because I could not find myself. I went back to the same old me where I was quiet and shy with a lack of confidence.

Another factor that comes into play is being Indian. We are born or brought up in the western culture, but expected to follow everything from the Indian culture. When you grow up in a westernized culture, it is hard not to assimilate to it completely. In the Indian culture, certain western views and the western lifestyle is seen as taboo. This goes especially for Indian girls. For some reason, most guys can get away with anything. For example, when I express even a slightest bit of promiscuity in social media, I am judged or seen as a bad influence. If I express anything out of the norms we have, it is not okay. Since I was imposed by these restrictions, I would feel judged doing anything. I felt like I was on a reality show being watched and judged for anything, and this made me feel trapped. All of these rules are just a social construct of what is expected of me by society. I wanted to stop living to please other people just so they can keep their so-called reputation spotless, even though it is actually fake. I just saw that many people were just hiding things just to look good in front of other people. It is something that is more than common in Indian families. If a family member is uneducated or is divorced, it is supposed to be a completely avoided subject. To make it even better, then other families start asking questions once the news somehow always spreads around. This then just becomes awkward, and people start to talk more. This is something I've been witnessing since the age that I was able to comprehend the the gist of what was actually happening. People just care way too much about what others think of them. Some things just need to be discussed so there can be some learning and understanding of the situation. If reputation gets in the way, it just ruins the real relationships in your life because important things are not being discussed.

I realized that I need to keep speaking for myself. I did not want to be stopped from expressing my thoughts. I finally made friends that I could be completely honest with, and they would be completely honest with me. I love to be blunt and I love people who are blunt. It is the best way of maintaining a relationship because what is a true relationship if you are not going to tell each other everything? The adult thing to do is to be brutally honest about everything, I mean no one likes a liar right? No matter how shy you are, the best thing to do is find something or someone who brings out your confidence,lets you speak, and also tells you their honest thoughts. I found people who brought out my confidence and was willing to hear my opinions and thoughts, therefore I now have some of the best relationships with people. Don’t let anyone keep you from being you. No chill is the best policy.

Nicole Marie Nigro
Individual Creator
3550
c1.staticflickr.com
Where to start...... Let me start with the cliche that life throws us curveballs and what we do with it is what counts.

You Are So Loved