The Beauty Of Spanglish Music

It's music that feels catered to first-generation Latinx individuals. 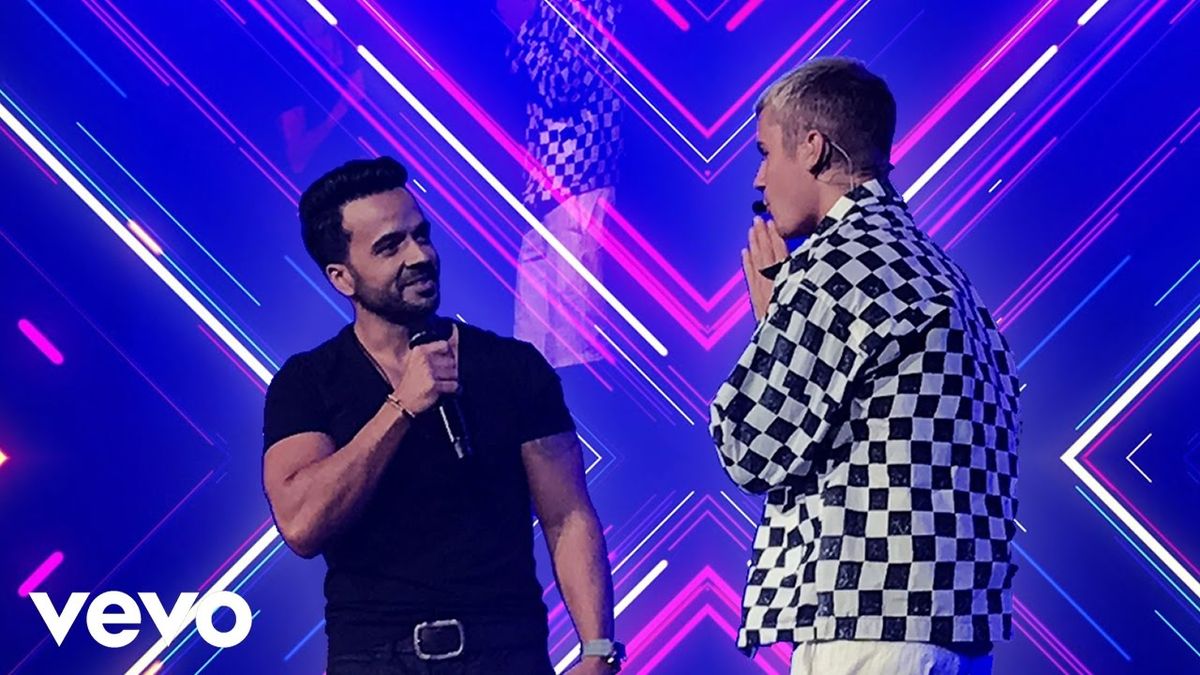 As a young Mexican-American woman, English and Spanish are intertwined in my life. Like other first-generation Latinx Americans, English is my first language, although I was exposed to Spanish first. At home, I primarily speak Spanish with my parents but it’s still common for my family to speak Spanglish — a combination of Spanish and English.

As of late, people have become enamored with Justin Bieber’s singing in Luis Fonsi and Daddy Yankee’s remix of “Despacito.” I was surprised how well Bieber sounds in the track, although he does have a slight accent. The artist, Juanes, also released a Spanglish song, “El Ratico,” which features Kali Uchis. Both Colombians sing Spanglish lyrics effortlessly.

While English comes easy to me in all its forms, I continue practicing my Spanish writing and reading skills in school. I understand Spanish fluently and speak it well. But when I struggle to vocalize a thought or idea, Spanglish is the best language to communicate it in, whether it’s with my family, friends, professors and even strangers.

I appreciate artists creating Spanglish music that combine my roots into one piece of art. Being bilingual in any language is amazing, but it isn’t always common for both tongues to come together in the music world. Spanglish music attracts a different audience – one that feels catered to first-generation Latinx individuals.

Despite this, it’s still music that both my Spanish-speaking parents and I can both enjoy together. Growing up, I heard Spanish music in my home. But as the years passed, my taste in music changed and so did the language I preferred listening in.

There are those that believe that the combination of Spanish and English music could have happened decades ago through Selena Quintanilla. The Mexican-American singer began reaching out to English listeners right before her death. On April 27, 2017, the late Tejana won a Billboard Latin Music award even after dying more than two decades ago. Fans can only imagine what she could have done to the Spanglish music scene with her talent.

But Justin Bieber and Juanes, artists who come from completely distinct backgrounds, have made Spanglish music a realization with their work. People have been playing “Despacito” on repeat because Justin Bieber sings in a different language.

Meanwhile, the Latinx community knows Juanes as the long-haired singer of “La Camisa Negra.” The 2005 hit song has accumulated over 41 million plays on Spotify. Juanes’ single “El Ratico” is only the beginning of his transition to English music. His latest release, “Goodbye For Now,” shows he’s not afraid of change.

It’s clear through these two songs that regardless of an artist’s success, there’s always room for growth, like singing in new languages.