How SoundCloud Is Changing The Music Industry
Odyssey
CurrentlySwoonLifestyleHealth & WellnessStudent LifeContent InspirationEntertainmentPolitics and ActivismSportsAdulting
About usAdvertiseTermsPrivacyDMCAContact us
® 2023 ODYSSEY
Welcome back
Sign in to comment to your favorite stories, participate in your community and interact with your friends
or
LOG IN WITH FACEBOOK
No account? Create one
Start writing a post
Entertainment

How SoundCloud Is Changing The Music Industry

Many of the most popular artists in the music industry all got their start on SoundCloud. 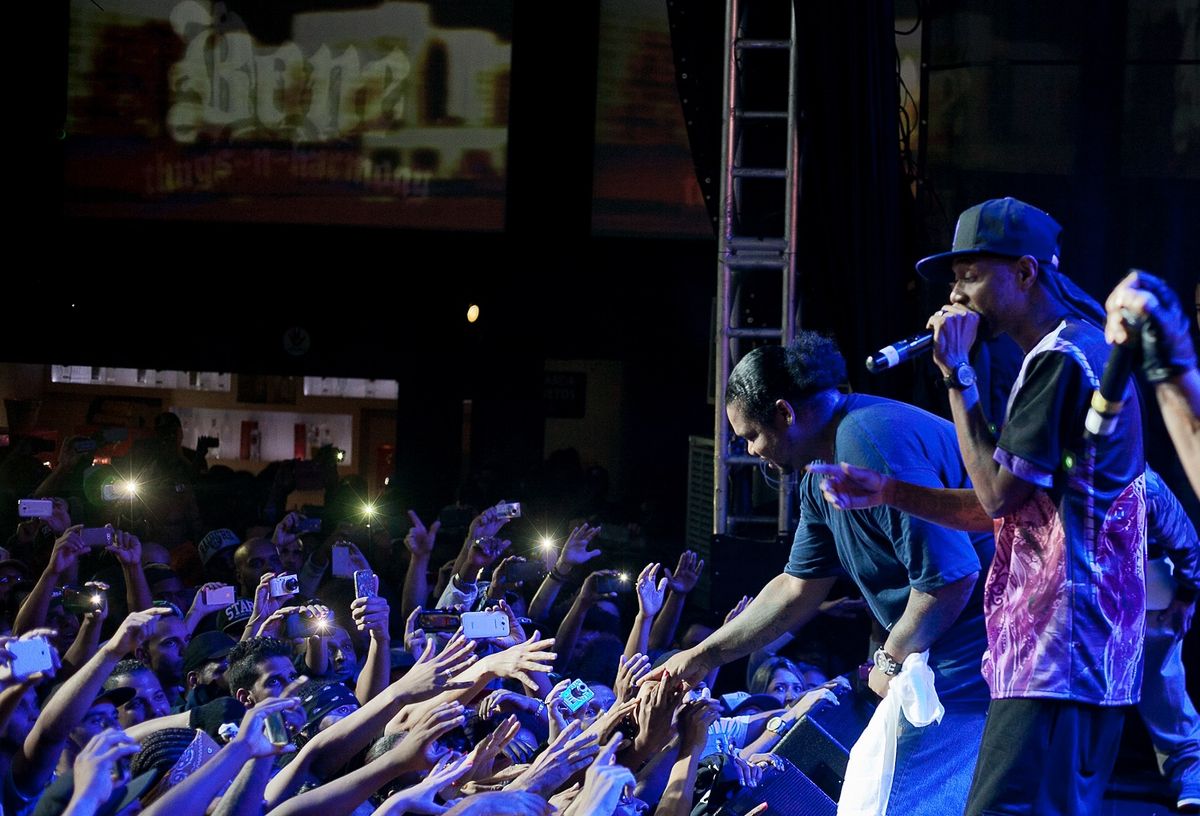 It’s no secret that the term “SoundCloud rapper” has changed in recent years. Due to the number of popular artists that originated from SoundCloud, aspiring artists are posting their music there in hopes of becoming famous now more than ever. This phenomenon has helped crank out some of the hottest artists in the music industry right now, and there are more artists blowing up every month.

Soundcloud has changed the game in the hip-hop scene. It was first founded in June of 2007 in Alexander Ljung and Eric Wahlforss and was launched in October of 2008. It was originally intended to allow musicians to collaborate by facilitating the sharing and discussion of recorded audio but quickly became a music distribution tool. It offers a platform for artists to build a profile of their music and gain a following.

With the amount of music and so-called “SoundCloud rappers” on the site, the industry is flooding with more and more talent. Some of your favorite artists who are topping the Billboard Top 100 charts right now originated from Soundcloud, and you might not even know it.

Recent notable artists that got their start on SoundCloud include XXXTentacion, Post Malone, Lil Pump, Travis Scott, Playboi Carti, Lil Yachty, and even Lil Uzi Vert. They first started posting their music on Soundcloud and quickly built significant followings. Not only have they not been known for more than a couple years, but some of them have made timeless classics that you’ll be hearing for many years to come.

Another prime example of a popular SoundCloud originating artist is Lil Pump, who was one of the fastest growing artists in 2017 and 2018. He released his first album ever, "Lil Pump," on October 6th of 2017. On that album was his song, “Gucci Gang,” which went platinum a little after four months from its original release on September 1st of 2017.

For a SoundCloud artist who first started making music in late 2016 and putting up big numbers on SoundCloud with songs like "Boss," which went RIAA certified gold, and "Drose" in 2017, he's a prime example of an artist that originated from SoundCloud and became one of the biggest names in hip-hop in just under a year.

These hip-hop artists, along with many others, that originated from Soundcloud have made big marks on the music industry by making multiple platinum and triple platinum hits on multiple songs and albums, as well as some making songs that each top the Billboard Top 100 Charts consistently for multiple weeks in a row.

These facts not only describe the artists themselves, but it also paints a picture of how Soundcloud and the internet are shaping the music industry and making music more successful and accessible than ever. Soundcloud is one of the primary drivers of bringing up new artists and making networking easier than it ever has by allowing music to flourish and reach more people.

Nicole Marie Nigro
Individual Creator
5
c1.staticflickr.com
Where to start...... Let me start with the cliche that life throws us curveballs and what we do with it is what counts.