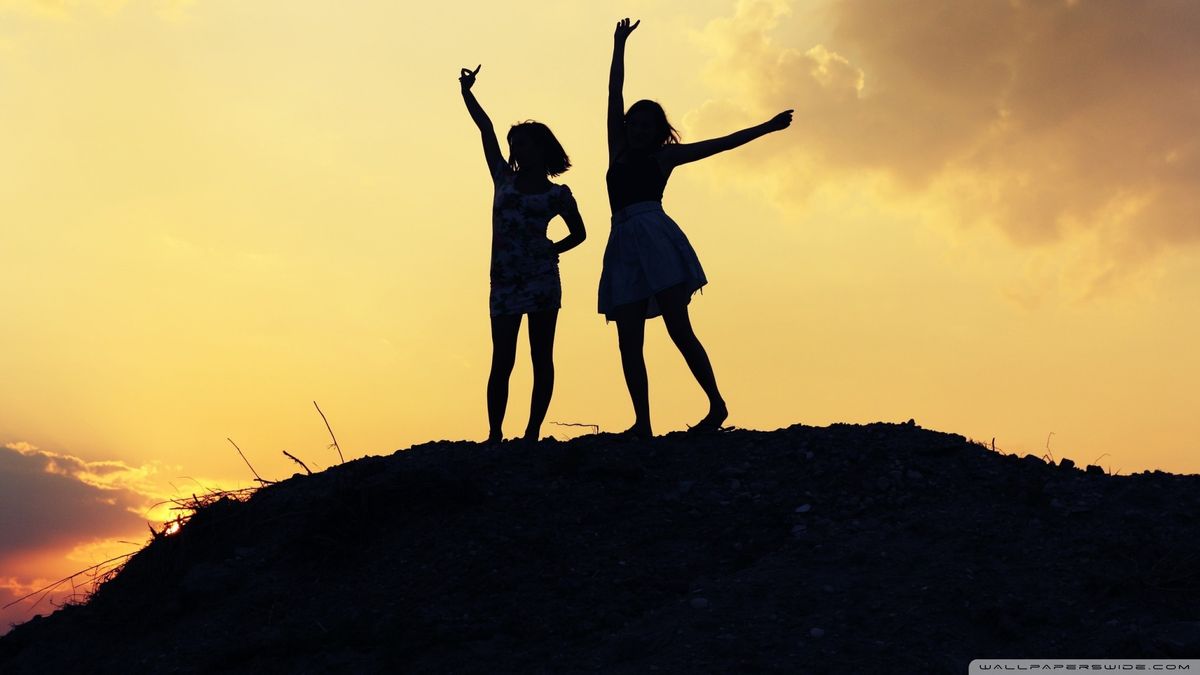 The next day, London and both her parents were going to her doctor to talk about her treatment options. Their appointment was at twelve-thirty, and London promised she would call me as soon as she was done. Around two o’clock, my phone rang. It was her.

“It was alright. You know, they went through the basics: chemo, blood transfusions, all that. They said the most important thing is that I find a bone marrow donor. It might be kind of hard, though.”

“He said the best chance of finding a match would be if I had a sibling because that would be the person with the DNA closest to mine.”

“Oh. Did they test your mom and dad?”

“Yeah, we should know if either of them are a match by tomorrow.”

“I wish I could say yes, but I have to finish my homework and I’m really tired. You’re going to come over tomorrow after you get out of school though, right?”

“Everything is going to be alright, okay? I can feel it.”

As soon as I got out of school the following day, which was Monday, I went over to London’s house to see her. From the second I saw her, I knew something was wrong.

“Neither my mom or dad was a bone marrow match” London immediately said.

“So what are you going to do?” I asked, trying not to sound too panicked.

“I have to wait and see if they can find a match for me, but we don’t know how long that will take and… and… I need it as soon as possible.” London replied, her voice shaky.

A few seconds went by, and I did not know what to say. Then, out of nowhere, it hit me.

“London! Why don’t I get tested?! Maybe I’ll be a match for you! We are soul sisters!” I said excitedly.

“I don’t know Paris, you need to be at least eighteen and—”

“I’ll be eighteen in two weeks!”

“No, London! There is nothing you can say that can change my mind! I’m going tomorrow to get tested and that’s it!”

“Thank you, Paris. Whether you’re a match or not you have no idea how much it means to me. I love you.”

“I love you too. Now, let me tell you about all the stupid things that happened at school today.”