Songs Released In 2015 That You Should Listen To In 2016
Odyssey
CurrentlySwoonLifestyleHealth & WellnessStudent LifeContent InspirationEntertainmentPolitics and ActivismSportsAdulting
About usAdvertiseTermsPrivacyDMCAContact us
® 2023 ODYSSEY
Welcome back
Sign in to comment to your favorite stories, participate in your community and interact with your friends
or
LOG IN WITH FACEBOOK
No account? Create one
Start writing a post
Entertainment

It’s exciting to hear new music but with so much being released every year, it’s easy for a lot of it to go under your radar. 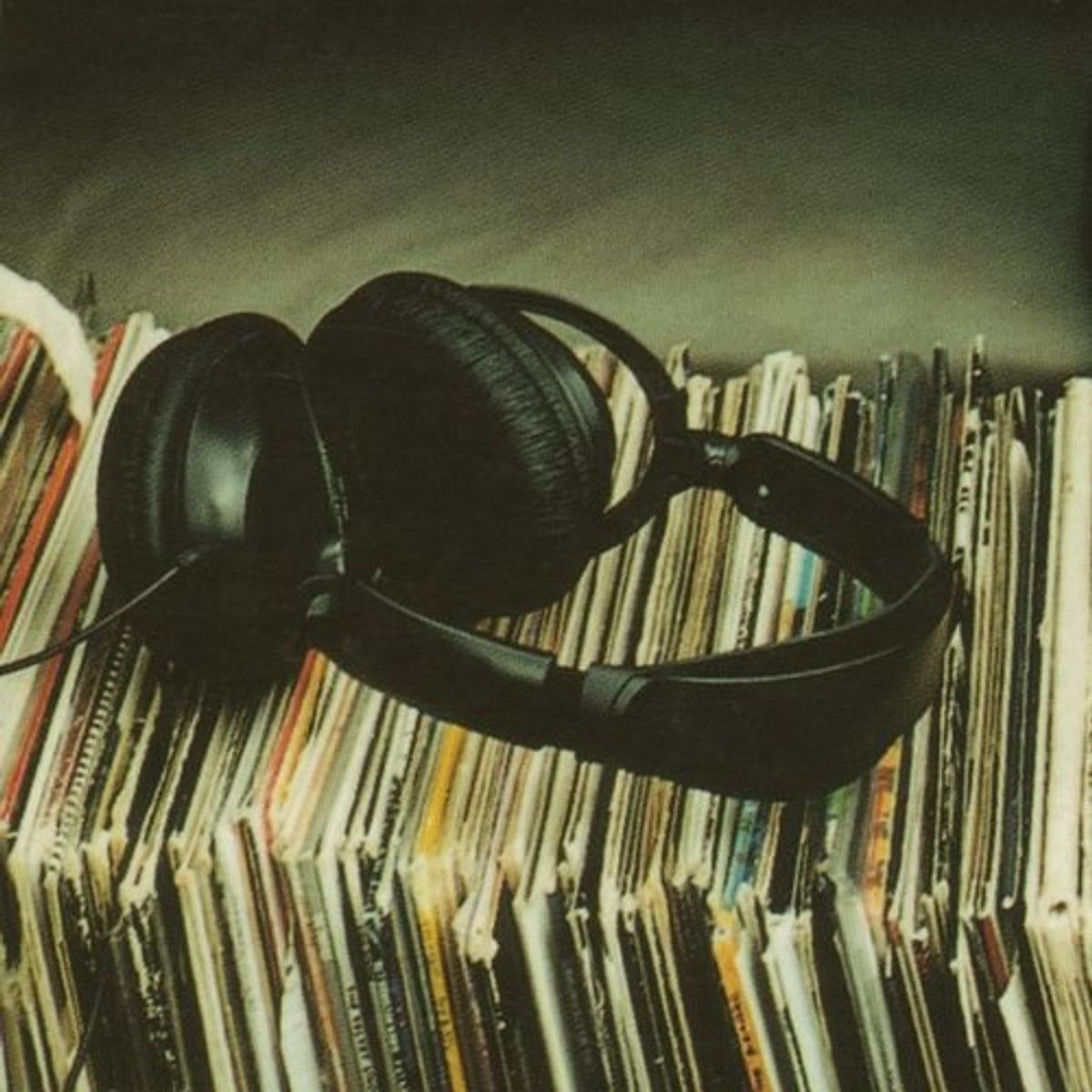 Every year, musicians and bands release albums upon albums. It’s exciting to hear new music but with so much being released, it’s easy for a lot of it to go under your radar. So here are 10 songs that were released in 2015 that you should give a chance in 2016 if you haven’t already:

1. Sufjan Stevens: "Should Have Know Better"

Sufjan Stevens is an independent artist worth knowing about. He released possibly his best album ever in 2015 and it is all about his mother and stepfather. This song is a beautiful and vulnerable story about those relationships.

You’ve might have heard Disclosure’s single Omen featuring Sam Smith, which is great in it’s own right. In 2015 though, they brought Lorde back into the music scene while we all wait for her sophomore album with their song "Magnets." The song tells a risqué story and is very catchy.

Halsey took the music industry by storm with her song "New Americana." "Hold Me Down" is another song from her debut album. She’s been compared to the band CHVRCHES and Lorde and this song shows that comparison in it’s perfect mixture of electronic sounds and her dark personal sound.

If you’re looking for a new upbeat fun song, here it is. This is just one of those songs that only took half a listen and then I was hooked and playing it over and over again.

Channeling the late Frank Sinatra, Brendan Urie is able to combine Panic!’s style with the style of music from the era of Sinatra to really show of the talent that is Urie’s voice and vocal range. Even if you aren’t a Panic! fan, you should give this song a listen.

7. Jarryd James: "Do Your Remember"

A breakup song to rival all break up songs. Jarryd James has yet to release an album in the United States, but he has released an EP and this is one of the songs from it. It’s one of the most relatable songs I have ever heard and one that just shows talent.

Dan Auerbach from The Black Keys has started a new side project and it’s called The Arcs. Personally, I’m a big fan of Auerbach and The Black Keys but side projects make me nervous. Side projects can be very hit or miss but The Arcs do not disappointment. "Out of My Mind" is the first single from their debut album.

Newcomers to the music scene from Nashville, Tennessee, Coin will not disappoint. Their debut album came out in 2015 and with it "Run." It’s upbeat song, as is the whole album. Give Coin a listen and start with Run, maybe one day you can say you were listening to them before everyone else.

Allen Stone disappeared for awhile, for those who noticed him from his debut album. He came back with his sophomore album with this powerhouse hit. He got some circulation on the radio with this song, but possibly not as much as it deserves. Allen Stone has a retro feel to his music and it helps mix of the variety of the music scene.