4: Rest for the Weary 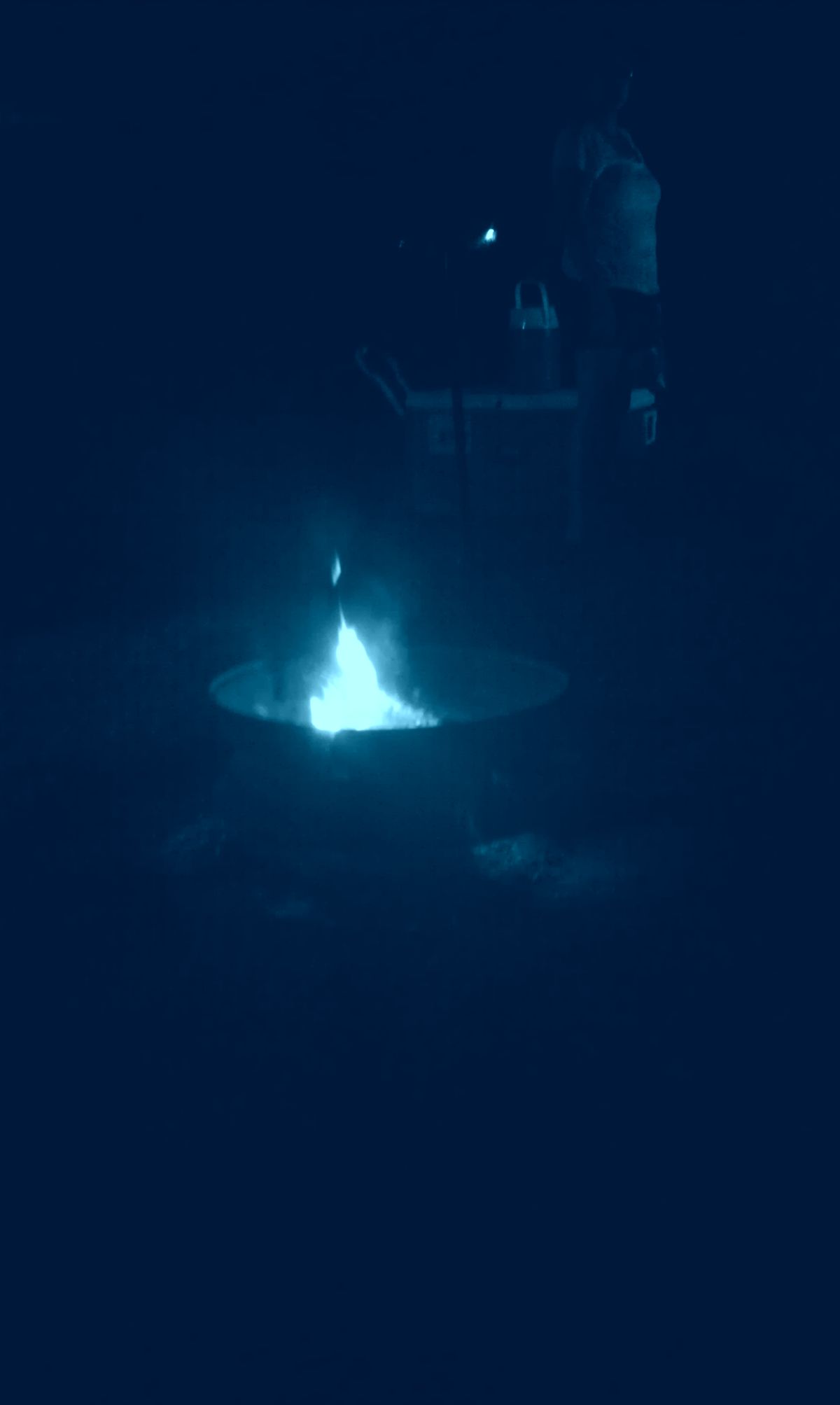 rel∙a∙tive (adjective) – having reference or regard; relevant; pertinent

Those might not have been our exact words, but I know how it went. The malt beverages hit me harder than anything I had ever consumed. I don’t remember looking at him, but I could practically feel Tim’s teeth glinting at the humor of my weakened frame. I struggled to my feet with shaking legs, a quivering stomach, and the same drum from the previous night playing in my head.

To this day, my recollection of that night is outlined with black felt and highlighted by blaring streetlights. The music, the house, the 7-Eleven, the human shaped blurs, and the two silver cans of death fit somewhere in the geography of my memory.

"How come you’re not sick?"

Tim’s smile grew to the point that his eyes squinted.

His chuckle rattled each word in his brief sentences.

"I gave the other one away. You gotta be crazy to drink two of those back to back."

I was hit while my mind was caressing a memory. Two tires were knocked free and the horn blared for attention. The car sported a laceration down the driver side deep enough to prevent me from opening the door. The dust from the airbags cleared, and I noticed the singes on the wool coat I had just bought. I looked past the cracks in the windshield, not really at anything; I just looked. I was shaken by the accident, but more shaken by the fact that I had been thinking of Tim right before this stranger’s car hit me. In 2002, I stood wide-eyed with my mouth agape as I heard the news.

Tim was working full-time at a mill, factory, or plant in . One shift rolled into the next, and Tim would be there for twelve or sixteen hours at a time.

I can see him; the puffy parts between his eyes and cheeks vying for control of the face. His eyelids like steel shutters lacking counter weights. He shows struggle against a weary neck that becomes limp at the prospect of sleep; his head bops. Tim drifts from reality into a dream. His head snaps with sudden awareness; upward with alert eyes. He can’t sustain the state, and falls back into a peaceful realm. He glides off the road and into whatever he conceived as heaven.

I never found out the details, but I knew that Tim fell asleep, crashed his car, and passed away. I knew that his mother conveyed the news in brief sentences from his instant messaging account. I knew that my brother was gone.

rel∙a∙tive (adjective) – a person connected by blood or affinity; a relation; a kinsman

It was one short year before Tim Vaughn grew from a student, to a friend, to something like a brother. Eight years after the last time I saw him, Tim’s face, gestures, voice and laughter remain pressed on my senses. He never let me get away from an embarrassing situation without pointing and laughing; I had to laugh, too. We played sports and video games. We ate and drank. We had fun without doubt or regret. After he was gone, I told stories about him to anyone who’d listen, usually ending with, “I wish you could have met him.”

Tim would have chuckled if he knew that I cared enough to write an essay about him. He might have laughed even harder if he saw the way I burst into tears when I realized I’d never see him again.