Don't let society's label of you become your own.
Odyssey

Don't let society's label of you become your own.

Ladies, don't be afraid of who you are. 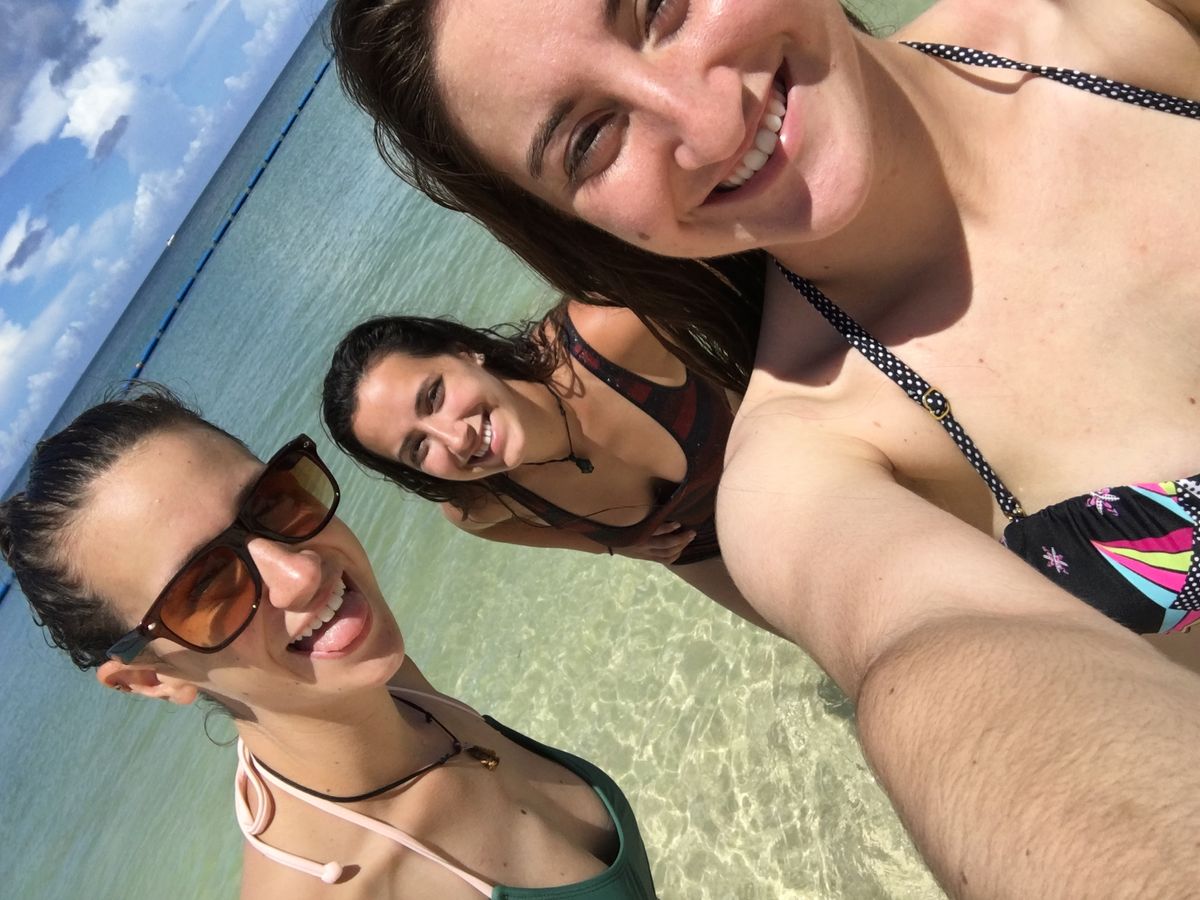 I can't tell you how many times in my life I have been called a prude. The first time was in 7th grade, a group of girls and I were walking in from recess when the subject of first kisses came up. We went around the circle, and I listened to each girl in the group shared the steamy details of their first kisses. As their eyes all fell on me with eagerness I had to work fast. I had two options, I could make up a story of how I kissed the boy of my dreams outside math class in the beautiful hallways of Lisha Kill Middle School or I could tell them the truth. Which was that I never even held hands with a boy, now lying always gave me anxiety so in that moment I made the worst best decision of my life, let me explain...

I told the group of girls the truth, about how I had never kissed a boy. At the time I didn't know I was committing social suicide but it was made pretty clear by the end of recess that I was an outcast. The girls gasped in unison as if I just told them my dogged just died, and that's when the ringleader of the group shouted: "You're such a prude!" As the girls walked away laughing I was frozen, I had no idea what the word prude meant but it left me feeling small and insecure. The whole day the word prude lingered inside my head and the minute got home I hopped on the computer to look up what it meant.

The word "prude" is defined as a person who is or claims to be easily shocked by matters relating to sex or nudity. Now the definition at the time confused me, the way the girls threw that word at me like it was something bad, like a swear word I never heard before. I now understand that the word prude is way too often confused with girls who just have respect for themselves, shocking right? I remember I was dating a guy my senior year of high school for a couple months when he asked me to have sex with him. The first thought I had was back to the 7th grade me and how this is my chance to redeem myself from the social suicide I committed (yes, I never came back from that. I was permanently a loner from that day on).

I wanted to shake my head yes, I wanted to be comfortable with this thing that so many people talked about and so many people did. But in all honesty, I wasn't ready or comfortable, so I said no. I had now committed social suicide AND relationship suicide, and the boy I thought I was in love with ripped his hand out of mine and scuffed underneath his breath, "I never met anyone who is such a prude, you need to grow up."

You would think getting called the same thing year after year wouldn't hurt so much after a while but the word sting stung like he had just slapped me. My cheeks burned red as I tried to explain myself but it was no use, it was clear to me that having respect for your body and feelings may mean losing ones you thought you loved and that you thought loved you.

It's a hard pill to swallow but now I see that I made one of the best worst decisions of my life that day in 7th grade. So many girls throw themselves at boys to feel wanted, to feel something, anything. I see it day after day, I see girls who want to speak up, who want to say no but are too scared of being labeled a prude or uncool so they just go with it. They betray themselves by giving into what society wants them to be. I made a decision to honor myself and how I feel which was an still is one of the best decisions of my life, but it also gave me years and years of heartache and confusion that lead me to believe it was the worst decision at times.

The world is a scary place for anyone nowadays but being a girl is one of the toughest things to be in our society. If any girl is reading this article I encourage you to really learn to love yourself before loving anyone else. I hope you live freely and without regret and I hope you remain confident in anything you do. Whether that's being prude or promiscuous, be who you are and love it. Don't let society win. Let them call you all the names they want because you are so much more than words could ever describe. Don't let the worlds label for you become your own.

Live life each day with comfort and security in who you are and who you want to be. Know your self-worth and don't let anyone tell you you aren't enough. You are, always have been, and always will be more than enough.