The moral case against socialsim. 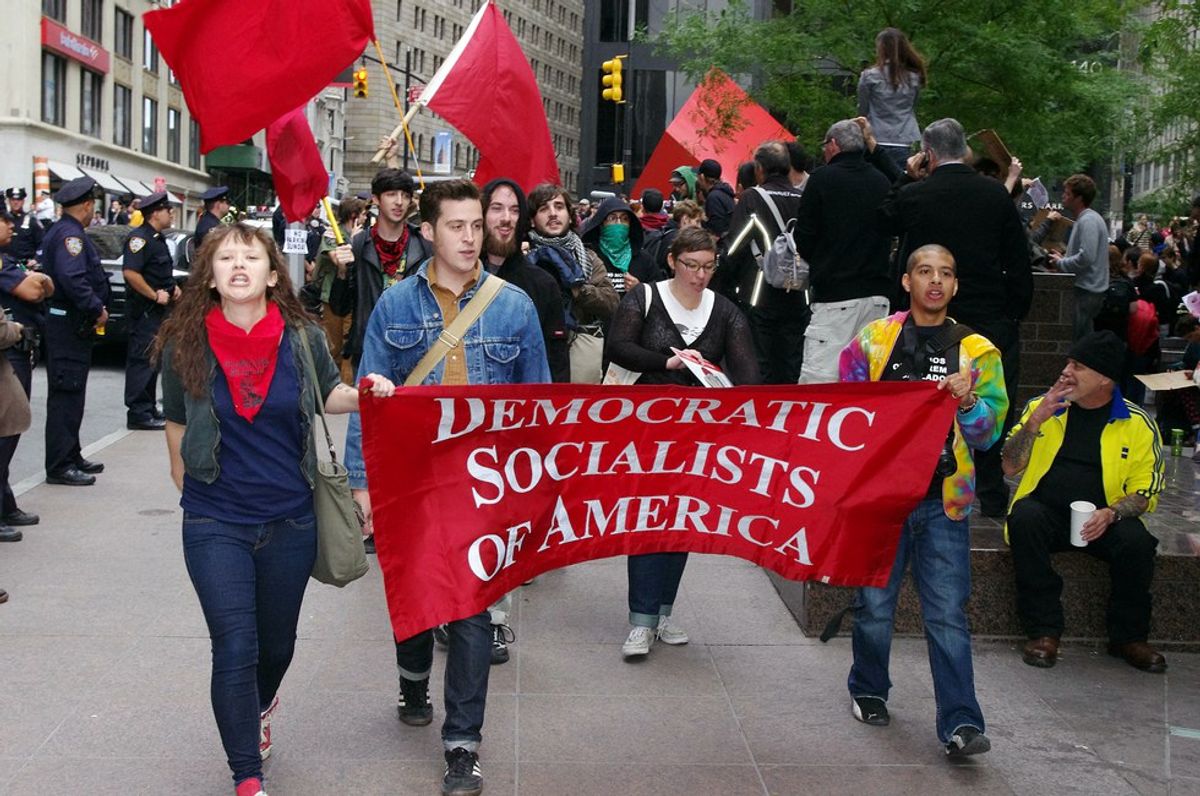 Socialism is evil. As a millennial I know for a fact that I will get a lot of flack from my peers from this but I feel like it needs to be said. The fundamental concept of Socialism is that I get to take your money and give to someone else though government force. So no, it's not a good idea that doesn't work, it's a bad idea that went the exact way it was supposed to.

Before I start reading all the comments saying " Well what about Denmark?" Let's make one thing clear, Denmark is not a socialist country and it never has been. Denmark's Prime Minister Lars Rasmussen actually got so fed up with Americans pointing at it as a Socialist success that he actually came out and said "I would like to make one thing clear: Denmark is far from a socialist planned economy; Denmark is a market economy." and that's exactly what they are, a market economy with a huge welfare state. Get it?

Now that we are past that, let me explain to you why socialism is inherently evil and why socialism never works out in the end. Noted Socialist Bernie Sanders has come out and praised the fact that we should make college free. The problem with this is it totally ignores the fact that college is not for everyone and some people might want to take high paying jobs in sanitation or similar industries. Why should they be forced by the government to pay for my college? How is that fair to them? It isn't and many socialist platforms are not. All they do is penalize a group of people by taking their hard earned money and giving it to others in the name of "equality" but the greatest enemy to socialism is reality. In the end their will always be reachers and takers because the reality of human nature will always pull certain people to individualism and success and others toward laziness and collectivism and the tension between those two will always lead to socialism collapse.

Nicole Marie Nigro
Individual Creator
3157
c1.staticflickr.com
Where to start...... Let me start with the cliche that life throws us curveballs and what we do with it is what counts.