Don't let one-liner clichés and silly drawings be mistaken for what poetry can be. 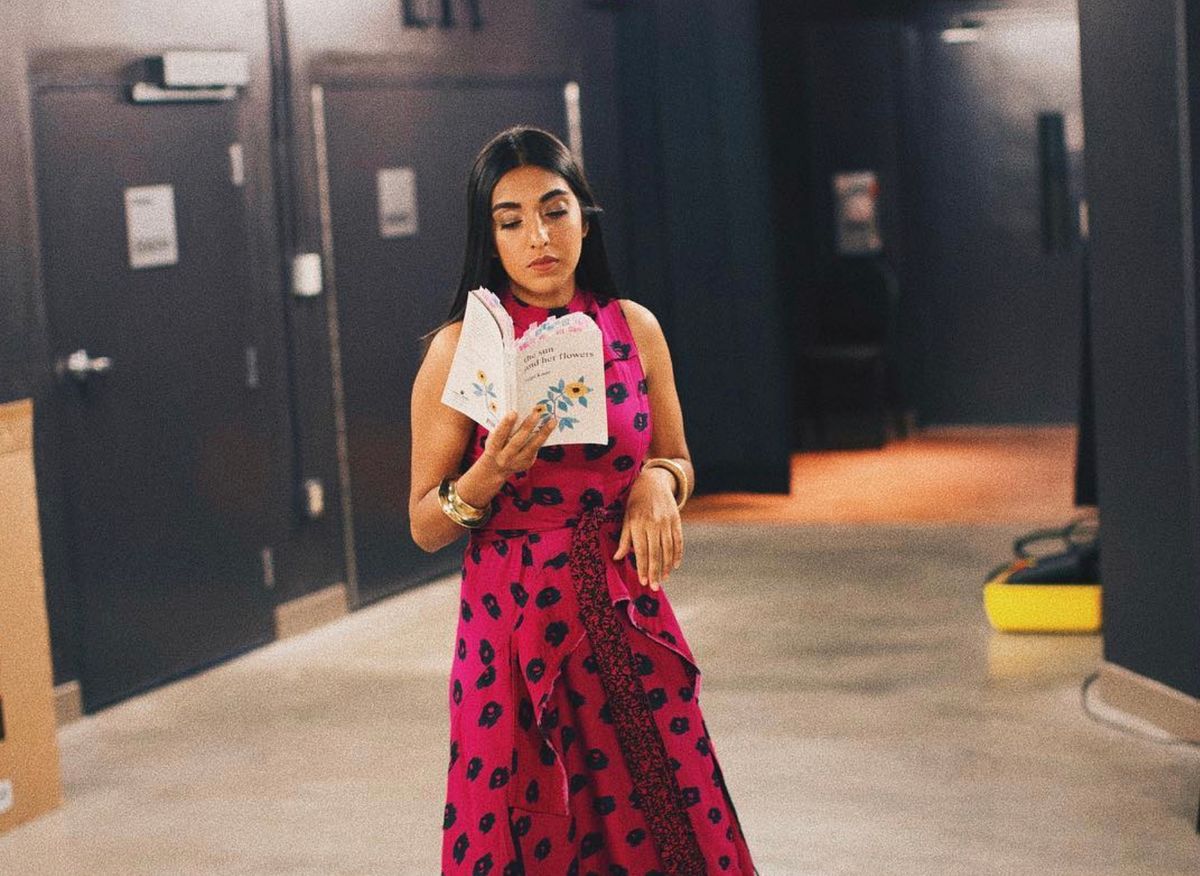 I once read a review of Rupi Kaur’s "Milk and Honey" that said something along the lines of 'no one expresses human emotion and pain like her,’ and I cringed so hard the greater Long Island area probably felt it.

On an activist level, I'm genuinely glad that there is some discourse that came out of her collection of poems. However, her work is by no means universal. A ‘universal experience’ has long been denied by many and constantly critiqued as a classic white-feminist approach to a cause that demands more, which she, as an Indian-Canadian woman, astonishingly and ironically succumbs to.

Am I glad that such a mess of a collection became the voice of modern poets? No. Am I glad that poets who deserve more recognition by non-literary scholars and consumers have not been given any credit for voicing the same political and social statements in there poetry for (literally) centuries? No. Am I glad that the standard for popular poetry today is so low, that the best selling poet is a social-media-pseudo-poet-gone-viral to the feckless masses who lack aestheticism and any critical depth whatsoever? NO WAY.

With a collection that includes poems such as “she was music / but he had his ears cut off,” I think it’s fair, as an amateur poet and poetics scholar, to say that it’s a little upsetting.

I'm upset that this, poetry supplanted with instant gratification, is what is acceptable. The existence and prolonged praise of her work effectively silences new and influential Anglophone poets whose work has been systematically subordinated and ignored by academia and the media for easy, safe, and all-together bland poetry.

I'm upset about the men whose roles in the ascent of feminism and feminist theory, both past and present, have been neglected: Alfred Lord Tennyson, Bruce Andrews, Octavio Paz, I could go on.

But at the same time, I cannot blame Kaur. Souradeep Roy makes the point in his article that “It would be foolish to blame a bad poet for writing bad poetry. The culture industry around publishing works to maximize profit, and profit has very little to do with the art of writing.”

The rise of this gang of ‘self-made’ Instagram poets is detrimental and trivializes poetry as a certain creative impulse that anyone can accomplish which is, as a matter of fact, untrue. These self-titled influencer poets propagate and propel what Rebecca Watts calls the ‘cult of personality’:

“The ability to draw a crowd, attract an audience or assemble a mob does not itself render a thing intrinsically good: witness Donald Trump. Like the new president, the new poets are products of a cult of personality, which demands from its heroes only that they be “honest” and “accessible”, where honesty is defined as the constant expression of what one feels, and accessibility means the complete rejection of complexity, subtlety, eloquence and the aspiration to do anything well.”

The last I checked, honesty and accessibility were not requirements of poetry. Don't let one-liner clichés and silly drawings be mistaken for what poetry can be. Sit down, woman the hell up, and read something out of your comfort zone. Try to understand why the famous poets I've mentioned (and others) are so acclaimed.