Social Media Provides Traffickers A Gateway To Victims
Odyssey
CurrentlySwoonLifestyleHealth & WellnessStudent LifeContent InspirationEntertainmentPolitics and ActivismSportsAdulting
About usAdvertiseTermsPrivacyDMCAContact us
® 2023 ODYSSEY
Welcome back
Sign in to comment to your favorite stories, participate in your community and interact with your friends
or
LOG IN WITH FACEBOOK
No account? Create one
Start writing a post
Politics and Activism

Social media proves to be a gateway for sex trafficking, still a beneficial tool for consumers. 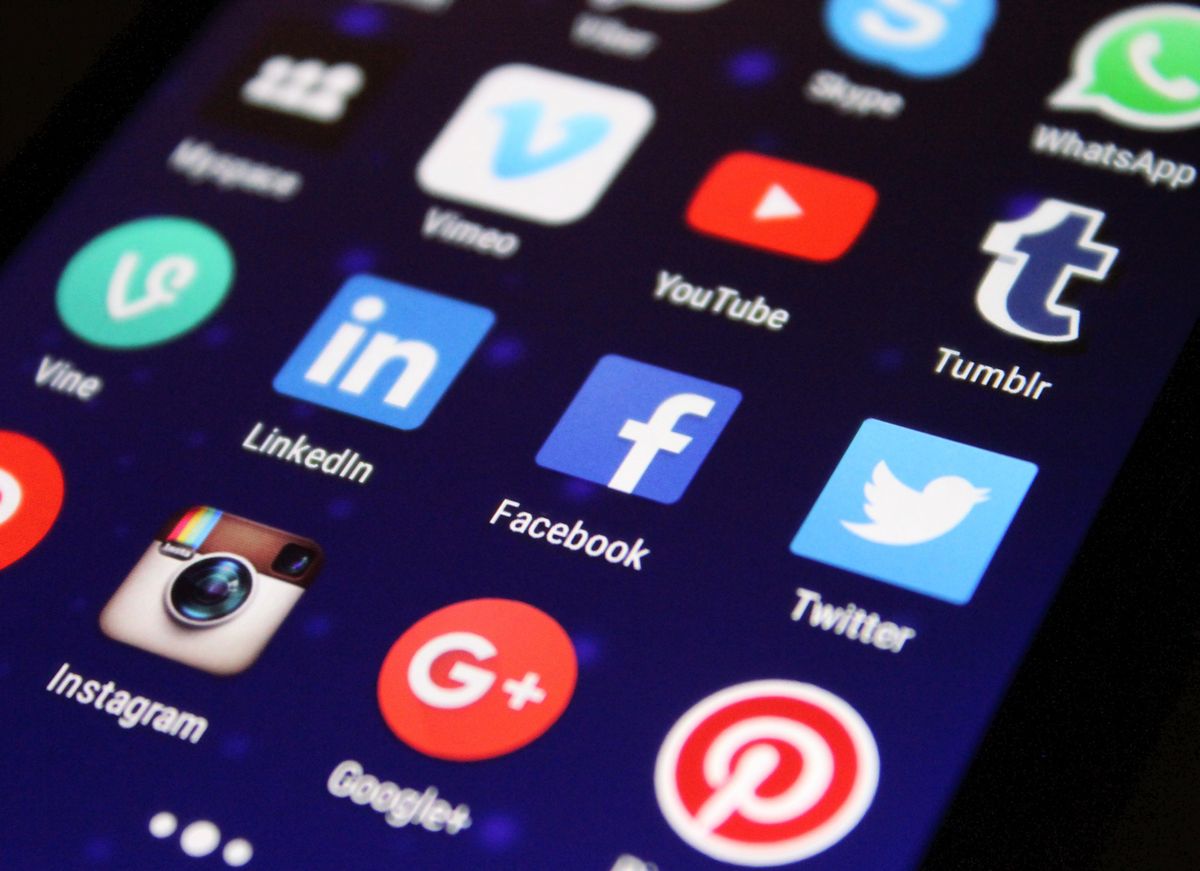 The internet and social media have become a staple in many people's daily lives. These amenities have also proven to serve as gateways for sex trafficking rings to target their victims. Using methods like stalking and boyfriending-in, the internet has become a sort of hunting ground for these underground rings.

According to a 2015 study by Common Sense Media, a nonprofit organization dedicated to helping teens and adults manage and thrive in the age of technology, teenagers spend an average of nine hours a day on the internet, with some checking their social media more than 100 times a day.

With so much of human interaction moving to the internet, especially in the younger generations, associate professor in the UNC School of Media and Journalism Lois Boynton said it’s not surprising that predators and sex trafficking have moved to that medium as well.

“It’s a double-edged sword,” Boynton said. “(The internet) does provide a lot of opportunities to have dialogue between individuals and also between reporters and sources or potential sources.”

While that interaction has the potential to be beneficial for journalists in reaching either their audiences or potential sources, it can also prove dangerous.

Boynton said that social media is a perfect place for people with ill intent, as you can be whomever you want to be with the screen acting as a curtain between a trafficker and a possible victim.

“The thing about the lack of that knowledge, that ‘hiding behind a screen’ type of thing is that you have to ask yourself additional questions about who is this person, to avoid being duked in some way,” Boynton said.

Boynton added that the luring process a trafficker takes to get women and men into situations of sex trafficking involves a lot of power, and social media is a place to gain that power.

Anne Johnston is co-director of The Irina Project (TIP), an organization that serves to monitor media representation of sex trafficking. Johnston said there is a concern, among advocates and service providers, that the internet is being used to recruit and communicate with sex traffickers.

“Young people are very comfortable with the internet, and I would say that young people don’t have any problem revealing information about themselves on the internet, so that would only make it easy for someone to begin to recruit someone,” Johnston said.

Barbara Friedman, Johnston’s co-director of TIP, said when social media is used by traffickers, it’s used as a way to target women who are struggling by promising them money and work.

“It is a strategy that researchers recognize as a way to bring venerable women, especially, into trafficking,” Friedman said.

One way these women are targeted is through the process of “boyfriending-in.”

Boyfriending-in, Friedman said, is the concept of using a relationship to gain trust from a victim. The process of boyfriending-in is not necessarily limited to sexual assault or sex trafficking, however.

In sex trafficking, boyfriending-in would involve someone with ill intent luring their victim in with a romantic relationship, gifts, money, and/or flattery, and using that relationship gained as a proxy to then transition the victim to a position of being trafficked.

As a journalist, Boynton said she uses social media to fulfill the need to close the gap between media and potential sources – be it a source for an interview or an individual on the scene of an incident who happened to capture footage she could share.

But Boynton said that it’s also a tool that people often misuse.

“You can use any of these types of tools to either fulfill a need or to gain some degree of power,” she said.

Nicole Marie Nigro
Individual Creator
6950
c1.staticflickr.com
Where to start...... Let me start with the cliche that life throws us curveballs and what we do with it is what counts.