There's a lot more to life than the amount of followers you have. 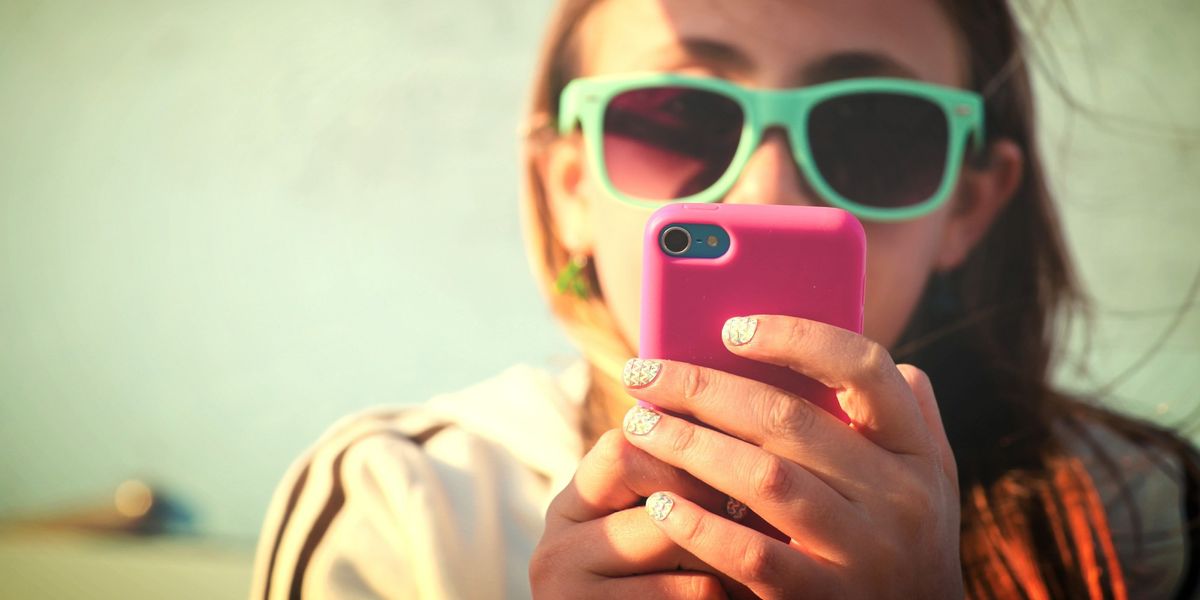 Almost every day, I am bombarded with Snapchats, text messages, and stories from friends and peers that urge me to "comment or like their recent picture" on Instagram. While many times I have been guilty of doing the same to my friends, I’m beginning to steer away from doing so.

There seems to be a recurring theme for posts on Instagram that will receive the most attention: vacation posts, weekly party pictures that mostly consist of females in scantily clad clothing holding red solo cups, anything remotely having to do with being in a sorority or fraternity, and selfies... all of which are typically posted by the "prettiest" or "most popular" crowd.

Obviously, there is no such thing as "popularity". We are all equals, despite what social media can lead us to believe. Those who create any posts related to the content described above are believed to be the most popular free-spirited individuals who know exactly what their 1,000+ followers want to see and cater to it.

It’s a way of saying, “Hey, I’m a cool person! I like to go out and have fun, and I’m going to make sure everyone knows it.”

Receiving hundreds of comments and likes on a post can easily boost anyone’s self-esteem. If your post doesn’t receive the typical amount of attention you’re used to, it’ll lead you to believe you aren’t popular, that no one enjoys the content you are posting because it doesn’t match up with the standard, overused, cringey captions and poses.

Whenever I am told by friends to like their post or leave nice comments, I see it as a subtle way of stating, “My post isn’t getting any likes. I don’t feel cool enough. Please go validate what I posted so others can see I am acknowledged."

It’s sad to see others feeling that if they don’t follow the norm of what our generation enjoys seeing posted online, they won’t receive the same amount of adoration, or gain a mass amount of followers. As this is affecting users in my age group, I can only imagine the kind of impact it will have on the younger generations. Seeing children conforming to these "standards" is appalling to witness.

Several years ago, all I ever wanted was to be popular and fit in with the crowd. I didn’t want to be seen as an outcast. Therefore, I would follow exactly what the majority was doing. I would try my hardest to post content that related to those of a seemingly higher standard than myself, hoping I would be seen as “just like one of them”.

As I’ve gotten older, I’ve finally been able to come to this realization... who cares? If you don’t have more than a thousand followers online or have 500+ likes on a post...

There is no law stating that you have to conform to what the majority decides to post because that’s the “only way to get likes”. Your social media is YOUR social media. You have the ability to post whatever you choose.

Your profile does not give a full insight as to who you are as a person. How you are viewed online does, in no way, affect how people should treat you in real life. Don’t constantly stress yourself out over the number of likes you have!

I promise you, NONE of this will matter ten years down the line. Focus on what YOU enjoy posting, as opposed to what your followers want to see.