I'll Talk About Social Justice As Much as I Want, Until Things Start To Change
Odyssey

I'll Talk About Social Justice As Much as I Want, Until Things Start To Change

Sorry, not sorry. I'm a social justice activist. It's what I do. 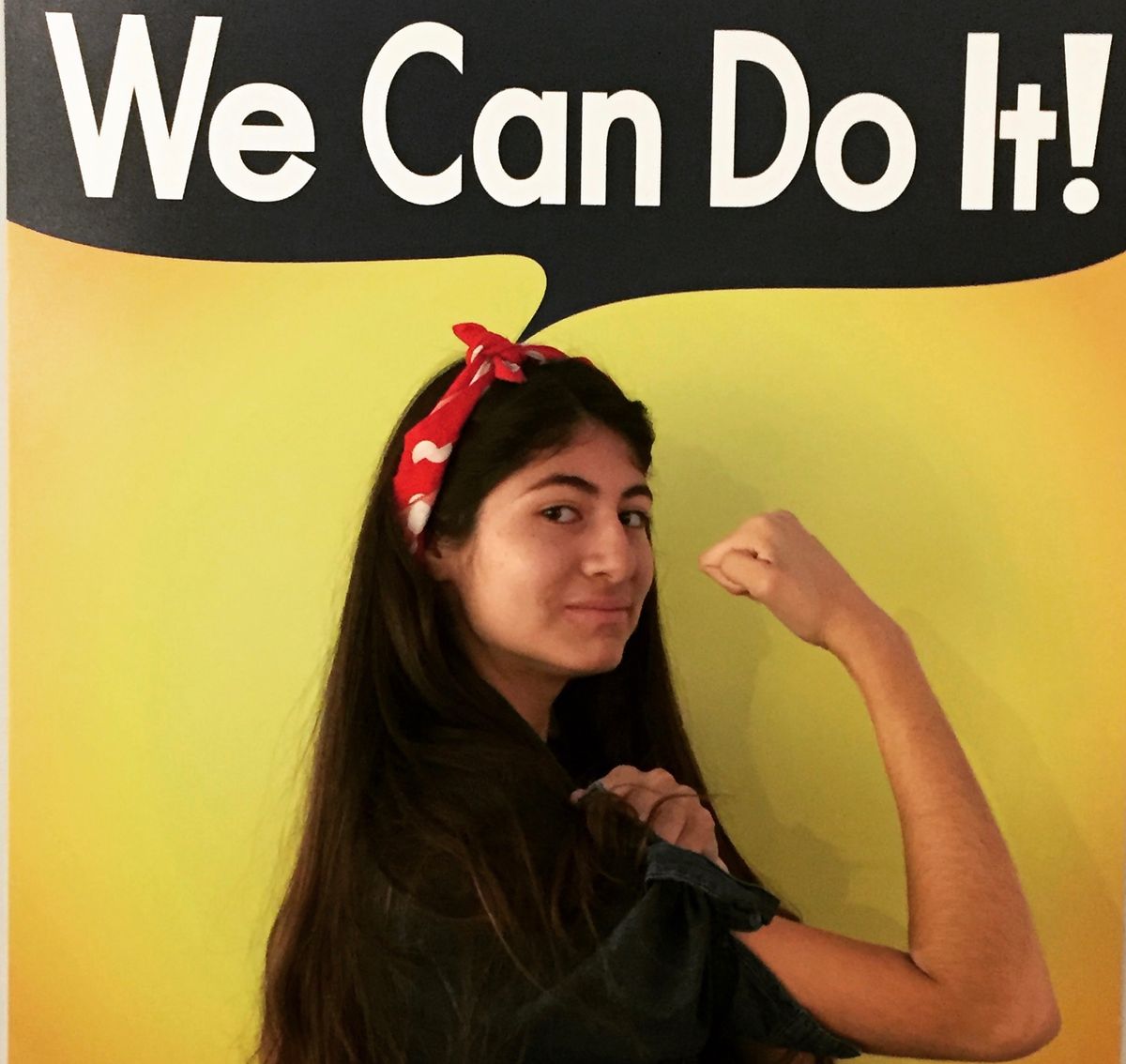 Sometimes, I wonder if people think I talk about social justice issues too much. I love talking about politics and issues that are important to me. I keep up-to-date with the news, I go to rallies and panel series on campus, and I try to stay as involved as I can with activist groups on campus. It’s what I’m passionate about, and I’m not afraid to hold back from talking about it.

But yet, there are always those people who say to lighten up and insist that things aren’t as bad as they really are.

I mean I had a good life growing up with lots of people to support me, so I really don’t think it’s as big of an issue as everyone else says it is. It’s not that big of a deal.

That’s not an exaggeration. That actually happened in one of my classes.

The thing is, it is a big deal. It’s a very big deal. These are real issues that affect how people, such as myself and many, many others, live their days. It affects the things they do, the people they talk to, the places they go to. There is never a time when you talk about issues pervading our society “too much.”

Until things get fixed, they deserve to be talked about over and over and over again. Not talking about it and not bringing it up because it’s uncomfortable doesn’t solve issues. If anything, that allows the problem to worsen.

If you want real change to be made, then these conversations need to happen with everyone. Not just your friends and family, but classmates, professors, coworkers...everyone. Draw attention to problems. It can be uncomfortable at times, and it can be nerve-wracking, but you will be actively contributing to the cause: educating the public about what you’re passionate about.

Passion drives me to do what I love. Nothing can hold me back from talking about gender and racial inequality, or the lack of representation in both the government and media, or the stigma against mental health, or the growing imminent issues with our environment, or the massive debate on guns, or the widespread issue of sexual assault, or really anything I’m passionate about. Even if some people think I talk about the same things too much, I honestly don’t care. It’s not worth it to care. Not when change needs to be made. Not when I’m out there trying my best day after day to better our world, no matter how small that change may be.