The Unhealthy Social Hierarchy Of High School And Small Colleges

Something That Goes to Nothing 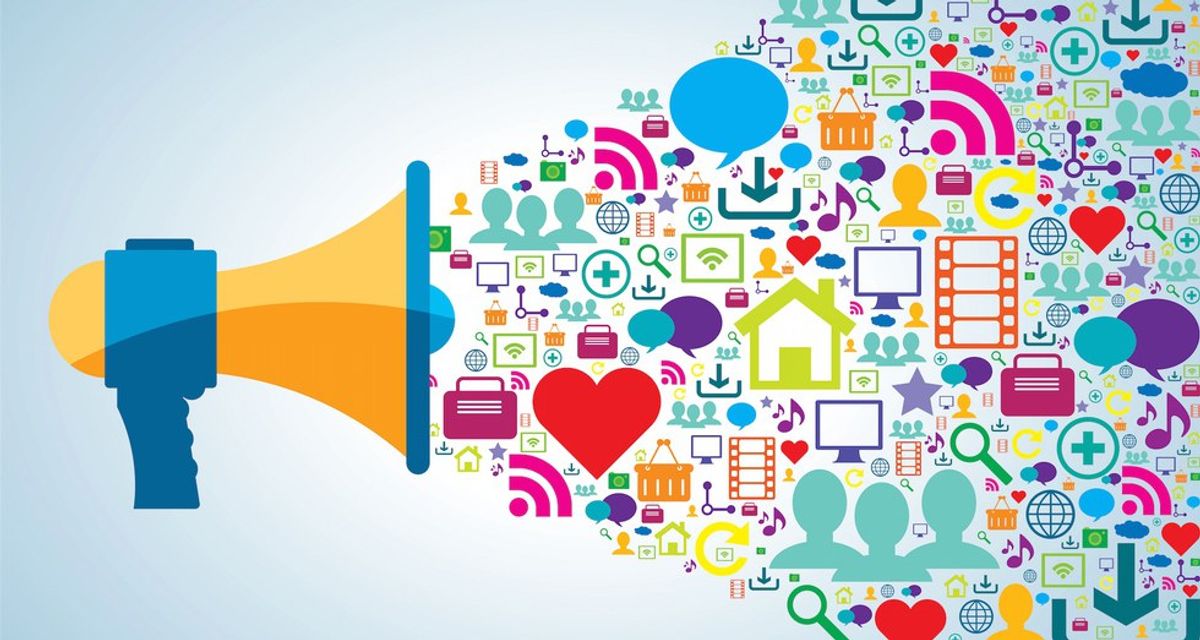 When you put a bunch of people together in one place, great things are not always bound to happen. In this particular place, people are socialized together as they continue to develop into becoming adults. When bound together, a natural socialization process occurs. This process is known as the social hierarchy and it is especially prominent in high schools and sometimes small colleges across the nation.

This is because of the unhealthy social hierarchy that is so prominent at these schools across the nation. You spend four years thinking you are either on top or at the bottom just because of your place on this hierarchy. But this was only to find out that this hierarchy didn't matter beyond high school and all those friends you made really don't matter as much as you thought--unless you went to a small college. Then, this hierarchy continued.

I couldn't wait to get out of high school for this reason. I knew the people that prided themselves so much on their social status alone wouldn't have anything to brag about beyond high school. The problem was, I decided to go to a small school.

Small schools like to advertise no matter how true it is that they are a "community." This is only true to a certain extent. The problem is that small schools are usually small enough to the point where everyone knows of you, but everyone does not know you. While this makes it comfortable transitioning from high school to college, it also kills the experience a little bit.

When people get to college, they often expect an elysium. They think everything is going to be perfect now that they are away from their high school. They think that everything will turn out exactly as the desperate admissions counselors tell them it will. But it just isn't.

Hundreds of people still go around putting on a bravado that will help them become friends with the "coolest" people on campus. When everyone knows each other, you have to befriend the coolest people so your reputation doesn't go to crap. Right? You have to get a bid from the frat that drinks the most or the sorority that can get into parties with the frat that drinks the most. You can't be focused on your education because who needs that when you can sit around and do nothing, right? You can't be focused on that paper that is due tomorrow because "Saturdays are for the boys," right? You should always act like you don't give a f*** just to please your peers, right?

That's right. Even in college where you are basically spending four years planning for the future does this not ring true.

Instead, find your niche and make an attempt to grow as a person. You will not grow by sucking into the social hierarchy for another four years. Rather, focus on developing lifelong friendships that will actually mean something past college.

So don't worry about the elitist social structure at your tiny school. It won't mean anything what those 1500 people thought of you when you walk into that job interview.