So Many Questions
Odyssey 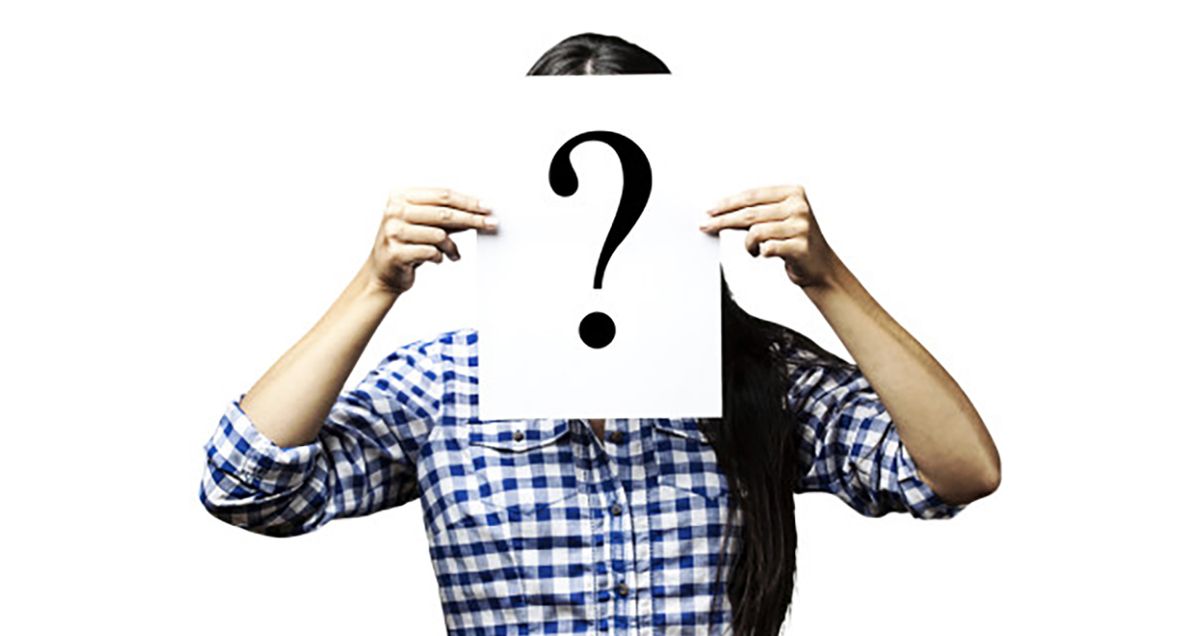 Over the past couple of weeks in one of my classes, we have been discussing the internet and how simple it is to google someone and find out information on them. For whatever reason, curiosity took hold of me. One of the first thoughts to pop into my head just happened to be one that I did not know if I actually wanted answers to or not. Could I find my birth parents?

I am not sure what compelled me to want to do this, and in all honesty, I was not sure if I even wanted to. I had seen pictures and heard stories from my mom and dad, but in actuality I know very little about them. My parents have always been open to my siblings and I asking questions and being curious about our birth parents, and there was never any doubt in my mind that they were willing to discuss them with us. I have had every opportunity to look them up or find them but I never wanted to. I am happy where I am and I knew that once I opened that door, more questions would follow. But as soon as this topic came up in my class, the thought took over in my head. I debated on texting my mom to ask for their names for a couple of days, as I did not remember them. Finally I decided that I would just do it. So, I asked, and my mom was more than happy to tell me. Even then, when I had the information I needed, I didn’t know if I wanted to go down that road. I hesitated, but as I looked at the computer screen, I found myself typing their names into the search bar.

What I found in a way shocked me. Mostly because I did not think I would actually find them, but I did. Through a random website that I don’t remember the name of, I was able to find that they still live in the same town that they lived in when my brothers and I were still with them. It even gave me their exact location as to where they live right now. I am not 100% sure, but I think they are split up now because they are listed under two separate locations. My mom then told me she remembered seeing them on facebook, so I decided that since I had already gone this far, why not give it a shot. This is the part that really shook me up. Facebook has a setting where you cannot see all of what a person has posted or has on their wall unless you are friends with them, and this was the case for them. For my birth mother, she had two separate accounts, each of which only had one picture of herself on them. My birth father on the other hand had much more for me to see. From his page I could see that he loves the New York Giants. He loves his family, animals, cars and he is patriotic. Some of the pictures posted on their pages of themselves were familiar as my mom had shown me them before, but others I had not seen. I noticed that I have my birth fathers nose, but other than that, you would never in a million years be able to tell that they were my birth parents as I look nothing like either of them. One of the biggest surprises was a picture my birth father had posted, almost 2 years ago. It was of my biological brother, James. They call him JJ. He looks EXACTLY like my other brothers. Another thing I found while looking through his photos is on March 19, 2011, he posted a picture of my two brothers and I when we were at least 15 years younger than we are now. In that picture I would have been approximately 4 years old. I was 4 in the year 2002, the same year we were adopted. So why would my birth father have posted that picture almost 9 years after it was taken, and 9 years after we were adopted? This discovery is something that has lead me to even more questions.

This is something I never expected I would do. I was so uninterested for the longest time in really finding out anything about them, and now it is like I want to know everything. For so many years I almost pretended like I was not adopted. I knew I was, but it never occurred to me that it ever really mattered. And still, I don’t believe it does. I have a family that loves me and that is all that ever really mattered to me. Even knowing this, it makes me almost emotional to think that things could be so different than they are. While I can say me being adopted has most definitely impacted who I am as a person, it has not made my life difficult in any way. One thing that it has done is made me question a lot of things. For one, where would I be right now if I was never adopted? Certainly not at college or writing this article. Who would I be? There is no way I would be even remotely the person I am now. And the biggest one is why? Why am I here? Why was this my destiny? I have so many questions that may never be answered, and I have gathered information that I may never know how to handle, and for now, while I may be struggling to fully grasp it all, I know things will work themselves out and I will be okay. I do not know what is going to happen from here, but one thing is for sure; where I came from has not defined me in any way. I do not know how I ended up the way that I am, or why, but I truly have been blessed, and I have no reason to question that.