Small Southern Town Things That Will Sound Weird If You Don't Live In One
Odyssey
CurrentlySwoonLifestyleHealth & WellnessStudent LifeContent InspirationEntertainmentPolitics and ActivismSportsAdulting
About usAdvertiseTermsPrivacyDMCAContact us
® 2023 ODYSSEY
Welcome back
Sign in to comment to your favorite stories, participate in your community and interact with your friends
or
LOG IN WITH FACEBOOK
No account? Create one
Start writing a post
popular

You know everyone. Scarier yet, everyone knows you. 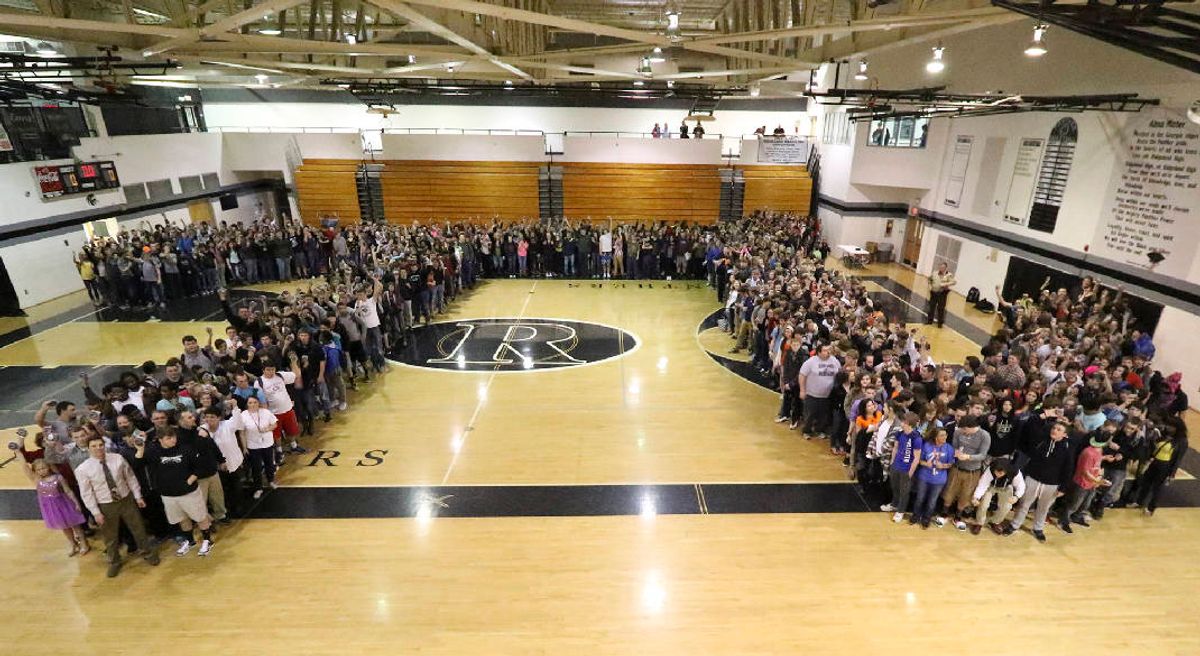 I went to high school in a small southern town called Flintstone. Yes, as in yabba-dabba-doo. I barely lived here for four years, so I took some notes from my friends who, like most people here, have resided in the general area their entire lives, their parents before them. The culture is unlike that of any town I have ever been a part of, but that is a discussion for another time. Here are some of the things that stand out to me, approved by some life time residents.

Not kidding. Cousins, siblings, grandparents, everyone lives in the same area. A lot of people's grandparents actually live with them or next door which I had never seen until I moved here.

2. They have their own small town language that doesn't make sense for a while.

People refer to things as "THE mountain" which was confusing for me because there are so many mountains in the area. They also have nicknames for different parts of town, and there is an area called fairyland, which is not pronounced the way it looks, so don't you dare think about pronouncing it fairy land.

3. Your classmates all bag your groceries, serve your dinner or rip your movie ticket.

Don't go to the store in your pajamas because your chem lab partner will probably bag your groceries. Too many people work at the movie theater, so go to the one in the next town over.

4. Because of #3, you always see someone you know, especially on bad hair days.

Like I said, look down, or go to the one in the town next over. These people know too much about you anyway.

5. People go back to their high school way too many years after they graduate.

One year, okay. Two, if your siblings still go here I guess it's fine. Six years, however, is too too long ago. Please leave my classroom.

6. You can't date because there is an endless web of past relationships.

You think a boy is cute and your only friend is all "oh yeah we dated and he also dated our friends too". So in the end, no one is taken, but everyone is off limits. It's the same if you want to be friends because girls have this never ending belief that if they don't like someone, then neither should their friends.

7. If you've ever lived anywhere else, don't talk about it.

Because they'll give you a face similar to this.

8. When you see someone new at school, they get the third degree.

9. You know where everyone goes to church. Everyone.

There are more Baptist churches than there are gas stations, and you probably know which one everyone goes to, and when they don't go.

10. Wednesday nights are a no.

The whole bible belt situation means that no extra curricular activity meets past about 4:30 on Wednesday because as you know, that is church night.