From Small Towns To City Skies

Sometimes you have to take a leap of faith and see what happens. 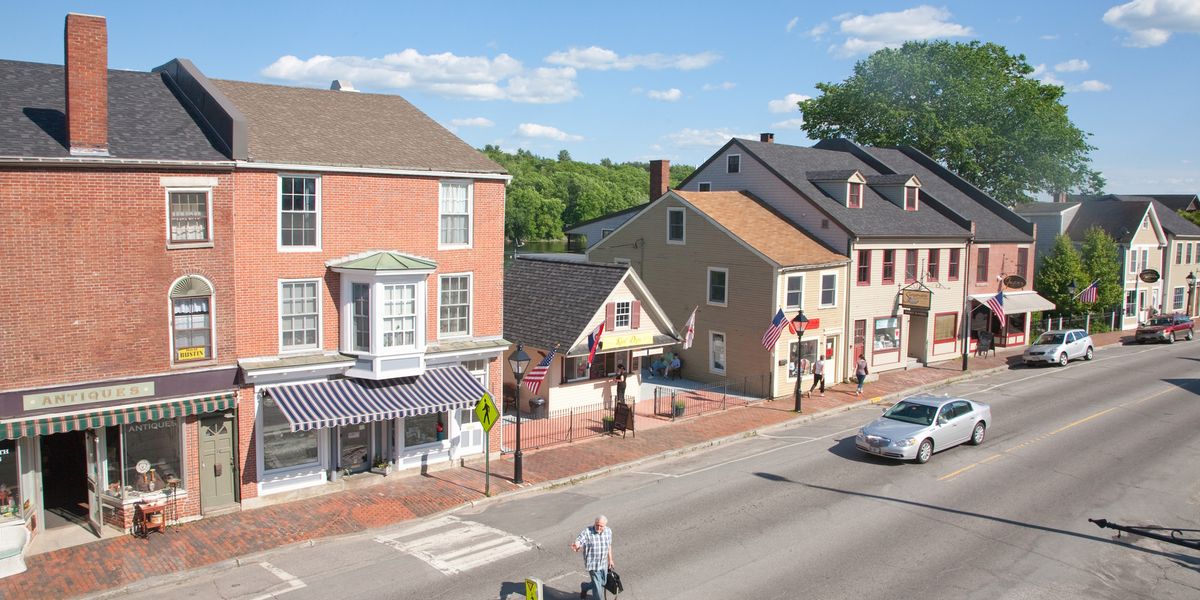 Growing up in a small town can be the best and worst thing a person can experience. It can cause a person to be more close-minded, however, you know almost every one in town and there is that feeling of togetherness from that. I have finally started the next chapter of my life— moving to a big city. A city that they say will swallow you whole if you aren't careful makes me wonder how I'll do in this new part of my journey, but it's just that exactly which makes me confident I'll make it.

From elementary school to senior year of high school, there was never more than 150 people in my class and everyone knew three grades above and below them. Teachers remember their students from 10 years past and security guards know the latest gossip from the students. There was no such thing as tryouts for school sports, because there was never enough kids for that. I think the only time I ever had to try out for a sport was middle school basketball, and even that was odd for my school.

East Moriches is so small that we don't even have a high school. Our district had three options of local districts to attend. I chose to attend the one that had the best sports and where most of my friends were. If I could go back and change my decision, I never would. I lost some of my closest friends and also gained life long friends. I joined Drama Club and had the most amazing time of my life. I even had my dream of playing college softball crushed when I tore my shoulder, but found my passion of powerlifting from that.

Leaving for college was really not that big of a deal for me, mainly because college was only 45 minutes away from home. I came home occasionally on weekends and immediately had a group of friends. Of course, finding new friends in college that you can really get along with takes time, so it wasn't until my second semester that I really developed a friend circle. I even joined a sorority my sophomore year, which was totally out of character for me if you asked my closest friends from home.

My junior year has been a little rocky, as I was forced to change schools from financial reasons. But I noticed my fall semester has been the best I ever had because I'm actually doing what I love. I'm even in the car now going to my new apartment, ready to start the next semester in a big city. It's going to be a tough start and there will be times I get homesick and frustrated, however, I have the most amazing guy to spend these next few months with me, taking on every task at hand one step at a time.

If you are ever nervous about leaving your small town and moving to the big city, that's totally normal. If you aren't scared about your decisions, then you're doing it all wrong in my opinion. Don't be afraid of change, I was for a very long time and realized there is no need to be. I look forward to seeing this new me after my stay in the city.