How Many People Should You Sleep With In Your Lifetime

The Number Game Is Outdated, Sleep With Whomever You Want 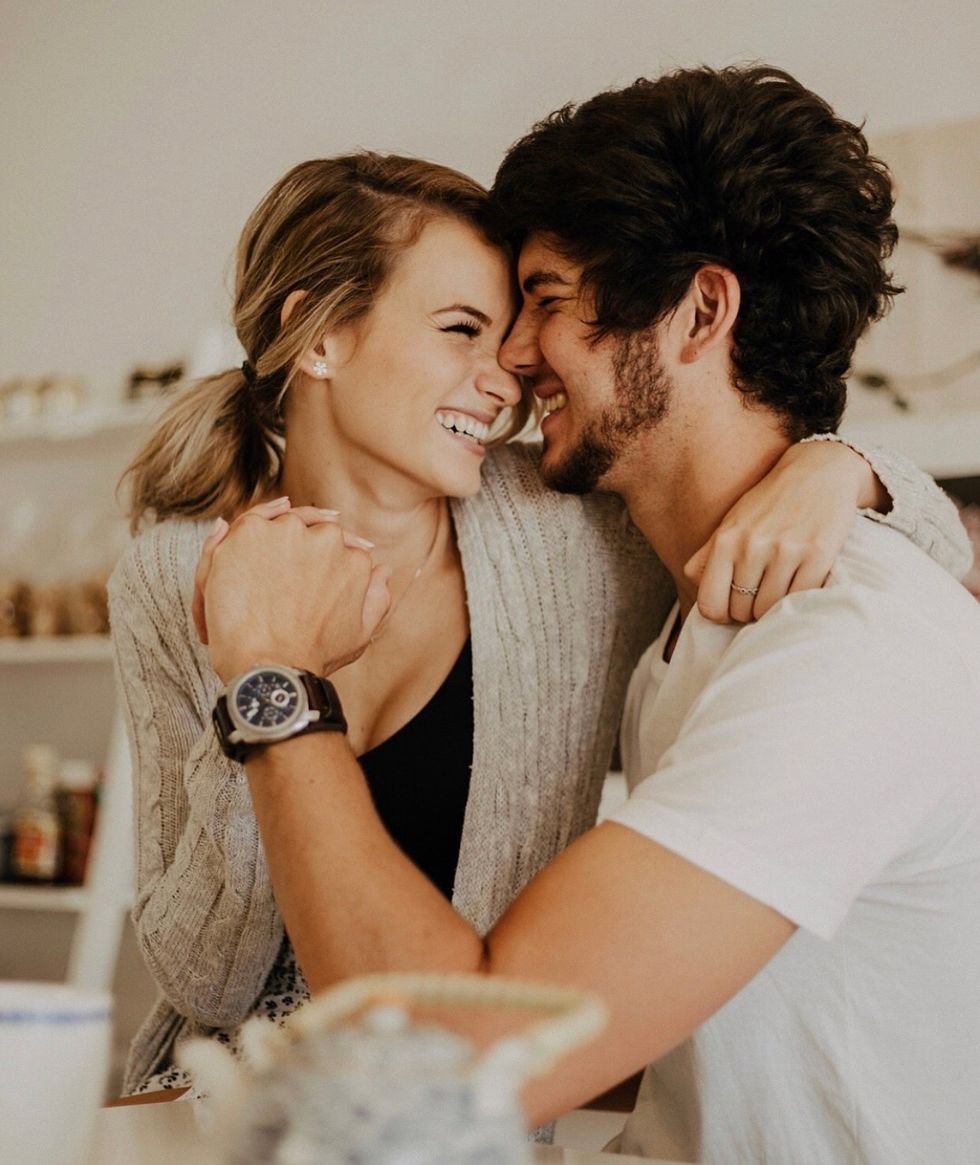 I don't know about anyone else but I am really sick of this double standard. Men are applauded and worshipped for hooking up with as many girls as possible because that is them being a man. They're not called a man whore, ho or any other derogatory words.

That's a whole other story. You're deemed as a slut or easy.

Like yes, a society that makes sense. Who the heck decided this was a rule?

All I have to say, screw society!

The last time I checked your body is your own, so why do you have to listen to other people?

If you're being safe about the whole situation I don't see it as a problem, honestly.

It's 2018 people stop with the double standards. Numbers are merely just that, a concept that doesn't define who you are all the time.

96 people on Instagram, mostly college students, answered the question "does body count still count today?" 52% yes and 48% said no. I can't speak for the entire society we live in but there is still this half and half division. My answer, it counts because everyone has all these negative ideas associated with having a high body count for their age. Should it count? Heck no. But what is too high? What gives someone the power to say "oh that's a lot", like no sweetie.

Stop the judgment. Society doesn't understand what one person is going through or what sort of lifestyle one person wants to live. So let a man or woman live!

102 people answered the question "Would you date someone with a high body count" 59% said yes! So is it really so bad? My opinion, eh why not date someone who has a high body count? Let's just hope they are actually good! But all jokes aside, you shouldn't judge someone if their number is high to you, because if you're looking for something serious you have to accept that person and their past.

Finally, 121 people answered the question; who is more judged when they have a high body count? 95% of people said, women. Shocking? I think not.

What I found that was most surprising was that the last 5% that said males were more judged, were males. Granted everyone has a different opinion, even still women will be more judged.

My final thoughts? Hook-up with whoever you want, just make sure you're being safe about it and that person isn't in a monogamous relationship.

Regularly get tested, because after all, you have to look after yourself first.

Don't let people tell you that you should stop sleeping around.

Don't let people call you these negative names. Times have changed. You have the rest of your life to settle down, don't let someone put a timestamp on you.

It's nobody's business but yours! You don't owe anyone nothing so you live your best life in whatever way you think is the best.