Social Justice Warriors Are Ruining Social Media
Odyssey
CurrentlySwoonLifestyleHealth & WellnessStudent LifeContent InspirationEntertainmentPolitics and ActivismSportsAdulting
About usAdvertiseTermsPrivacyDMCAContact us
® 2023 ODYSSEY
Welcome back
Sign in to comment to your favorite stories, participate in your community and interact with your friends
or
LOG IN WITH FACEBOOK
No account? Create one
Start writing a post
Student Life

In an age where social media has the power to unite people, social justice warriors are dividing everyone. 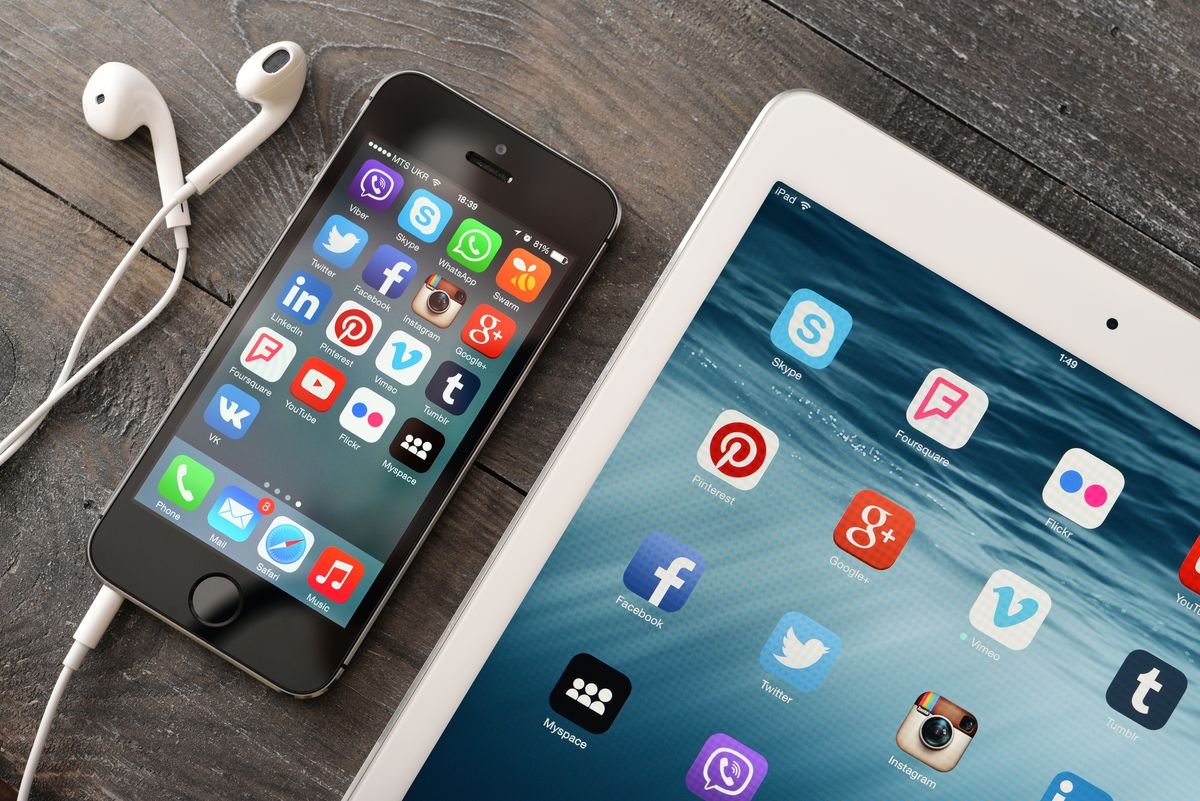 Social media has become a platform that nearly anything can be shared on. It has an undeniable influence that reaches audiences across the globe; however, whether social media has a positive or negative impact on our society is still up for debate.

Nobody can deny the power social media holds - especially over millennials. Recently, one of the biggest trends on social media has been the overwhelming presence of "social justice warriors", or SJWs. If you were to research what exactly a SJW is, there will be no clear definition, since it is technically a pejorative term. But just to give a brief description of how we believe SJWs to behave:

SJWs have always had a presence on social media, but it seems they have come to a higher prominence in the last year or so after the rise of Trump. SJWs tend to take things to a whole other level of "extreme."

They often blow things out of proportion that don't need to be. In particular, these SJWs focus on "racism" and "sexism;" often claiming things to be racist or sexist when in reality, they are neither of those. It's almost as though they wake up every morning with "ruin everyone's day" as the first thing on their agendas.

SJWs have also managed to have an impact in the world through their nonstop banter on social media. Recently, a new documentary aired on Netflix, entitled "What The Health." A few months prior to its release, the soap company Lush released an Instagram post promoting the film.

If you click this link, you'll see Lush's original post before they were forced to issue an apology to the public. As seen in the original post, Lush simply cited statistics relevant to the documentary it was promoting. SJWs took it upon themselves to twist what was posted by Lush, harming the company's reputation in the process.

The phrases "fat-shaming" and "body positivity" were frequently used in the comments section of the original post. Those criticizing Lush seemed to have this idea that addressing obesity, and the health issues surrounding it, somehow insults those that are, in fact, overweight.

Let's take smoking for example. For years, people attacked smokers, but nobody was around to tell them to stop "smoke-shaming." And when establishments banned smoking within their walls, there were no groups breaking down doors to reverse this.

Smoking is slightly different due to the fact that is can impact others physically as well as the one smoking themselves. Nevertheless, both are unhealthy lifestyles; however, nobody is going to get mad if Lush posts an anti-cigarette advertisement on their Instagram page.

SJWs have a lot more on their itineraries than just obesity and fat-shaming. They are also very concerned with their own view of racism.

Just as a disclaimer, we strongly believe that racism exists and is not acceptable in any situation. However, SJWs sometimes do not understand the true definition of "racism," and often end up looking like fools.

According to the Merriam-Webster Dictionary, racism is "a belief that race is the primary determinant of human traits and capacities and that racial differences produce an inherent superiority of a particular race."

Recently, Twitter SJWs played their own game on the app where users re-casted their favorite movies with one rule: no straight, white men.

We have absolutely no issue with pushing diversity in the entertainment industry. We strongly believe that characters that are meant to be portrayed by certain races should be played by actors and actresses of those particular races. But creating a hashtag on Twitter, and creating a game that specifically excludes an entire race, is in and of itself racist.

There have even been instances in which SJWs seem to pull racism out of thin air.

Self-proclaimed SJW Sania Kay (@sania90) took to Twitter to tackle an issue that quite literally does not exist. In baseball, when a pitcher gets a strikeout, the crowd will often put the letter "K" on display to represent the strikeout.

On July 4th, 2017, Kay posted a photo speaking about how this system represents institutionalized racism. Kay was unaware of the fact that this form of representing strikeouts has been around for over a century; however, when other Twitter users explained to her that this was something commonly done in baseball games, she continued to label it as racist.

If you were to read through the thread of comments under Kay's original post, you will see that she argues that the system that has been in effect for years should be changed because it is "offensive." This is not something that is offensive in the slightest. This is a prime example of a SJW over-exaggerating about something that needs not be blown up.

One final exhibit of the behavior of SJWs is the SheaMoisture incident in which the company decided to perform a marketing strategy that was meant to broaden the SheaMoisture customer base.

The predominantly African American customer base became outraged when SheaMoisture released an advertisement with white women in it. They claimed the company was abandoning its original, loyal buyers, and even went as far as to create the hashtag "#AllHairMatters" to mock SheaMoisture.

SheaMoisture did absolutely nothing wrong with this advertisement. We live in a society where capitalism is present - this means companies will want to reach a larger audience so they can make more money. SheaMoisture was not trying to undermine or abandon its black customers. The company was simply trying to appeal to customers of other races as well.

To close things off, it seems impossible at this point to log in to social media anymore without witnessing some sort of argument that doesn't need to be occurring. Social justice is something that needs to be discussed in our country since social issues are certainly a pressing matter, but picking fights on microaggressions and faux racism will not help us achieve the goals we aim to achieve.