Sit Back, Relax, and Watch
Odyssey

Sit Back, Relax, and Watch

Brake down the weed and stuff up the blunt, light it, puff it and pass (you know how it goes). 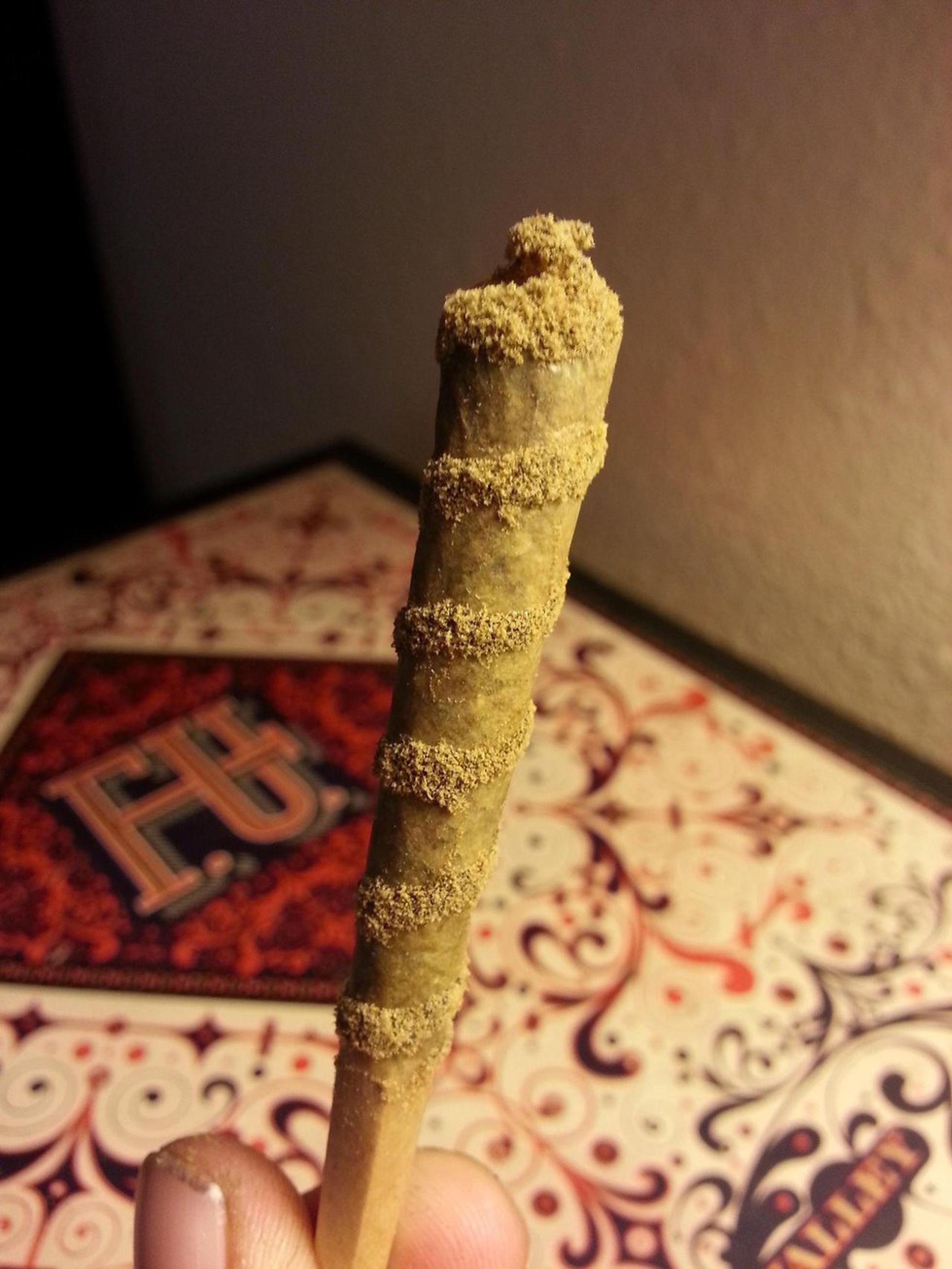 Now-a-days it is actually very easy to find someone that smokes The Devils Lettuce out on the streets by just simply asking. Even down here in Florida where weed has been illegal for the longest time until this year’s state election where the bill got passed to legalize medicinal marijuana. I’m bringing this up because I’m going to tell you about this stranger’s finesse on rolling the most beautiful blunt I’ve ever seen in my life.

It all started two days after Thanksgiving when I was heading on my way over to my friend’s house. I had to make a stop at the gas station to pick up some paper to roll up the weed. As I made my way to the refreshments to pick up the most loyal and realist drink ever made, an AriZona Iced Tea can for a satisfying 99 cents. Reaching out to the classic AriZona can that everybody knows about, another hand reached out for it too. I look over to see who it was and realized that it was an old friend of mine, Tyler, that I haven’t seen in almost 5 years. He’s a bulky kid from California, around 5’8 and could potentially live in the gym. After a few minutes of catching up on each other he asked me about my friend, Julian. That’s when I told him that I was heading over to his house right then and what we were planning to do. He paused and stared at me and said, “I never would have thought of you as a stoner.” He then states that he also smokes, which completely threw me off guard since he seemed like such a nice child. He asked me if it was OK to come over and smoke with us. I call my buddy who exclaims, "The more the better!"

We were driving for about fifteen minutes before we got to his house. Julian swings the door open and screams “Welcome my beautiful people”. Me and Tyler walk past him and instantly make ourselves at home. Julian pulls out his little sandwich bag of weed and I take out the paper wraps. I take the weed and split open the Wild Rush Swisher Sweet Cigarillo, break down the weed, stuff up the blunt, light it, puff it and pass (you know how it goes). The rotation lasted for half of the "Kevin Hearts Laugh at My Pain" comedy special. Both me and Julian had really bad cotton mouth so we couldn’t get our lips wet enough to keep the next blunt closed so we pass it over to Tyler. He’s been drinking a small bottle of water. We burned two holes on the bottle to finish off the roach and then let Tyler roll the next blunt to finish off the comedy special we were watching.

Julian was literally dying from laughter because of Kevin Hart but Tyler was completely zoned out and concentrated on rolling the blunt. When I tell you that he is the master at rolling the sexiest and most perfect blunt that I have ever seen, just know that I meant it. The strain we had that night was called Green Crack. This strain is mainly a head high which basically messes with your senses. This bud is also very sticky and a pain in the ass to break down without a grinder. Because of this he spent a solid ten minutes breaking down the weed alone, but when he started to stuff up the blunt and roll it, it became so tedious that it truly amazed me how he did it. Tyler would roll a small section first as he spins the blunt, this makes the blunt roll up in some form of spiral with the seal. The way he squeezed the little nuggets of weed with his fingers to stick them together, the way he folded the wrap under the weed, perfect amount of wetness to keep the closed parts sealed while still stuffing it up, and him doing this under the candle gave the area the cultivating aroma of the blunt and the weed mixing together. The smell was enough to give you the munchies on the spot.

By the end of the rolling process the blunt had a large corner piece hanging off the end of it. For my patience he gave me the honor to take the first hit. As I spark up the zippo lighter and place the flame over the hanging corner of the blunt and take a gentile puff and inhale…. the paper started to burn in a circular motion. Every time the blunt came back to me the paper would have burned around the weed nuggets leaving nothing but a hanging junk of burnt weed and a scent of sweet fruity pine lingering around my nose. I also ended up taking the pleasure upon myself to take the last hit of the blunt as well. I just stared the beauty that I was holding in between my fingers. I glance over and Tyler, looks back at me says “That’s how a n***a rolls right there”.