Tales of a single 20 year old

Gather Round, Children, Hear The Tales Of A Single 20-Year-Old

Being single doesn't just mean you aren't in a relationship, it's so much more. 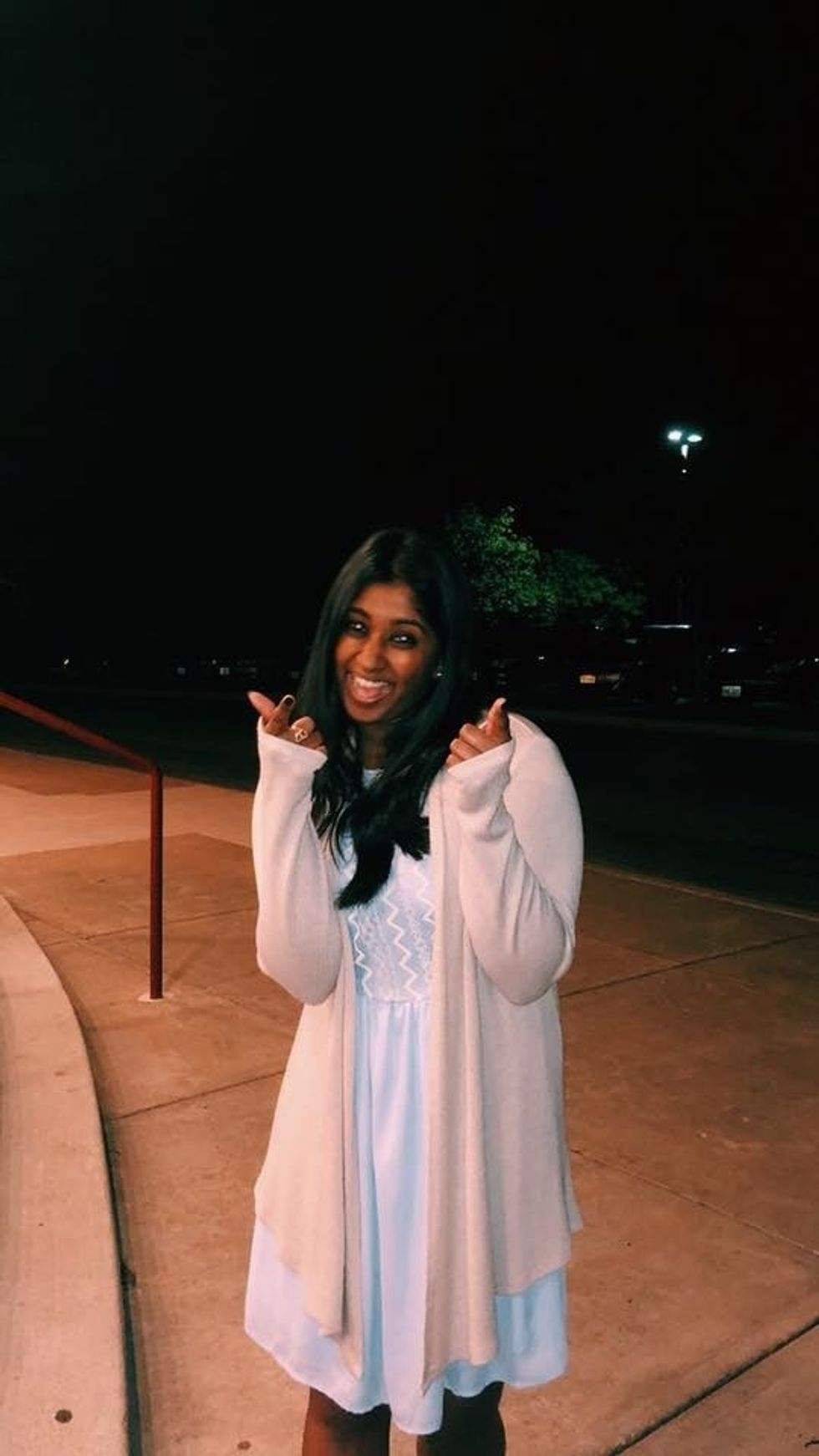 I grew up in a house where dating wasn't even an option. It was never talked about, It was never a topic of discussion, and it stayed that way. Even when I got to high school, this still was never a topic of conversation. I had the occasional talks with my mom about whether she would let me have a boyfriend or even go on a date, and that conversation mostly always winded up with her telling me that I just needed to focus on school and about a billion other things most definitely did not have to do with guys. Now trust me, this did not stop me from having crushes on boys throughout my elementary school years and well into high school. And if you read my last article about crushes, you know how well those turned out (they didn't).

By the time I was around 9th grade, mostly all my friends had a boyfriend, were going out on dates, or at least were talking to a guy. At 15 years old, my biggest concern was that I needed to pass the Missouri Constitution test, not find a hot date to the movies on a Friday night. As high school went on, the more people around me began to date and get into relationships. Were they good relationships? I have no idea, but at that point that never crossed my mind. I just knew all the pretty girls in my class had a guy drooling over them and I didn't.

I began to really think about who I was, as an 18-year-old girl who had never been asked out on a date in her whole life.

Was something wrong with me? Did I always have a piece of romaine lettuce stuck in my teeth? Were my jokes not as funny as I thought they were?

These were very real thoughts that I had as an insecure high schooler who just couldn't figure out why boys didn't like me the way that they liked my other friends. And sometimes, these emotions would come through in waves. There would be months where I would be so secure in who I was in The Lord that no boy could ever take security away from me. I would think how proud I was of myself for choosing to chase after Jesus instead of the ways of the world, but then I would see it.

I would see the guy who I thought was really cute take a girl out to prom and very unknowingly crushed the tiny piece of my heart that secretly wanted the attention for myself, even though I wasn't the one he wanted to give his attention to.

And there I was again, racking my brain just to find out what I didn't have that these girls did have. Eventually, for what seemed like forever, High school ended. All the boys I had crushed on in my years had moved on to having other relationships with girls they actually could see that existed, and I was about to start college. Being single in your college years is a whole different type of singleness than being single in high school. When you're in college, people are getting into real relationships. The kind that are so serious that you kinda talk quietly about. The kind where you have the most freedom you've ever had in your life, so you go and hang out with the cute guy from your chemistry class whenever you want, however you want.

I'm not gonna lie, the first couple years of college I did have a slight expectation that I was supposed to magically just end up with a guy that not only was a dedicated man of the Lord but someone who also fit every single one of my standards that I set up for myself. And when that didn't happen, I gotta say, I was beginning to get a little impatient with Jesus.

Do you ever get that way? Feel impatient what the Lord is doing in your life? When I was ever home alone I would stand in the hallway of my house and just ask Jesus out loud when He was going to bring me the man that He knows I deserve!

I bet you Jesus was laughing when I was telling him this. How silly was I to get impatient with the one who has literally planned out the rest of my life, every detail, every circumstance, everything? Who am I to tell the creator of my life and the one who knows what's best for me to "hurry up" the process of me finding a partner?

As the reality of my life became more clear to me, I started to go through my reasoning for why being single in my college years aren't as bad as I thought. I'm at a place of my life where there are so many more relationships I want to invest in, so many more places I want to go, and so many more things I want to do before I enter into a relationship. I know that my identity is not rooted in my singleness, and I want to grow more into that. I've recently become very content with this phase of my life, and I know that there are others who are not as content as I am.

And that's okay. I'm here to tell you that right now in your singleness, the Lord has so much more planned for you, more than you can ever imagine. You were not designed to live your life waiting, you were made to be doing something. Seek affirmation from the one that called you to be, and be rooted in that. Tell others who they are and help others to be rooted in that. The world tells us that when you're single you should be on the prowl. Always looking for dates, guys to hang out with, a way to fill the void of not having someone always behind you.

So if not for a month or two of your life, maybe just for a moment, reflect on what it means to live your life in singleness - and how there doesn't have to be a negative connotation with that. Learn what you can do to guard your heart, to help your friends guard their hearts, and to learn to love yourself in a better, healthier way. You, my friends, are so much more than just someone who doesn't have a significant other. You are capable, intelligent, an adventurer, a doer.

Live in that, and Jesus will do the rest. Someday I'll be doing life with a man that is Godly, who cares for my emotional outbursts and wants to be a part of my life, but until then I'm content with doing other things. And you should too.