A Simple PB&J Sandwich Can Go A Long Way
Odyssey

A Simple PB&J Sandwich Can Go A Long Way

Further than you think. 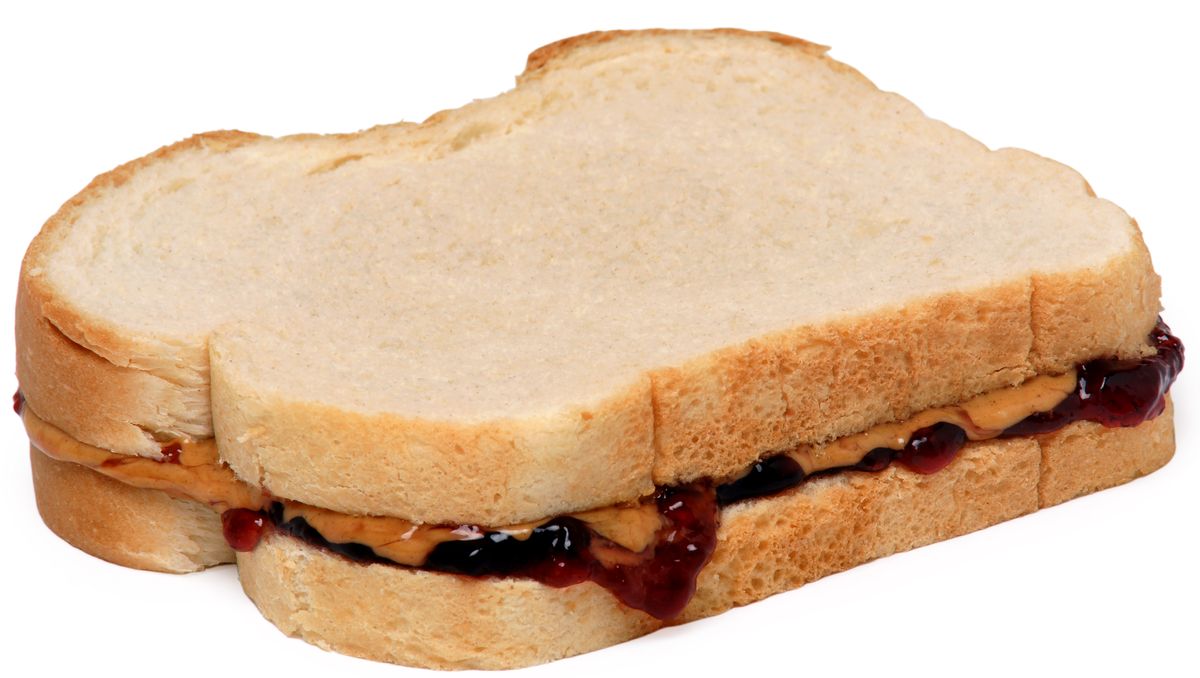 Roughly once every month, Cabrini University’s Campus Ministry sponsors a Peanut Butter and Jelly Night. PB&J night gives students who would like the opportunity to go help those experiencing homelessness to get out and go to the city of Philadelphia and hand out things such as peanut butter and jelly sandwiches, water bottles, snacks, and shirts.

Since I started my freshman year this past September, I have wanted to take part in a Peanut Butter and Jelly the night after a friend of mine was telling my about it, but I never had the courage to sign myself up. In all honesty, it was the thought of interacting with people who were experiencing homelessness that was making me second guess the whole thing. It’s not that I had anything against people experiencing homelessness, but with all of the stereotypes out there anymore, I wasn’t sure what to expect.

Luckily for me, I took a specific religion course my school offers called “Catholic Social Thought and Practice” where the class focuses on Catholic Social Teaching and different social justice issues. For this particular class, it is required to do an act of community service, it’s twenty percent of our grade actually. Technically our class was supposed to do an act of community service together on a Wednesday night, but I have night class on Wednesday nights, so my alternative was PB&J night.

I was very nervous during the day yesterday while I was getting ready to go to PB&J night, I wasn’t sure what to expect. Being the extremely emotional individual that I am, I was afraid that I’d become too upset after witnessing the certain conditions that those experiencing homelessness were living in. I knew I had to go, but the feeling of nervousness I was having was making it hard for me to want to go. At 5:45pm we got together to start preparing the food we were going to bring over to the city, and once we were done that we were on our way. This is when I started to get especially nervous, because I was thinking of everything that could possibly go wrong… God forbid I said the wrong thing to someone or acted the wrong way, I didn’t want to offend anyone. All I wanted was for everything to go right.

Thankfully, things couldn’t have worked out better! Helping out those experiencing homelessness was seriously such an incredible experience. I met so many amazing people, and I had such an amazing night. Among all of the individuals I came across, the most interesting was a man named Jody. A group of classmates and I walked over to him, and offered him and peanut butter and jelly sandwich, a water bottle, a shirt, and some lollipops… All of which he kindly accepted. Jody started to tell us that he was an up-and-coming artist who would be shortly putting out an album, as well as starring in his own film. Jody was so grateful for us coming up to him and bringing him a couple of things he needed that he gave us a shirt with the title of his film/album on it. I was overwhelmed by his generosity, that I started to tear up. I was in awe over the fact that he gave us one of his shirts, a shirt that he definitely could’ve made use out of, to thank us for giving him a simple peanut butter and jelly sandwich and an old Cabrini t-shirt. It was almost as if I were having an epiphany. Here's a picture of my classmate Meg(h)an holding Jody's t-shirt.

The whole point of this article was for me try and explain what my innocent, naïve, 19-year-old-self experienced over the past weekend. I’ve spent almost my entire life trying to do nice things for people, but until this weekend, I was unaware of how important it actually is. A simple PB&J sandwich made Jody’s whole day. Not only that, but I went completely out of my comfort zone while doing so. I was absolutely terrified to go into the city and feed those experiencing homelessness FOR NO REASON!!! There was no need for me to be as nervous as I was, and once I met Jody and realized there was nothing for me to be nervous about, the night only got better.

So my advice to all of you, as if it matters anyway, is from my girl Cinderella and it’s to “Have courage and be kind.” Have the courage to go out of your comfort zone and do things you never imagined you’d be able to do, and be kind to everyone because you have no idea what they’re going through and how far your kindness can go.