My Relationship With My Sisters Does Not Have A Happy Ending

My Relationship With My Sisters Does Not Have A Happy Ending

There is this common misconception that sisters are supposed to be best friends. 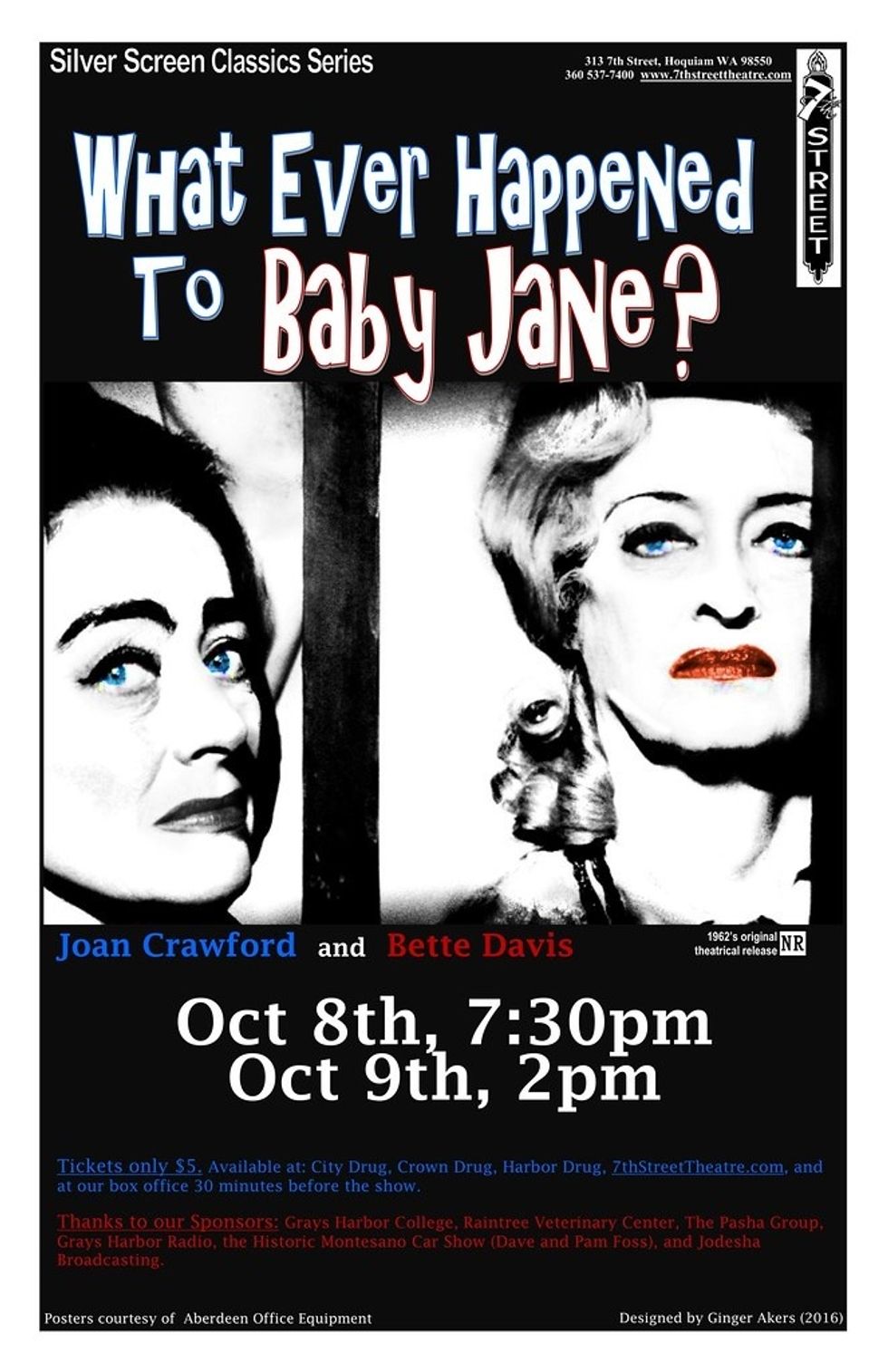 There is this common misconception that sisters are supposed to be best friends. For decades I have had a love/hate relationship with mine. Not that I would not give them a kidney if they needed one, but to be in the same room with all three of them at one time is more than I can or ever want to handle. It's like being in a room with a badger waiting for it to turn on you.

I am the second oldest of four girls, we are all two years apart in age and even though the youngest is only four years younger than me, she and the second youngest sister are two peas in a pod. My older sister and I have spent a good deal of our lives protecting them from the evils of the world. However, they like to gang up on their victims like mean girls in high school. Not that they have any redeeming qualities to make me want to try and please them. So, for the last twenty plus years, I have tried to stay as far away from them as much as possible. There is a certain kind of emotional abuse that comes from the perils of sisterhood. Most won't admit it out loud that they don't like their sisters, but I will, and do whenever anyone ask me if I have siblings.

Our parents were divorced when we were all young children. My youngest sister was still in diapers when our father ran out on us to start a new life with another woman. My mother had a parade of men enter and exit out lives up until her passing the summer before my senior year of high school. I lived with my older sister that year and my younger sisters moved in with other family members. My littlest sister was the only child my mother made sure had a supportive family to take care of her.

There was a time in my life that I resented those people who had a good relationship with their siblings. The family dynamic of a father, mother, brother, and sisters that shared special holidays and vacations together. It was my measuring stick for when I started my own family. So, I asked a few friends to tell me how they feel about their siblings. To my surprise the older the person was, the more detached they have become from their brothers and sisters. Most agreed it happened after their parents passing.

Sibling rivalry is a never-ending battle and age, or maturity does not lessen it. In some cases, it gets worse and, in most cases, it separates entire families as they are forced to pick a side. However, there is a myth or misconception from television, movies, books, and yes even social media that the family unit is a cohesive bond that cannot be broken. The dysfunctional family is a family, there are just levels of the dysfunction.

The adage, "You can pick your friends, but you can't pick your family." Unlike a brother or a sister, who is told by a parent to play with you, help you, or look after you. A friend has the choice to be in your life. I can't tell you how many times I was told by my mother to look after my little sisters. I did this for many years and with little or no gratitude as the older, they got the more they took advantage of my help and or resented my interference. Until finally, I stopped. It was like a burden lifted off my shoulders when I made that personal decision to cut the ties that bind and move away from the roller coaster ride of caretaker.

I don't believe that my disdain for my sisters has anything to do with how we were raised. Sibling rivalry is an inherent trait that cannot be squashed or dismissed. The issue is do four women that have totally different lives have to be best friends, or for that matter any kind of friend? I personally would prefer a long-distance relationship with a sprinkle of cards on the holidays and maybe a short visit every few years to catch up on the family in general. No stress, no need for high expectations, just a glad you are doing well, see you in a few years.

The Importance Of Having A Long-Distance Best Friend

Things I Learned From Mom When She Thought I Wasn't Looking