These shows will entertain you for DAYS this summer
Odyssey
CurrentlySwoonLifestyleHealth & WellnessStudent LifeContent InspirationEntertainmentPolitics and ActivismSportsAdulting
About usAdvertiseTermsPrivacyDMCAContact us
® 2023 ODYSSEY
Welcome back
Sign in to comment to your favorite stories, participate in your community and interact with your friends
or
LOG IN WITH FACEBOOK
No account? Create one
Start writing a post
Entertainment

Grab some popcorn and the remote, we're these shows are waiting to be binge-watched 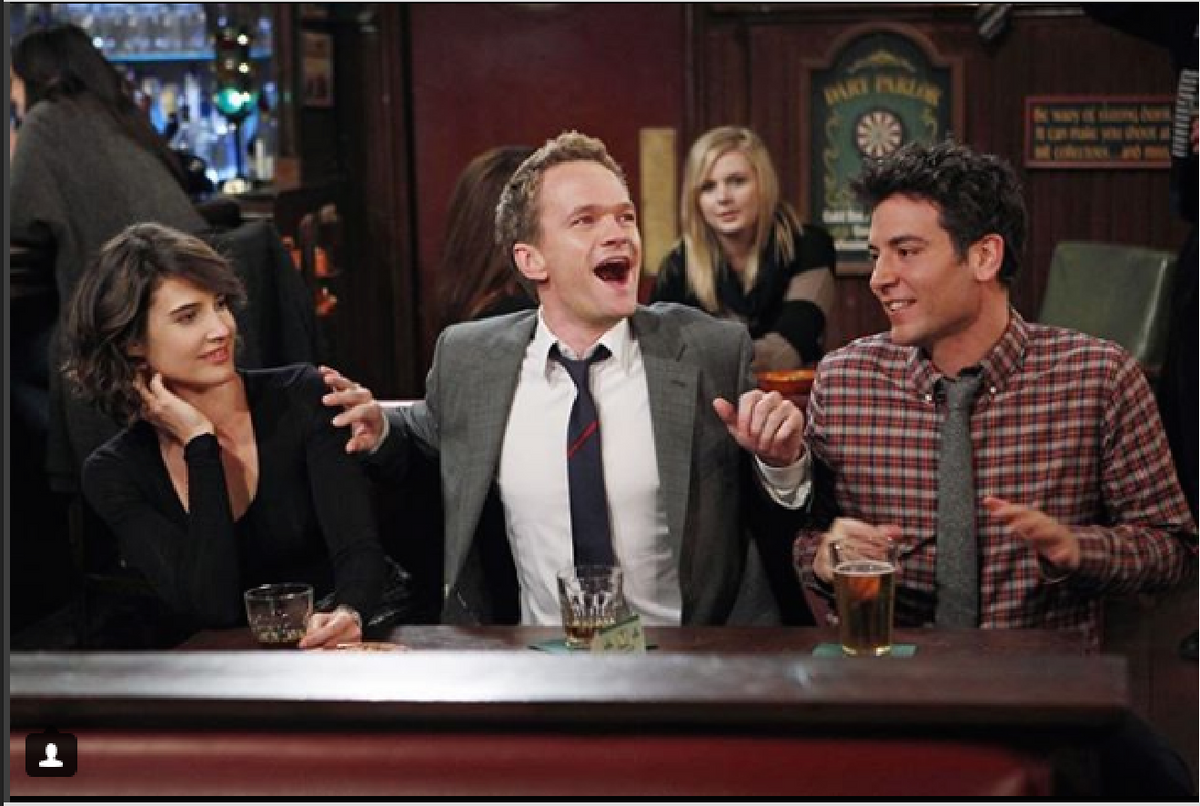 I never stop binge watching shows on Netflix or Hulu. I have my top favorites and definitely could use some more suggestions. I love a good comedy, but also love the intensity of crime shows or mysteries. Here are some of my favorites that you should definitely binge watch this summer.

This show has never failed to impress me. I have watched it 6 times through so I might be a little biased, but 10/10 would recommend. It’s about a crazy group of friends who like to do dumb things and get high, but they are the outcasts. This group of friends has fun whether people like them or not. It’s makes me laugh and it makes me cry. It mostly makes me laugh though. It’s a lot of episodes, but it goes by fast and definitely worth the watch. Never a dull episode.

I know everyone has watched at least a few episodes of SVU. I think SVU is the best out of all the Law and Order’s. You don’t necessarily need to watch these in order, but the newer seasons do get more personal. There are about 18 seasons of SVU and every episode is worth the watch.

The episodes can get pretty dark but they are so entertaining. Every episode is a new crime and a new victim and it never fails to impress. If you’re into crime and intense shows I definitely would give this a watch.

How I Met Your Mother is by far one of my favorite shows. It is so hilarious and is just an overall good plot. The show is a quick watch if you love to binge. I think I finished the whole series in a week, but I’m also lazy and never leave my house. There’s not much to explain about this show except you’re going to love and hate the main character, Ted, in every episode. They unfortunately took this off Netflix, but it is on Hulu so definitely give it a go.

Now, I have not finished all of this series yet, but I’m working on it. There are so many episodes and I went kind of out of order, but it is so intriguing. There’s just something powerful about a show that doesn’t just explain and show crimes, it goes into depth about the mental aspect and what went into these crimes.

Watching this show be prepared to fall in love with Spencer Reid because it’s impossible not to love his little nerd self. This is another show that the episodes don’t really correlate except for a select few so I would definitely recommend binging a season or two...or all of it if you’re feeling down for it.

This one is a given. Not much to explain and everyone has heard the hype. I am in love with Chuck Bass and I wish I was Blake Lively. Give this show a watch if you haven’t already. First season is kind of slow, but it picks up. Just give it a chance.

Finally, if you have no interest in the other shows listed this one might catch your eye. Friends is a show that I could watch over and over again and never get tired of. It is funny, it is sad, and it’s adorable. This group of friends is the best friend group and will low-key make you jealous if your friend group isn’t as cool. Friends is an easy watch and I finished the 10 seasons within 2 weeks.

Get your binge on, people. Netflix and Hulu were made for a reason. When you have some free time like me these shows are definitely a go to.

Related Articles Around the Web
netflix
Report this Content
This article has not been reviewed by Odyssey HQ and solely reflects the ideas and opinions of the creator.

Nicole Marie Nigro
Individual Creator
9392
c1.staticflickr.com
Where to start...... Let me start with the cliche that life throws us curveballs and what we do with it is what counts.