You and I both have heard it over one-hundred times before, but seriously, travel. 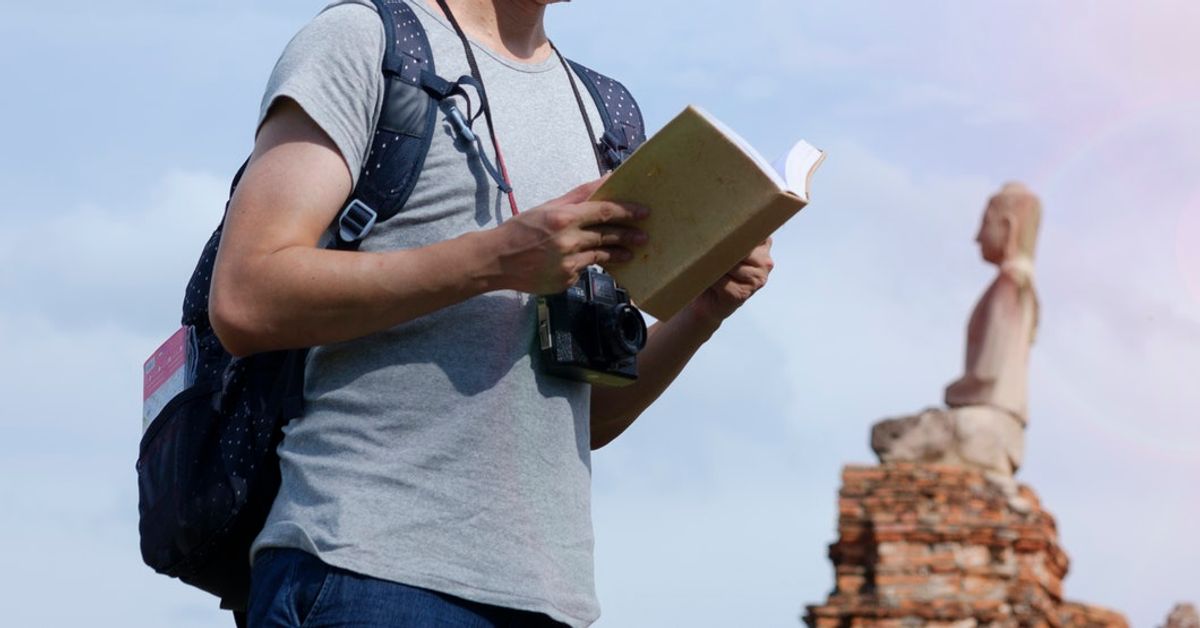 The year is 2014. Eminem is still relevant, fidget spinners have yet to gain popularity, and I was enjoying this simpler time in my AP World History class. My history teacher, an avid outdoorsman, and traveler had just given the class a break from the rigor of AP test prep. He threw on a skiing movie which showcased pristine, perfectly powdered Alpine slopes; the movie’s relevance to Hammurabi’s Code, minimal, yet the ensuing conversation it provoked would have a lasting effect.

While other students were scrolling on Twitter, I was completely entranced with the stoic beauty of the snow-tipped mountains and lost in my own world, scheming of a reality in which I could be those neon-clad mountaineers. My teacher noticed my attentiveness, sat down next to me, and uttered a phrase which caught me completely off-guard. “When I look and see your passion, I see myself when I was younger.”

He proceeded for the remainder of class to tell stories of his incredible travels across Europe. The time flew by and when the bell finally rang, my outlook on travel profoundly changed. The conversation and his call to travel while I'm still young boiled down to three main points.

1. You won’t have enough money (which is a good thing)

Unless you are awarded traveling grants or already have somehow accumulated wealth in your teens, chances are, you can’t afford comfortable five-star hotels. Instead, you must find inexpensive alternatives, such as hostels. In this position, you will experience the local culture and people through a ground-level lens, one that is void of amenities, tourist souvenirs, and most importantly, is out of your comfort zone.

It is in this state where you have the opportunity to create meaningful connections; it will pull down any friendship and communications barriers because there will not be a hierarchy with you and the person that you're conversing with. In turn, you will meet people that transform your perception of the world and your place in it.

2. It will expose you to a diverse range of thought

In Rick Steves’ TEDxRanier talk, he addresses a variety of travel benefits, with an emphasis on gaining new perspectives. Following the Iranian Revolution in 1979, young Rick Steves and a public television camera crew flew to Tehran, the capital of Iran, to film the politically-charged city.

During his tour of the city, he saw a massive eight-story banner depicting the US flag with skulls and bombs as the stars and stripes with a sign that read: “Death to America!” Later during a silent traffic jam taxi ride, Rick’s driver shouted, “death to traffic!” Through a translator, they learned that whenever something is frustrating or beyond their control, Iranians shout death to that.

Essentially, our collective animosity towards Iran, while fairly attributed to events such as the Iranian Hostage Crisis, stems partially from a mistranslation and misunderstanding of a popular phrase. The more we travel, the more we develop a deeper understanding of language, culture, and ostensibly "black and white" issues.

3. You won't have as many responsibilities

Another high school teacher once created a graph which showed the relationship between responsibility and freedom. When we're at the middle school age, our freedom is low but our corresponding responsibility is also low. We don't have worry about paying off loans, but we also can't drive to see our friends.

When we travel, we have the unique opportunity to not only gain new perspectives and ideas but also to create mutual understandings and connections between seemingly different people. If more young Americans traveled and had respectful conversations with locals, it may just illustrate to the world that we are more alike than we are different and help bridge the divide that fear, and inexperience creates.

In the words of Rick Steve’s, “Fear is for people who don’t go out much.”