On The Edge
Odyssey 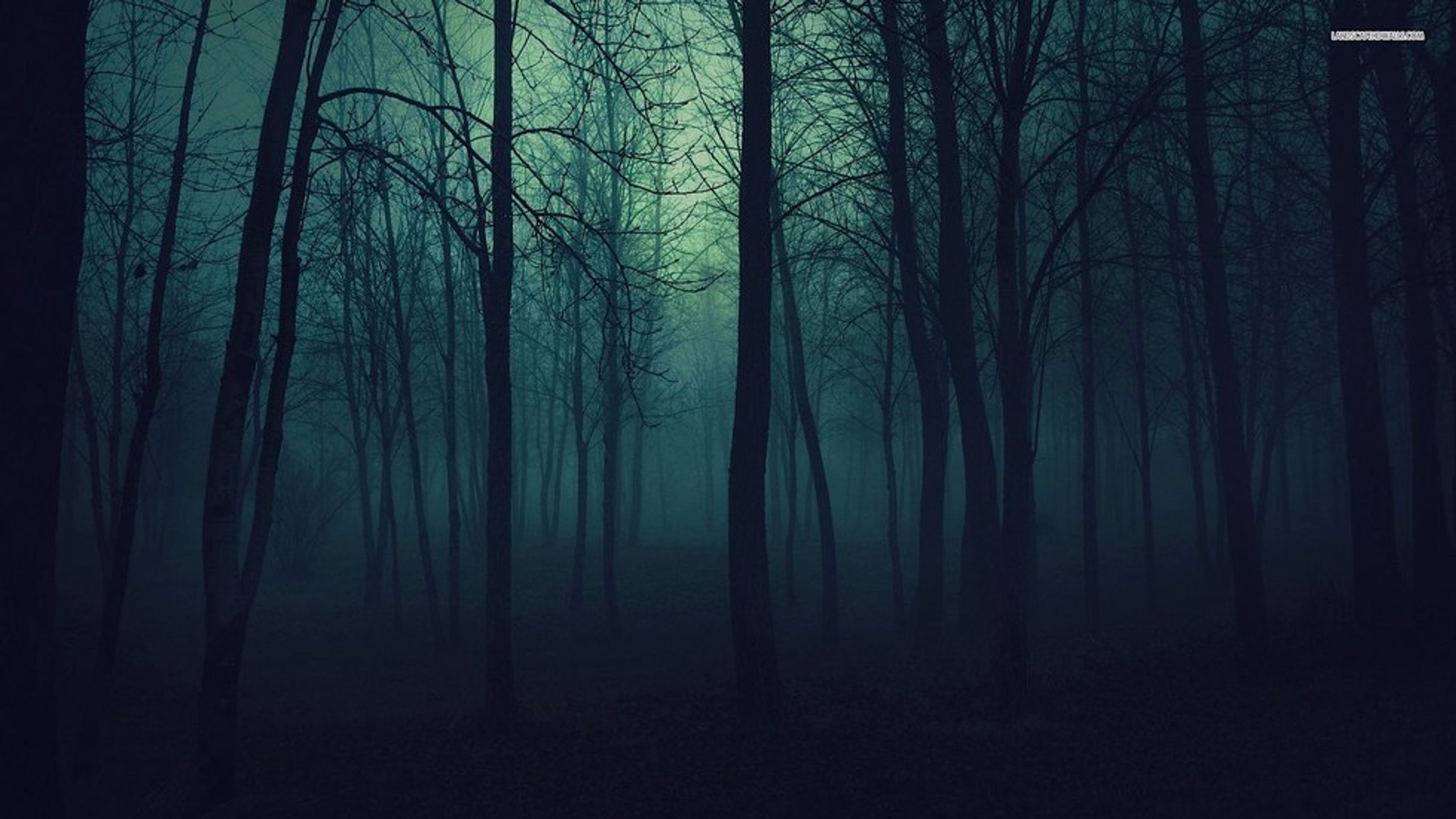 All alone, the maniac stands, withered by adversity and wallowing in isolation. He feels secluded from the rest. The pressures of acclimation overwhelm him, as he would rather retreat to his all-too-familiar shadow than socialize with those who he can’t even genuinely consider to be friends.

Cursed to live a life of loneliness, the troubled boy ventures through, disconnected from the public. Off on an adventure, he journeys in the darkness with only his vexed thoughts there to accompany him. Eventually, in the black, he sees a flicker of light ahead of him. Confused, the maniac approaches. An obscure shape starts to fill voids of the empty, dark space surrounding them. To his surprise, he comes across another wandering soul with a heavenly countenance. He sees rose-hued cheeks complimenting eyes that are lively enough to extinguish the dark internal flames stemmed in the pit of his spirit. The vows he once made to lady sorrow are now disregarded, as he exists with a new soul, in this moment. As she reaches out towards him in the darkness, he decides to trust, and devotes his emotions and attention to her exclusively.

They travel, cloaked by black clouds, and led by nothing but naïve, blind faith. The moments they spend together are precious, but fragile – soon to be broken and ended due to the fact that nothing lasts forever. As they walk together, a feeling of bliss enters him, and just as quickly exits. She is his drug, as he is her Jean-Michel. He knows that while their flame is alive and dancing, they will be beautiful. But, their ultimate demise is inevitable, because he knows, and has always known, that nothing lasts forever.

Upon realizing this, he curses his foolish infatuation. “When will the Heaven begin?”, he cries, because he would rather die than succumb to seclusion once more. His body now explodes fiercely with passion and frustration. And as she feels his anger burning like coal in the flesh of the same palm she once met with his, the pestered girl jerks away from him. A single moment of separation drives an overwhelming wedge between the two spirits. She strolls on in the black, confident she’ll seek refuge in the next man’s heart. But the dejected boy’s fear of loneliness roots him to the ground, and he becomes paralyzed by the perils of darkness.

All along, it seems he was meant to be alone, and to be cursed permanently with a shattered soul. The roots grapple around his ankle, and gradually make their way up the length of his body, consuming his existence as it draws him into the earth. He descends rapidly, as lady sorrow seeks revenge against him for his infidelity against her. Married to melancholy, the dirt is his wedding tux. And as he encroaches the boundary between earth’s crust and the underworld, his final thought was simply, “nothing lasts forever”.

As he is being swallowed by the under-earth, he looks up at the stars for one last chance at a beautiful ending. Burrowing into his new home, he eclipses the edge of this insane world and slips underground into a realm that gave him an instantly familiar feeling of emptiness. Finally engulfing him entirely, the darkness sent this morose maniac into free fall. His initial instinct is naturally to fear death but just a moment later he remembers her, and the heart-aching depression renders him lifeless; he has nothing to live for so fear is made superfluous.

After a few moments of falling, the troubled one connects with the ground of this world beneath earth. The aches of impact pale in comparison to the sorrow he feels internally. Arising, he turns his attention towards the shimmering specs that dot the sky as they collectively defy the pitch blackness surrounding them. Miraculously, even in the bowels of this planet they still insist on being seen, proving that there is beauty within darkness. Looking down, he realizes that the light glimmering from the stars enable him to see a mere few paces in front of him. Only a small series of shuffles away lies the end of what he now assumes to be a cliff. Curious, he meticulously ventures towards it. Carefully peeking downward, he notices nothing but a perpetual sea of empty space and darkness. Hanging on the edge of the earth, the maniac once more turns his attention towards the luminous rebels in the sky as he softly whispers, “Oh, what a beautiful scene”. The delight that this spectacle provides him with is tragically short lived, as he once again remembers the cause of his sorrowful slope to this place. His chest tightens while his face quivers, and he feels a thin, warm stream dejectedly drop from his eye, before it reaches his jaw bone and falls towards his feet. Its decline compels him to stare down and face the obscure abyss, contemplating what releases its floor might bring. Another wave of loneliness creeps under his skin as he looks around to see that his closest companions are light years away. Defenseless, he feels the dark shadows of his thoughts stalking him like a growling black wolf, cloaked by the night and starving for satisfaction. As the boy readies to leap for the escape of such oppressive sadness, he hears, “Wait!”, shouted near his exit point.

Temporarily frozen with fright, he stands still for but a moment before daring to turn around and realizing the silhouette of a passionately incandescent figure. “I found you through the light, in this wholesome darkness”, she says in relief. But her physical presence sends him into a state of utter disbelief, as he refuses to believe his mind is not deceiving him in this moment, and prepares to escape once more. “Don’t fool yourself”, she exclaims. “Your eyes don’t lie. You will only fly so high before your wings melt, and then who will I have to love?”. Her words strike like a dagger through his heart. As he bleeds affliction, the heavenly aura of her heartwarming presence alleviates the pain of his wounds, and he releases the demons of his mind that are cursing him to the floor of the abyss. As she reaches out towards him in the dark, he decides to forgive. Although he knows better than anyone that nothing lasts forever, he now realizes that this doesn’t mean he shouldn’t embrace the cordial feeling received when two spirits interconnect. As they join hands again, unafraid of what the future has in store, they take off in the darkness, protected by the glow of their guardian stars.

Caitlyn Morral
St Bonaventure University
2893
Wordpress
Odyssey recognizes that mental well-being is a huge component of physical wellness. Our mission this month is to bring about awareness & normality to conversations around mental health from our community. Let's recognize the common symptoms and encourage the help needed without judgement or prejudice. Life's a tough journey, we are here for you and want to hear from you.