Another short story for lovers of mystery. 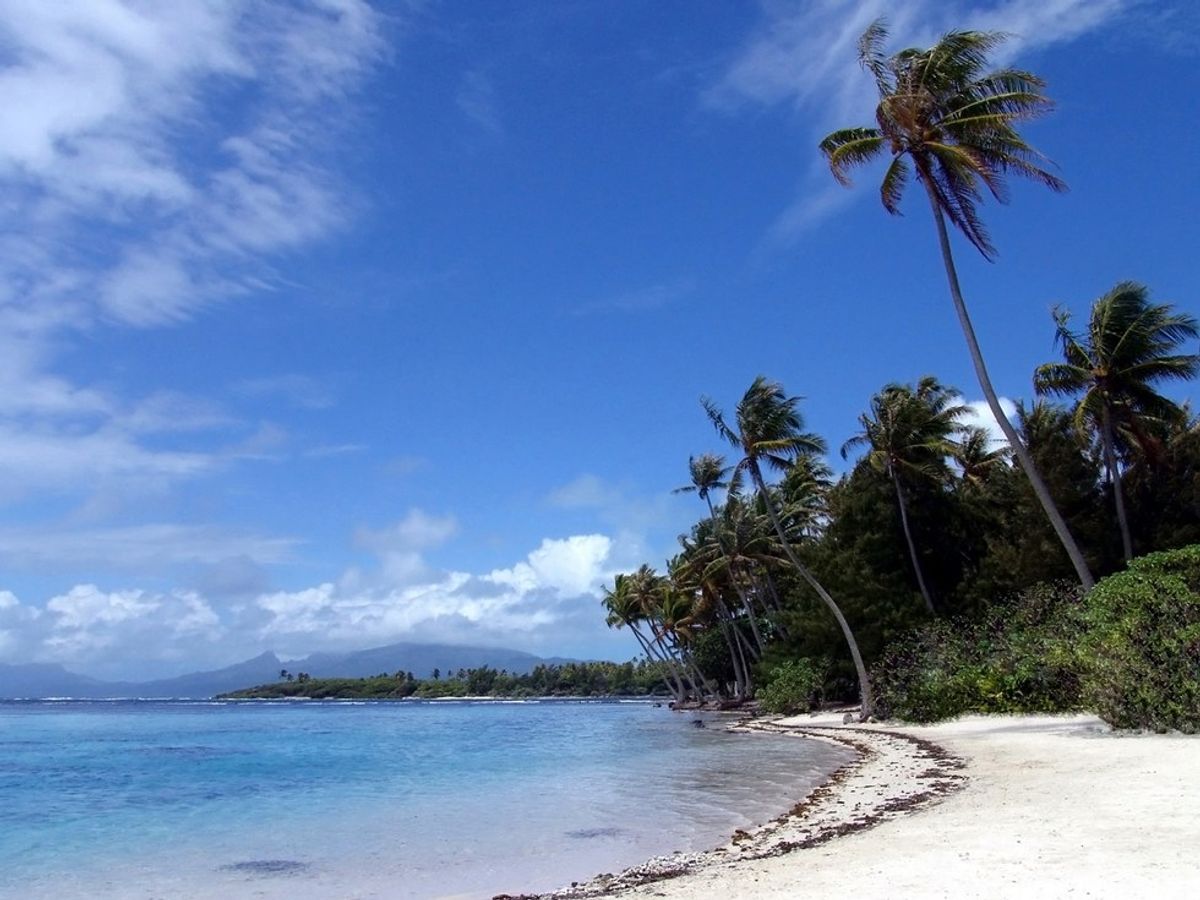 Some say, in certain situations, only time can tell. For us, time told us only one thing. As our moments drew by, each of us were lured closer and closer to the day where we might be swallowed by Earth, taken by fatigue and forever silenced. In other words, time only told us death.

Our island, stranded and long forgotten by humanity, stretched out in the middle of the Pacific like a slab of whipped cream. We were surrounded by either dense forests, scorching sands, or infinite lengths of blue water. It was as if whatever gods there were above had seen how empty the ocean was and decided to add a drop of life in the center of navy obscurity.

How we arrived on the island was a mystery to us. It had been what felt weeks, maybe even months, and there wasn't even a single being out of place. The island inhabited strange animals, likely not yet discovered by mankind, and the sea occupied nothing but small fish and the occasional clump of seaweed. Otherwise, there was nothing, or rather no one, to save us.

We had to save ourselves.

"Valerie." spoke a distant voice from high up in the canopy of vibrant green trees. "The others are looking for you."

I sighed, turning up at the young girl whom had once been too afraid to leave the campsite on her own. After some time, she became a true survivor like the rest of us. Her orange hair was tangled in knots, face hidden behind a colored and carved wooden mask. It was ceremonial for our Landlings, the name for those on the island finally welcoming their inner instincts, earning themselves their own mask. They had to carve it, color it, design it. Make it their own.

The Leader had spent many days working on her mask. Hundreds of flowers were smashed and pounded into dyes that colored the brown wood white, a turquoise line running from the forehead down to the nose and yellow sliding across the cheek. She had hair of fine gold and eyes of green, skin darkened from its days in the brilliant sun. She worked day and night creating our new home on the island. Our Leader suffered. Grieved. Survived.

Our leader was me.

I breathed in the smooth, moist air just once before swiftly spinning and returning to the thick collection of neon greens and vibrant pastels that made up our home. The birds called for my return, sang as my feet ran through the fertile soil within the island. I followed the girl in deeper until the sound of humane movement could be heard.

Chuckling, I came to my people with a beaming smile. "You called?"