she's yours so treat her well

she's yours so treat her well 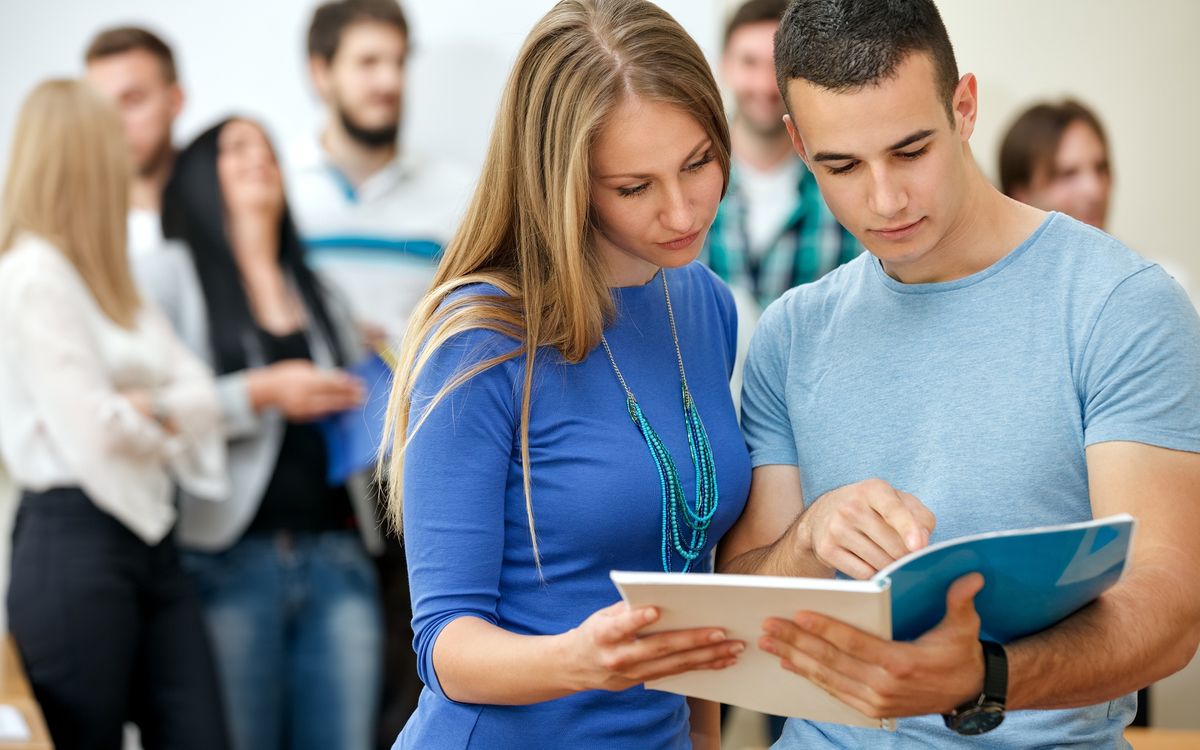 "I love a man with a great sense of humor and who is intelligent - a man who has a great smile. He has to make me laugh. I like a man who is very ambitious and driven and who has a good heart and makes me feel safe. I like a man who is very strong and independent and confident - that is very sexy - but at the same time, he's very kind to people" (Nicole Scherzinger). Relationships are seriously one of the best things in everyone's life, however, when you move to the next level of dating, still considered the best as long as you are willing to try. Even with a lot of experiences of dating in high school and college, we all can use a tip or two. Those who have been dating for a while, this is the right article for you. I'm going to tell you five things that will make your woman very happy and let her know you appreciate everything about her.

In general, women show much more emotion to any given situation than most guys would. By saying, "hey babe, you look beautiful today", "I love how you did your hair today", "Oh wow, I really like your blouse!". All of these are very simple, just sometimes being a guy, we over think doing any of this because we think it could either be repetitive or we just don't notice. Either way, we're guilty and need to show our appreciation.

Always be aware of these because this is a goal rush win if you can take the hint that they would want something but don't want to directly say it? Reason for this, no guy will ever know nor understand, but try to decipher what she is saying and do it.

This one does not mean, it's my way or the highway. Take charge means don't beat around the bush and just do it. Know what to do and stick with it. If you both are deciding on food, well be direct and don't make options stuck with one and go with it. If it falls through, well, change it up but don't leave loose ends.

It is very rare when a guy can win an argument with a woman because whatever a guy says is one thought not connected back to another thought leaving a weak alibi. A woman's mind connects everything to each other where if something happened once, it can come back and reflect to that situation. What I am saying it guys give thought after thought where a woman's mind is straight connected to each other. According to that idea, there is little chance to prove your innocence. But why do we fight in an argument? To prove one is wrong and one is right. It is fun to argue but it shouldn't be an ultimatum for the relationship. So it is okay to lose as long as everyone understands what happened and how to improve.

High school, college, graduates, working adults, we are aware of talking to others when we need to talk. By holding any problems in, you're being selfish, you're losing on help, you're just being, well, stupid. Why hold back? afraid she'll say something back to make fun of you? Then why are you dating them? Communication is key, very cliche but it is true. If you can talk out problems and work together on the problem, things can be solved. Build that trust and talk, you'll realize how much better it is to open to someone. We are social creatures, MAKE IT HAPPEN.