William Shakespeare's definition of love is crafted and immortalized within his sonnets. 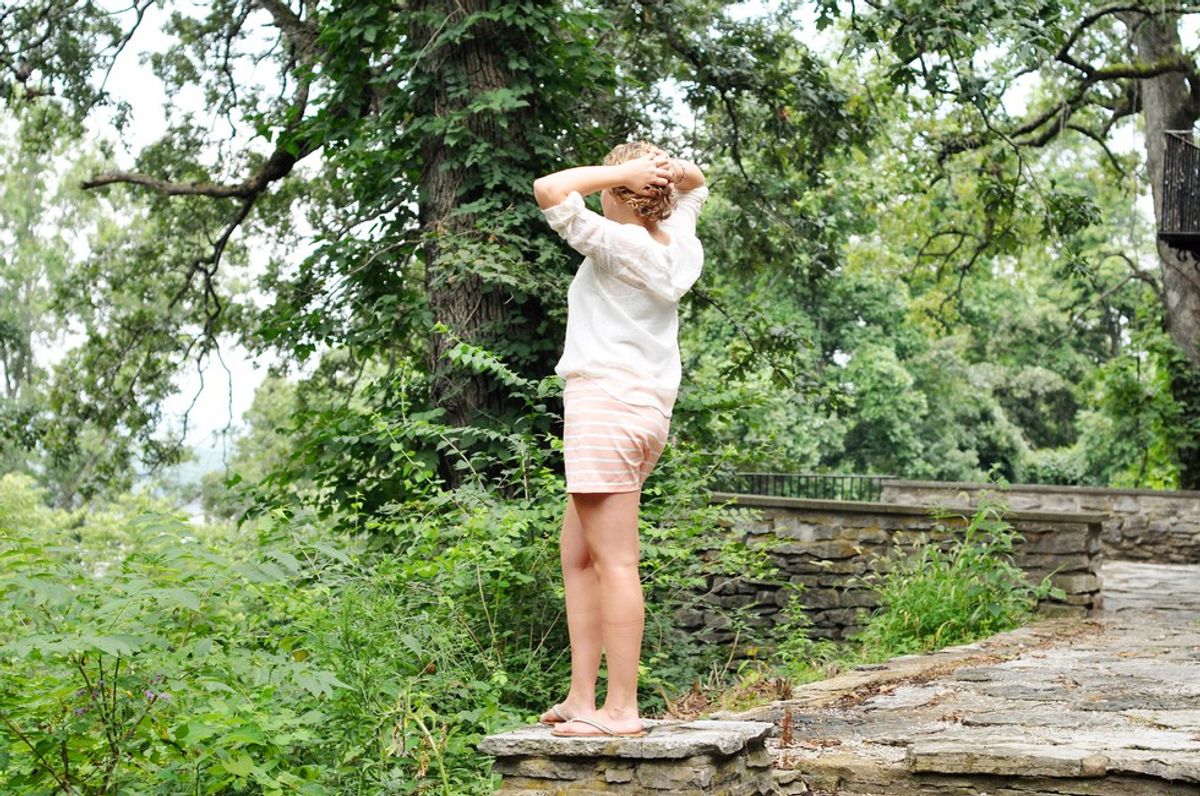 Love is among the most commonly expressed sentiments. Nearly all are subject to the stronghold of such affections, a fact that unsurprisingly transpires throughout mankind. Romantic fanatics are found frequently, most blatantly in literature and poetry. Poets whose works is composed of the matters of the heart have been glorified for their insights, and William Shakespeare is no exception. Shakespeare composed eloquent sonnets that accurately portrayed love in varying lights. Explicitly in Sonnets 1, 18, and 116, Shakespeare characterizes love as mortal and physically beautiful. Themes of beauty and morality ultimately point towards the author’s underlying definition of love, which can be inferred as such: a tragically mortal and alluring partnership.

Shakespeare’s definition of love can be identified in the themes of mortality and physical affection, which are sprinkled throughout nearly all of Shakespeare’s sonnets. According to "The Norton Anthology of English Literature," Shakespeare’s sonnets, particularly “the subsequent long sequence (18 to 126) ... develops as a dominant motif the transience and destructive power of time, countered only by the force of love....” (Greenblatt 540). Throughout these sonnets, a “destructive power of time” and the inevitability of age and death are clearly evident and easily identified. However, this emphasis on the fleetingness of time is intertwined with the mortality of love. Love, for Shakespeare, as exemplified in his sonnets, was simply an output of human affection, doomed to perish along with those who hold endearment to a high importance.

To begin on the first part of the contrived definition, it is necessary to understand the themes of beauty illustrated and expounded upon by Shakespeare. In the first sonnet, the author begins with the following lines describing beauty: “From fairest creatures we desire increase,/That thereby beauty's rose might never die, But as the riper should by time decease,/His tender heir might bear his memory…” Here, Shakespeare begins speaking of the allure of humans, a matter that he may find to be an excessively important factor in love and loving, as outward beauty is oftentimes an initial foreground for immediate connections, and sometimes, relationships. Shakespeare then stresses the importance of continuing such beauty through reproduction, as evidenced by “from fairest creatures we desire increase.”

It is here that the reader begins to understand Shakespeare’s desires for the object of his affections, to whom he is composing the poem. Shakespeare recognizes the inherent beauty of his love, a beauty that he believes should never have the potential to perish, and should therefore be transpired into numerous offspring. Shakespeare’s obsession with the continuation of mortal beauty is evident not simply in Sonnet 1, as a theme evident throughout many of his sonnets. Hence, this poem, especially in the first few lines, provides an insight lighted into the mind of the author and his definition of love.

In addition, perhaps Shakespeare has employed, whether knowingly or unintentionally, Plato’s concepts of ideal forms. Plato, the ancient Greek philosopher, claims that all things, in their highest forms, are perfect. Hence, emotions, like love, are perfect in and of themselves. However, when such feelings are transpired into humans, they become imperfect, as they are then susceptible to our imperfections and outputs. Love, in its ideal form, eternal and without blemish. However, when these ideals are adapted to humans, they become susceptible to the human condition, not excluding mortality. It is in this that the reader understands an aspect of Shakespeare’s definition of love as fleeting.

Before Shakespeare’s definition of love can be explained, the contradictory complexity of the first few lines of Sonnet 1 must be described. In these aforementioned lines of Sonnet 1, the author acknowledges the undeniable transience of life, love, and the outward beauty that accompanies it. These three matters, though often seemingly infinite, instead perish with the heart of those who hold it. Within this very poem the reader begins to understand that these sonnets are a reflection of the essence of love, a mirror of the love and affections experienced by the author, internalized as it churns in his soul, and eventually transpired into poetry. His understanding of love provides a lens into the inner life of the author, and it can be determined that Shakespeare’s understanding of love is one of struggle.

When relationships inevitably end, it is as though something has died, this being the love that bound the couple together. It is within his sonnets when Shakespeare recognizes such a notion of the inevitably of tragedy. Perhaps Shakespeare has included themes of mortality in his lovesick sonnets to highlight the underlying notion that love is an immense and wholehearted emotion. On many occasions, when two people are romantically involved with each other, they cease to be separate people, but rather morph into one unique couple, whose ideas and matters of the heart are specifically intertwined.

In what is arguably regarded as one of Shakespeare’s most prevalent sonnets, the author’s themes of both beauty and death are evident. Within this poem, Shakespeare’s definition of love as mortal and beautiful becomes increasingly evident. “Rough winds do shake the darling buds of May,/ And summer’s lease hath all too short a date…” The reader begins to better understand that the author is conscientious of the impermanence of affections, his definition of love most likely a result of an experience with heartbreak and the common human experience of death and dying; hence, he writes, “rough winds do shake the darling buds of May...”

Shakespeare, through his words, reveals his outlook on love and beauty as impermanent. These “darling buds of May” are the beauty associated with youth, with “all too short a date" meaning the inevitability of an end. It is once again that Shakespeare begins to define love’s tragic partnership. The outlined tragic partnership is, perhaps, relationships: a beautiful thing in which love grows, yet remains condemned to death. This may be a notion acknowledged by the author, a probable cause for the peculiar intermarriage of love and death. This marriage is particularly peculiar due to the fact that love, as understood by many, is generally perceived as infinite, withstanding the test of time, whereas death is a final doom of all humans.

It is not until Shakespeare has immensely progressed in his composition of sonnets that his definition becomes genuinely more distinct. In Sonnet 116, the author conveys his views on love: “Love's not Time's fool, though rosy lips and cheeks / Within his bending sickle's compass come; / Love alters not with his brief hours and weeks, / But bears it out even to the edge of doom. / If this be error and upon me proved, / I never writ, nor no man ever loved.” Here, the author once again elaborates upon his definition of love as mortal, while at the same time both acknowledging and lamenting the rapid fade of physical beauty, combining both factors of his definition as mortal and beautiful. These facets of love, as exemplified by Shakespeare, are lifelong interactions. Shakespeare implores the reader to recall that their mortal time is limited.

The notions proposed in the first few lines and throughout Shakespeare’s sonnets 1, 18, and 116 characterize the author’s definition of love as a tragically mortal and alluring partnership. Within the poems, the reader generally begins to grasp the poet’s definition of love, a notion contrived based upon his experience and emotions. His definition of love is comprised of two contradictory facets of life, which are crafted and intertwined by William Shakespeare and immortalized within his sonnets.
Report this Content
This article has not been reviewed by Odyssey HQ and solely reflects the ideas and opinions of the creator.