Why Shakespeare Is More Relevant Than A Course Requirement

Why Shakespeare Is More Relevant Than A Course Requirement 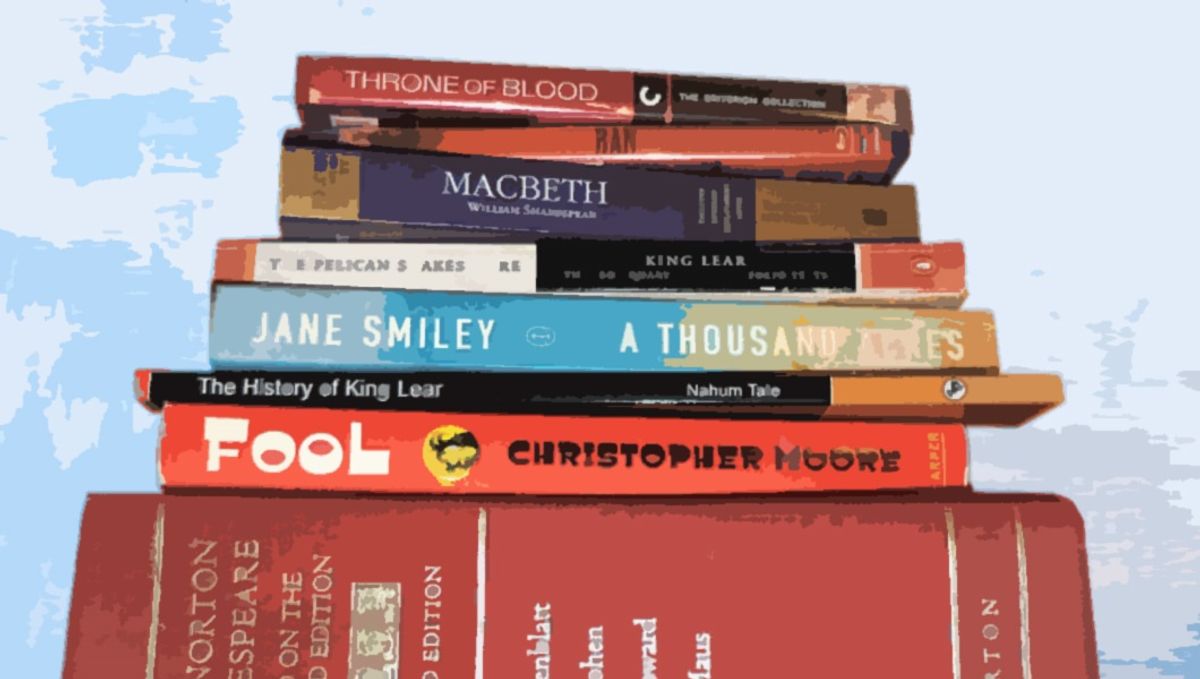 Any Design Logo. "Why Shakespeare Is More Relevant Than As A Course Requirement." Fiverr

As an English major, I can definitely say that William Shakespeare applies to life outside of the classroom. He is not some subject of a boring class, but an active contributor to both English- and Non-English-speaking cultures.

Beyond the textbooks, Shakespeare's influence extends beyond academia and into media, common speech, and the human condition. The purpose of this article is to shift the groaning into pondering, which was a task that I had to do as part of my curriculum.

I had to enroll in a seminar class as part of my final semester which focused on a specific work of literature or an author. In my seminar class, the main theme was Shakespeare's play "King Lear" along with the works that were inspired by it, as well as the anonymously written Elizabethan play "King Leir" that inspired Shakespeare's well-known version.

A more obvious reason why Shakespeare is relevant is because his plays explore the human condition, either through comedies such as "Much Ado About Nothing" and "A Midsummer Night's Dream," through tragedies like "Macbeth" and "Julius Caesar," or through a play that fits into the WTF category like "Titus Andronicus."

Within those plays are characters that are relatable and identifiable with the audience, including prisoners when displaying humanity. The audiences' fascination mainly has to do with the conflicts the characters have that involve death, passion, and love that they might be tasked with in their own lives.

As for the works that were inspired by Shakespeare, such as the novels "A Thousand Acres" and "Fool" and the films "Ran" and "Throne of Blood," they are what are formally described as the term nachleben, which is German for "afterlife." Within the context of media, the term applies to Shakespeare's literary afterlife, in other words how novels, films, and other forms of media have re-adapted Shakespeare's plays to fit a particular setting or time. There are plenty of examples, such as Akira Kurosawa's "Ran" being a Japanese "King Lear" and "10 Things I Hate About You" being an American high school version of "Taming of the Shrew."

Shakespeare's influence seeps into modern media, whether it has to do with the tropes, plots, characters, or even titles that directly come from Shakespeare's plays, such as Aldous Huxley's "Brave New World" which its title derives from "The Tempest" and the television series "Star-Crossed" which comes from "Romeo and Juliet."

For these reasons, Shakespeare may have future importance when his works are translated into languages that have decreasing numbers of speakers. If he can be relevant to English-speakers, then why not include speakers of Irish Gaelic, Breton, or Lakota? Shakespeare's works would be important to language revitalization and would bring in new fans to Shakespeare. Indeed, there already existed a Maori translation of "The Merchant of Venice," where Shylock is not depicted as a bloodthirsty Jewish merchant, but as a sympathetic minority character. Alongside that play, there is also a Maori translation of "Troilus and Cressida."

While different languages can re-adapt Shakespeare's works, the very English spoken in Shakespeare's time period provide a common connection between English speakers all over the world. Indeed, Shakespeare left his mark on Modern English. This is how we have words like bedazzled, new-fangled, and uncomfortable, and phrases like "being in a pickle," "being tongue-tied," "wild goose chase," and "all of a sudden."