3 Lessons From Shakespeare's Power Couples To Improve Your Love Life

3 Lessons From Shakespeare's Power Couples To Improve Your Love Life

Take your love life from a winter of discontent to a most lovely and temperate summer's day! 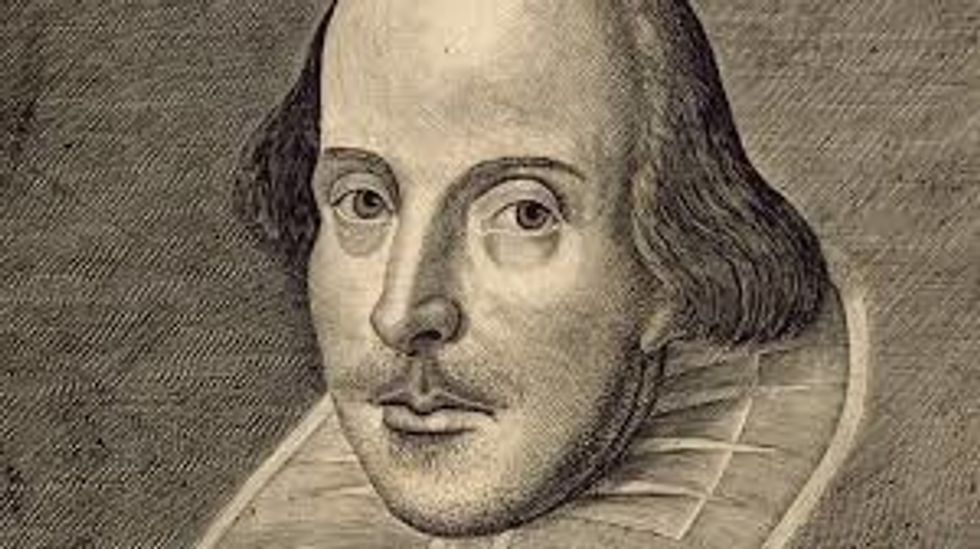 Love him or hate him, everyone knows Shakespeare's plays, and you probably even had to read a few of them back in high school. I personally didn't read much Shakespeare on my own until quarantine hit over the summer, and a set of his collected works I'd owned for a few years stared me down as if to say, 'if you have 3 months of free time and STILL don't bother to open me up, I will throw you into the sun'. With such an opportunity staring me in the face, I read through a lot of Shakespeare's biggest hits that hadn't been assigned reading - and I've picked up a few cool lessons from them.

While Shakespeare's tragedies certainly contain a lot of hilariously dysfunctional couples, those same couples provide us all with some great examples of how to improve our love lives, either by emulating them or doing the exact opposite. Spoilers for each play I mention, by the way. Let's start off with my personal favorite play, "Macbeth", and Macbeth and Lady Macbeth. For those of you who haven't read the play, basically Macbeth is told by some witches that he's going to become King of Scotland, so Macbeth thinks he's good to just sit back and let fate take its course, but his wife, Lady Macbeth, convinces him to murder the king (and a few other people) to make himself become king and take destiny into his own hands.

While you and your partner may or may not be into the whole 'murdering the King of Scotland' thing, what's definitely applicable here is that Lady Macbeth wants her husband to succeed in achieving his destiny and is totally willing to support, help, and give him the push he needs to really get going. That's definitely something we should all have in our partners; who doesn't love mutual support to achieve our goals? I mean sure, Macbeth went crazy with guilt because of all this, but who cares! Love!

Next up: "Othello"! The plot of Othello is definitely a little complicated, so bear with me here. Basically, this guy Iago really hates his captain, Othello, and wants to drive him mad with envy by convincing him that his wife, Desdemona, is cheating on him; Iago is successful, Othello goes into a rage and kills Desdemona because the play is a tragedy and has to end with everyone being sad. However, Othello is much funnier if you read all of Iago's lines in Dr. Doofenshmirtz's voice, since they just have the same energy (except everyone like, LOVES Iago despite all his sketchy behavior; I love this play but honestly it is idiot plot at it's finest).

But ok, Othello and Desdemona obviously have quite a few issues in their relationship, but the biggest one has to be trust. Othello in no way trusts Desdemona to be faithful and honest to him, even though like half her lines are about how much she loves Othello. In your relationships, you definitely should NOT be like Othello; that goes for both not murdering people and having faith in and trusting your partner. Revolutionary idea, I know.

Last but certainly not least, we have "The Merchant of Venice", and the relationship between Bassanio and Portia. In the latter half of the play, after Bassanio and Portia are engaged, Portia gives Bassanio this really cool ring that like represents all their love and how sacred their bond is before Bassanio returns to Venice for his best buddy's trial. Some hijinks ensue where basically Portia, being the badass genius she is, poses as a male lawyer that essentially saves Bassanio's friend Antonio from an execution, but then, still posing as the lawyer, pressures Bassanio to turn over the ring in an act of gratitude, and he does. Needless to say, when Bassanio comes home Portia has WORDS with him - but don't worry, they stay together and have a happy ending.

From this quick summary, it may appear as if Bassanio and Portia don't have a great relationship, but I'd honestly argue theirs is pretty solid. The fundamental truth is that both characters actually have things we can learn from to better our own relationships, in my opinion. Portia forgives Bassanio's mistake, even though it was a huge violation of her trust, because he shows genuine remorse for his actions and chooses to be a better person and partner. True forgiveness and providing a genuine apology are both hugely important in relationships, since no one can be 100% mistake free all the time. If you interact with others, it's almost inevitable that you'll hurt them and they'll hurt you at some point, but as long as when that happens you both recognize the fault and move past it, your relationship will grow ever stronger. In short, just be kind to one another, and always try to be good to yourself and your partner.